When Does Fortnite: Chapter 3 – Season 2 End? 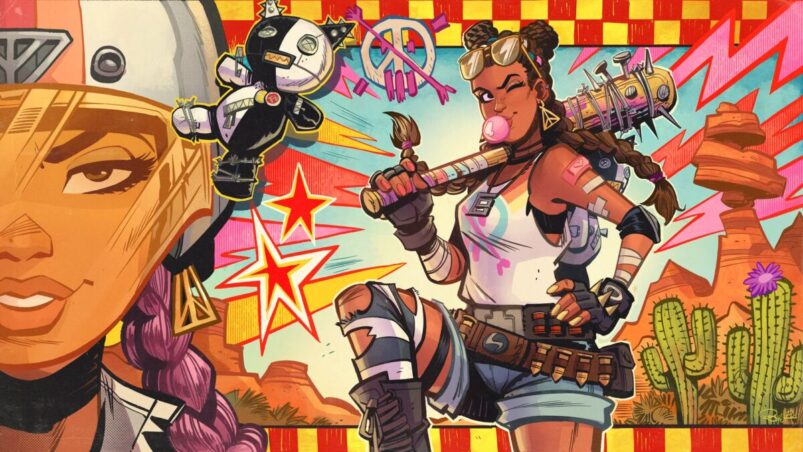 Season 2 of Fortnite is currently scheduled to end on June 4th, 2022 following the conclusion of the Collision event. The game will entire downtime once the event is over, with it returning the following day for the launch of Season 3.

This means that Season 2 will have been 77 days long in total by the time it ends, making it the shortest season since Chapter 2 – Season 3.

Players will need to have completed any of their Battle Pass challenges (including Prowler’s Special Quests) and levelled it up fully before the season ends, as they won’t be able to unlock any more levels for the Season 2 Battle Pass once Season 3 begins. Your Gold Bars will also set to zero, so make sure you use them as much as you can. Luckily, Bargain Bin Week will begin from May 31st to allow you to buy more with your Gold Bars on the cheap.

Elsewhere in Fortnite, make sure you get the Tectonic Komplex skin while it’s still free, and also that you check out the lowdown on Xbox Cloud Gaming.