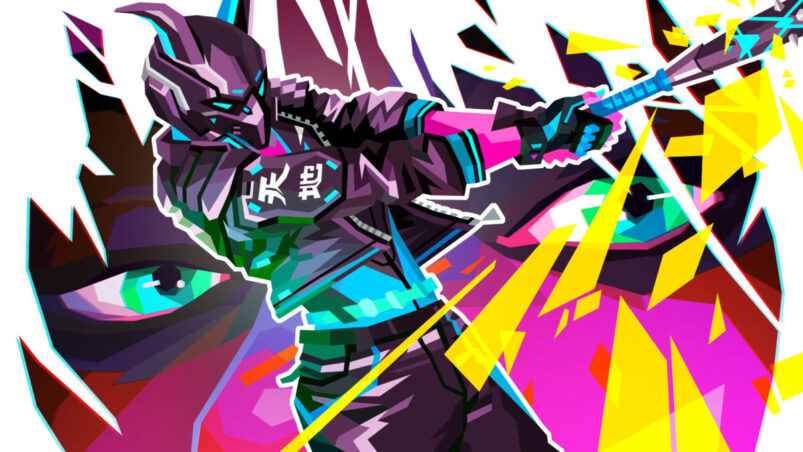 Fortnite, unlike pretty much any game out there, is defined by its seasons. Each new season basically marks a new era of Fortnite, with the map changing and new items being introduced to really change up the experience. And some of the seasons aren’t even the same at their end as when they started, with Epic releasing constant updates to keep players invested.

The length of Fortnite seasons also varies drastically from season to season, chapter to chapter. Chapter 1 started off with some quickfire seasons, while Chapter 2 really bogged itself down with some lengthy seasons that stretched on for too long. Chapter 3 seemed to have found a happy medium, with Chapter 4 yet to make a mark.

If you want to compare season lengths in Fortnite or see just how long they’ve been across chapters, check out all the Fortnite season start and end dates below, including the shortest, longest, and average length of each.

As you can see, it’s quite the range of season lengths in Fortnite. There isn’t really a strict deadline for the length of most Fortnite seasons, as they often depend on how they align with Epic’s breaks and seasons in the real world, as well as work from home restrictions and mandates.

As of Chapter 3 – Season 2, the average Fortnite season lasts for 84 days. This is affected a lot by the longest and shortest Fortnite seasons, and always changes based on the newest season.