Things get a little steamy, and lines are crossed. 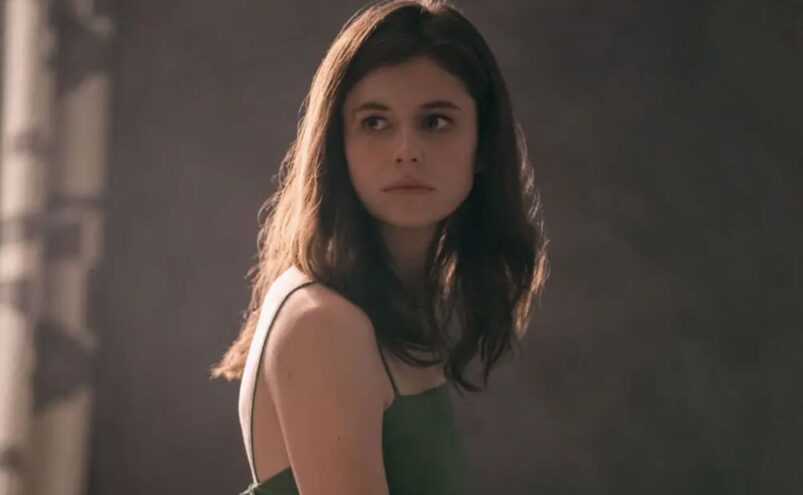 In the previous episode, the show sets up potential romance brewing between Bobbi (Sasha Lane) and Melissa (Jemima Kirke), and Frances (Alison Oliver) and Nick (Joe Alywn). Things then begin to heat up a little at Melissa’s birthday party. Before Bobbi and Frances leave the house to head over, it’s obvious Frances is still thinking about Nick. She fusses over her appearance longer than necessary, trying to see herself through Nick’s eyes – would he like what he sees? There’s a bit of tension brewing between the Bobbi and Frances, mainly because Bobbi’s such an open book, while Frances isn’t. Bobbi has been very loud and obvious about her attraction to Melissa, but Frances has kept her attraction to Nick and their slight flirting a secret from her friend.

They arrive at the party, and while Bobbi adapts to the social environment almost immediately, Frances feels overwhelmed and can’t quite gel with Melissa’s crowd. Also, the main person she came to see isn’t at the party, which is a little strange given that it’s his wife’s birthday party. But of course she can’t ask where he is, otherwise she draws attention to the fact that she’s looking for him.

After a trip to the bathroom, she finds Nick in one of the upstairs rooms, and suddenly, because they’re in a room alone together, the atmosphere becomes more charged and electric. If chemistry could make the air sizzle, this entire room would be set ablaze from the sheer romantic tension these characters have together. Before, they danced around their attraction to each other, now, it’s a fact that they can no longer ignore. While Nick’s always been assured and confident, he’s more forward here, and seems to take delight at her obvious attraction to him. He comments on the blush that inundates her flushed cheeks, making slight moves that encourage her to be bold and act on her instincts.

These are instincts she instantly repents though – after all, he’s a married man. Her guilt is apparent as she makes her excuses and leaves the party, as well as her silence about what had transpired. Bobbi is honest about what she gets up to with Melissa, but Frances cannot bring herself to tell her friend. What she fears is someone else’s judgment, since she judges herself for what she impulsively did. Even when she does speak about what transpired with someone, she keeps the details vague. It’s sad in a way since Frances is actually excited about what happened with Nick, but she can’t be openly giddy about it because of the moral conundrum tied into the whole picture.

The motif of broken marriages comes into the picture again when Frances goes back to visit her parents, who are obviously not together anymore. Based on the way her father’s house is kept, and Frances’ reluctance to visit him, we can gather that her parents’ marriage fell apart because of his actions and behaviour. She only visits him out of obligation, because of her mom’s suggestion, and isn’t very connected to him. When her mom starts asking her questions about what’s going on in her life, she can’t resist talking about Nick, but has to mask her feelings for him by waxing lyrical about associated things instead – like Nick and Melissa’s posh house.

Both Nick and Frances skirt around the issue, neither one attempting to pin down what happened, or what this means moving forward. Frances tries her best to remain nonchalant and detached, but we see how affected she is when Nick and Melissa show up at a book reading. She’s trying to play it cool, and shrug off what happened, however, it’s apparent to us all she’s eager to explore this thing between them. Oliver does such an incredible job of allowing us to see Frances’ interior, especially since she’s so private and self-contained. We begin to understand why she’s drawn to Nick in the first place. They’re both lonely – the people they loved have moved on from them emotionally, but it’s not quite as easy for them to do the same.

While every element of Nick and Frances’ relationship is played out for the viewer, Bobbi and Melissa’s budding romance takes place off screen, and we only get snippets of information from Bobbi when she’s relaying things to Frances. Maybe because Frances is clearly the protagonist of this series, so by default the focus of the narrative is on the development of Nick and Frances’ relationship.

At this point, this series isn’t quite as engaging as Normal People was, and the runtime of 30 minutes is a significant reason why. Hopefully this improves as we get deeper into the season.

READ NEXT: 15 Best British Sketch Shows of All Time 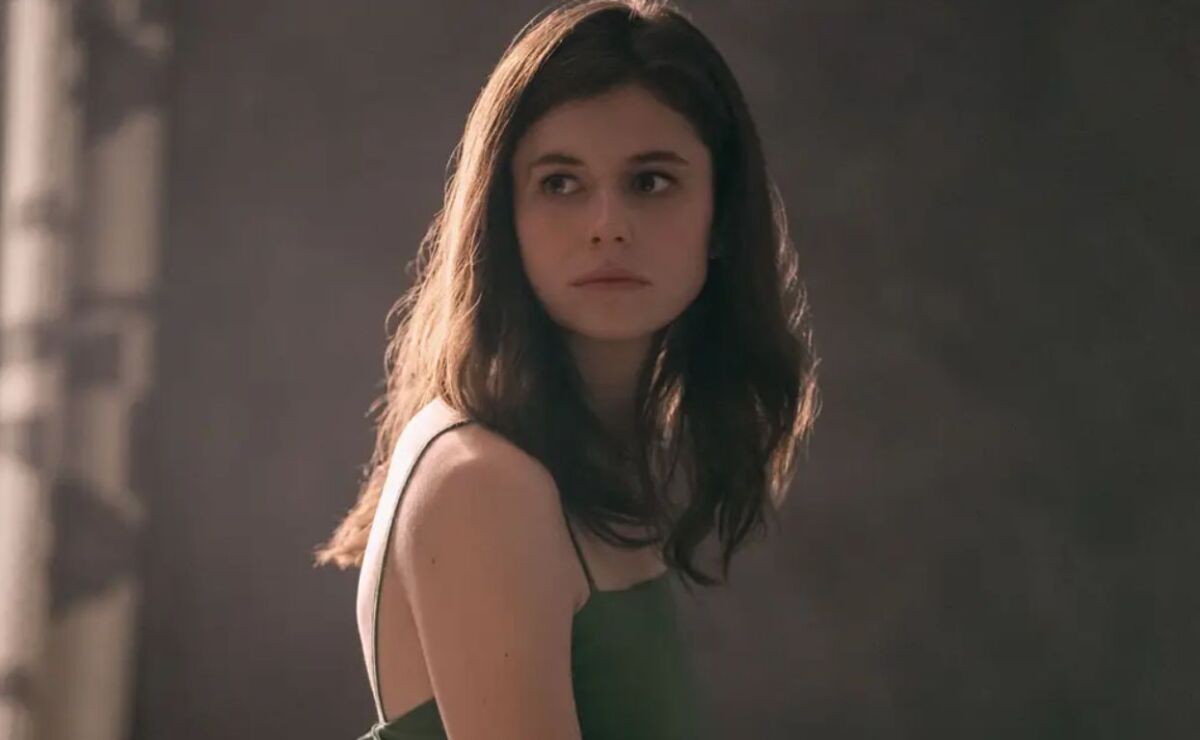 Verdict
Episode 2 maintains the same pace as episode 1 and once again, it is Alwyn's chemistry with Oliver that steals the show.
7
Cultured Vultures is a pop culture website established in 2013 covering all things gaming, movies, and more. We eat your words.
All The News On The Biggest Games