1666 might be the most ambitious film of the series yet. 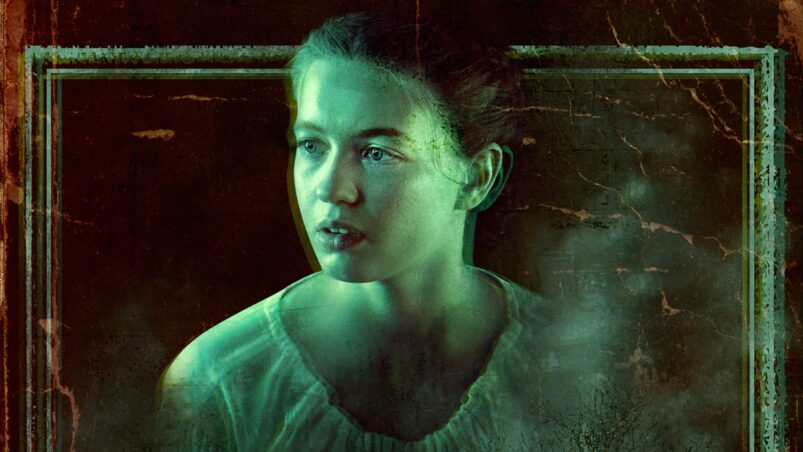 After Fear Street 1994 and 1978 exceeded my expectations, I was a bit tentative heading into the final movie in the trilogy. The series had done a good job setting up the story, the characters, and the various antagonists – but would it stick the landing?

While the slasher elements are more outstanding in the previous two films, 1666 is still a credible offering, and even though the conclusion is more Hollywood-esque than I would like, I really enjoyed myself overall. For movies on a streaming service, I would say I definitely got my money’s worth. It would’ve been interesting to see how the films would have fared with a theatrical release (they were supposed to be released a month apart), but it seems they ended up where they should have been all along.

After last week’s Fear Street 1978, I was eager to see how director Leigh Janiak would handle the setting of 1666, since this would be the hardest element to execute. For the most part, I think the film did a decent enough job. It’s not on the calibre of The Witch – the accents are a tad dodgy (the actors would slip in and out of these Irish accents) and you can tell that everyone belongs to a more contemporary setting – more puritan-lite than full-on The Crucible. However, it isn’t a full-scale period film, so I am willing to cut them some slack on that front.

In terms of narrative, the story that takes place in 1666 gets so much right – the religious fervour, the stifling order of patriarchal law, fear of the other and so much more. I wish I could elaborate, but to say more would be to reveal certain plot points that are best enjoyed when you are watching the film for the first time.

The change in setting allows some of the actors to shine a bit more. Kiana Madeira fares better as Sarah Fier than Deena (all the previous characters reappear in this one, playing ancestors and various townsfolk), and Ashley Zukerman does the best in the 1666 setting. I don’t know if it’s the beard look, or the chest hair, but he really feels like he belongs to that era, and his performance was the most authentic one. Given that he is older and has more experience than the rest, this probably explains why his performance stands out a little more.

McCabe Slye, who played Tommy Slater in 1978, also delivers a memorable performance as Mad Thomas. Slye, despite the fact that he spends most of the trilogy being possessed and with a sack over his face, still manages to make each of his performances striking. He’s completely detestable here as Mad Thomas, and quite loveable as Tommy prior to the possession. Major kudos to the casting team, as it’s quite the risk to rest the series in the hands of so many young, unknown actors, but it paid off in a big way, considering how great each actor was, and how well they handled their characters.

The kill setpieces are not as gratuitous as the previous two, but there is still a fair bit of disturbing content (two scenes come to mind). The soundscape works better in this film, maybe because contemporary tunes have no place in the setting of 1666, so there is more focus on using sound effects to properly build tension, instead of seeming like a music license flex. As we move into act 2, things get more predictable, which might feel like a bit of a letdown since 1994 and 1978 threw twists and turns at us up till the end. Since 1666 is the last film in the series, it makes sense that it would move towards resolution rather than subversion – time to wrap things up in other words.

The important thing here is that this film doesn’t drop the ball. Yes, it’s a bit tonally inconsistent since there’s a leap between act one and act two, but this was necessary given the structure. This choice would leave most viewers preferring the second film over the other two, and while this is the case personally for me, I do appreciate the ambition of the 1666 storyline. Certain character revelations also add a different texture to the previous films, and what were previously thought to be plot holes now make perfect sense. The series is also consistent with its rules, playing within the space it creates, something that a lot of horror films set up only to throw out the window.

The trilogy is able to strike a really good balance when it comes to darkness and light. While it may seem like darkness has more of a winning hand, the face of human goodness still shines out and prevails despite certain bleak outcomes. I am a sucker for a ‘good triumphing over evil’ narrative, and the films have this in spades, even in the midst of all that death and gore.

Having spent the last three weeks waiting for the each movie in the series to be released, I feel a bit bereft now that it’s all over. Thankfully, there are some R.L. Stine Fear Street books on my shelf, so those will tide me over until something like this comes along again.

READ NEXT: 10 Horror Movies That Could Be Great TV Shows 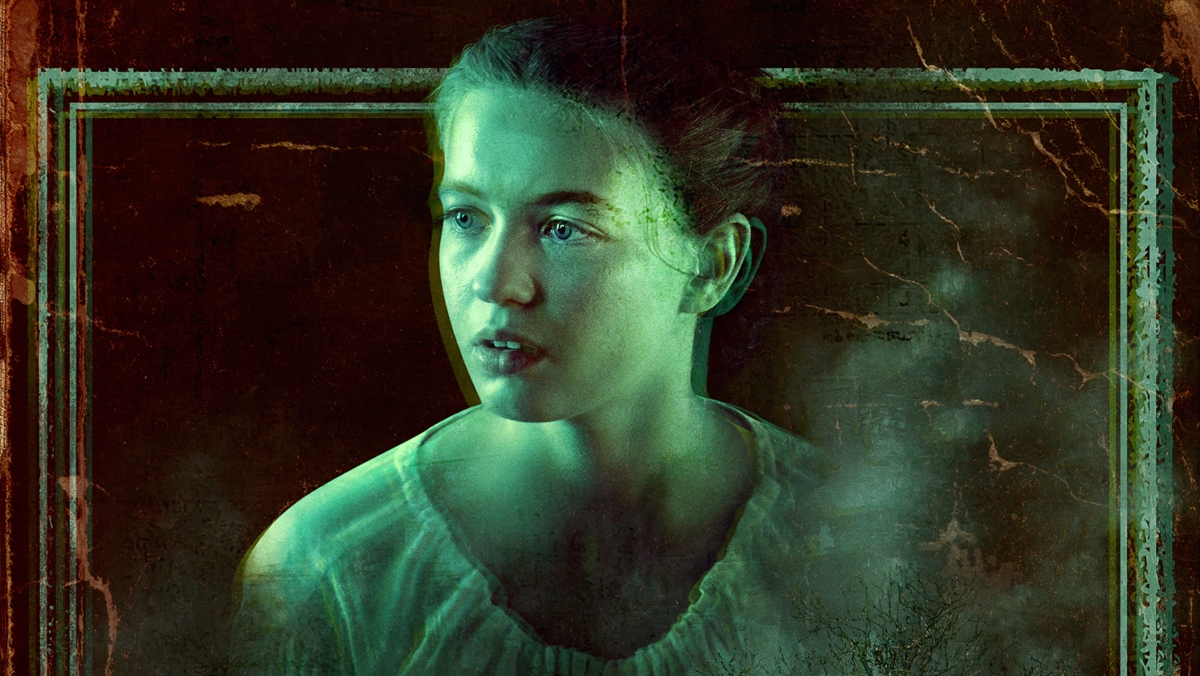 Verdict
While 1666 eases up on the slasher traits that pervaded the first two films and is the most predictable film of the lot, its first act does great work when it comes to world-building, crafting a space authentic to puritan culture and sensibility.
7.5
Cultured Vultures is a pop culture website established in 2013 covering all things gaming, movies, and more. We eat your words.
All The News On The Biggest Games