The only decision to make is to watch Decision to Leave. 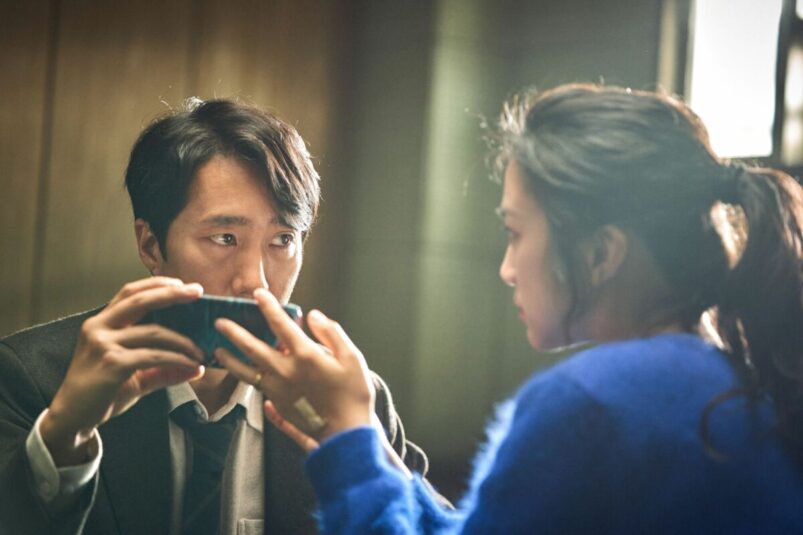 Park Chan-wook’s filmography is an impressive one. With films like Oldboy, Stoker, and The Handmaiden under his belt, it’s no wonder Decision to Leave is so polished and remarkable. Since the streaming era began, we’ve been inundated with a deluge of films every week, so much so that I’ve forgotten how utterly gripping a good film can be. Decision to Leave, even with its 138 minute runtime, never lost an ounce of my attention, not even for a second. It’s a masterclass in filmmaking, and one of the best films of 2022.

As the movie begins, we’re introduced to Hae-joon (Park Hae-il), a seasoned detective who always has a stack of murder cases and suffers from insomnia. Obviously the two are related, but the man is obsessed with his job and can’t seem to walk away, choosing to stay in Busan even though his wife lives hours away.

Hae-joon is called in to solve an incident involving a man’s fall from a mountain. Was it an accident? The man was a seasoned climber, so it’s a bit strange that he would be so clumsy on a mountain he’s scaled before. Could it be suicide? There’s no evidence to suggest that, but not enough to rule it out. Perhaps it’s murder, since the man’s wife Seo-rae (Tang Wei) doesn’t seem surprised about his death, nor is she very upset.

Seo-rae is beautiful but what intrigues Hae-joon is the air of mystery that surrounds her. What is her role in her husband’s death? Is she as fascinated with him as he is with her? This desire to know her perspective leads to this constant surveillance of her, and Park Chan-wook cleverly builds intimacy between the pair by having Hae-joon imagine himself in Seo-rae’s vicinity while he’s watching her. She too seems eager to know him, following him during his pursuit of a suspect, encouraging his surveillance of her.

This creates a rising tension and builds an erotically-charged atmosphere, where any subtle gesture – like a lip bite or the adjustment of a belt – sends our blood soaring. Jo Yeong wook’s score is equal doses sensual and anxiety-inducing, an apt reflection of the film’s core themes of sex, romance and violence.

The editing is immaculate, with the constant shifts in perspective held together by match cuts. Its structure is classic film noir, yet the style’s so fresh, and there’s a honesty in Hae-joon and Seo-rae’s relationship despite the lies and manipulation. Despite its darker themes, Decision to Leave is first and foremost a love story. It paints for us the irrational nature of love, the heights we would go for it, and the morals we would relinquish to preserve it.

Park Hae-il is a seasoned leading man. He does an excellent job portraying Hae-joon’s transition from confident cop to broken man. Tang Wei matches him beat for beat, giving her femme fatale role a certain nuance, as we catch flashes of the tenderness she feels for the people she cares for.

READ NEXT: 25 Best Survival Horror Games You Should Play 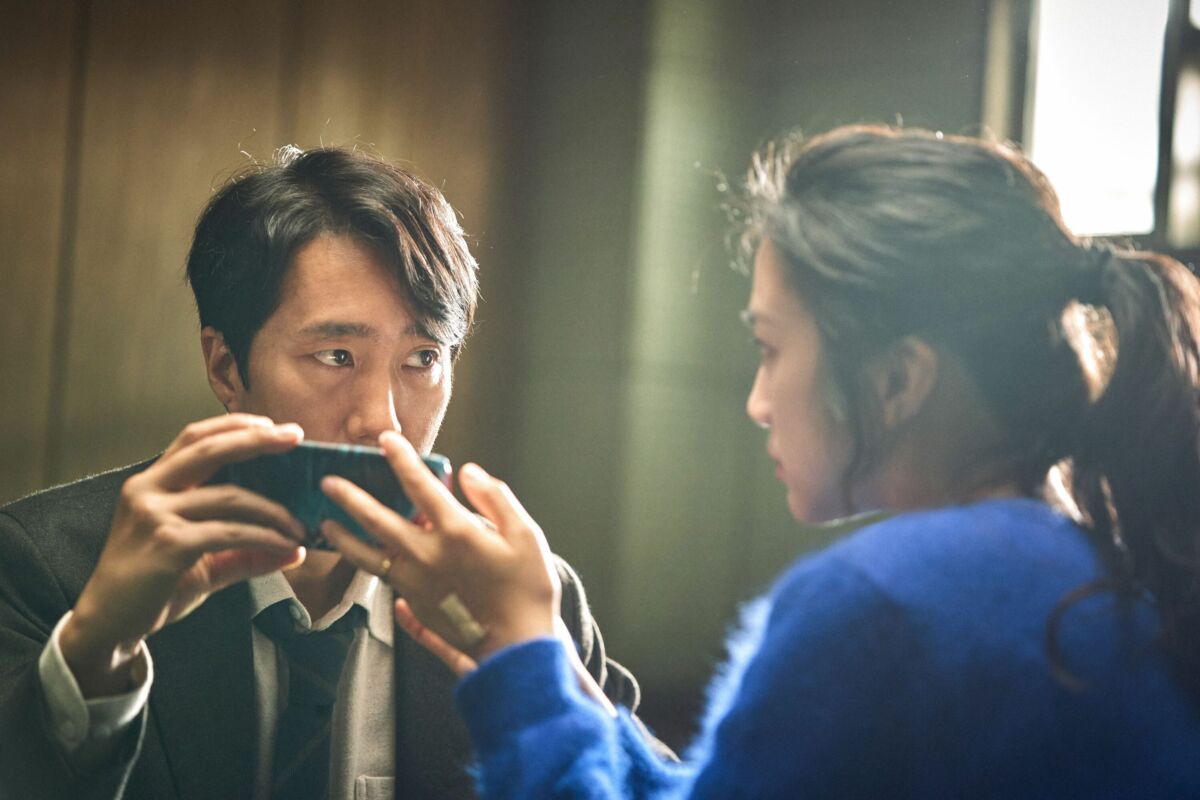 Verdict
Decision to Leave is utterly enthralling, and a reminder of what a filmmaking force Park Chan-wook is. Easily one of the best films of the year.
10
Cultured Vultures is a pop culture website established in 2013 covering all things gaming, movies, and more. We eat your words.
All The News On The Biggest Games