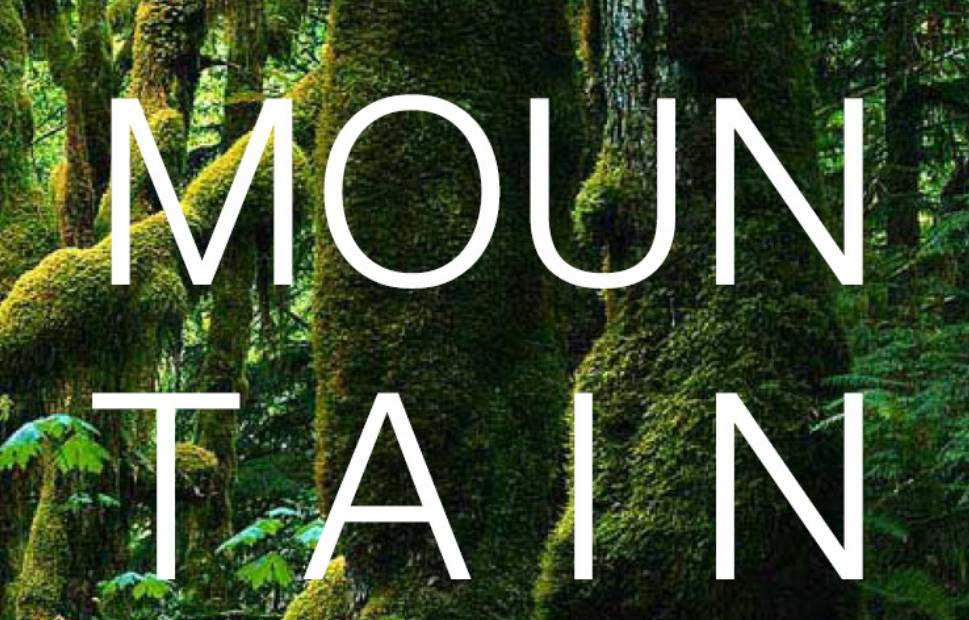 “The reader may be disgusted by my behaviour and its rubric, and feel that I am defiling the mountain like a piece of grit in your eye. But I belong now in this place, I’m attached to it. The mountain dictates my behaviour as the soil does a worm’s. Can you understand that? What I’m doing here is valid and harmonious.”

While I call this book a memoir, that doesn’t seem entirely accurate. It’s certainly autobiographical, but it’s told in a highly fragmented stream of consciousness manner, often jumping from one subject and time period to the another. It also often diverges into recalling dreams and fantasies and philosophical pondering. The author’s pen name is a reference to the political philosophy of the North Korean government, though Mountainhead is almost entirely apolitical. “Juche” is often translated as “self-reliance” but the literal meaning is “subject” as in “subjective thought,” which is entirely appropriate for the style that this book is written in.

To give an example, there is a chapter where the author visits a pool and sees a young girl drowning. He dives in and rescues the girl, who vomits on him as he resuscitates her. He then goes to the showers to wash off, where he contemplates the beauty of the shower cubicle and especially the shower head. He returns to the pool, where the girl’s family thanks him. As he swims, he pictures the various scenarios that may play out afterwards; from the girl’s family becoming grateful and remaining close friends with him, to the girl dying and him being blamed and being sentenced to life in prison. The chapter ends with an entirely fictional tale where the author visits the young girl years later after she has grown up and become a prostitute. He does not, however, say what actually happened, leaving the reader to assume he simply never saw the girl or her family again.

This is a fascinating chapter. The author recalls saving the girl in a rather manner of fact way. As he washes the girl’s vomit off, he finds himself more focused on the shower stall than on what just happened. It’s only when he returns and sees the girl again that he gives thought to the meaning of his actions. The author is heavily concerned with how place affects one’s consciousness. He is most focused on his surroundings above all else, especially when alone. He acts almost entirely in the moment when interacting with others and only considers the weight of those interactions when his mind is allowed to wander by itself.

It’s interesting to contrast the chapters that take place in Bangkok and Cambodia with the ones where the author is in the northern Thai mountains. In Bangkok and Cambodia, the author spent most of his time visiting prostitutes, including “ladyboys,” for their usual services as well as to photograph and interview them. In the mountains, the author spends much of his time hiking in the mountains and masturbating there or in the public bathrooms in the local village. It seems as if the author had gone to the mountains to escape the easy access to sex, but simply became more focused on it. Oftentimes, the mountain itself becomes an object of sexual fixation. This is especially true in a part where the author recalls a dream where his penis became a tree that he climbed.

Verdict
Mountainhead is a sometimes beautiful, sometimes disturbing, but always excellently crafted book of prose. I could compare this book to Henry Miller, Paul Bowles, George Bataille, or Peter Sotos, but New Juche's voice is unique and powerful. While the subject matter will no doubt be incredibly off-putting to some, I believe Mountainhead is an amazing literary accomplishment. Very highly recommended.
10
Cultured Vultures is a pop culture website established in 2013 covering all things gaming, movies, and more. We eat your words.
All The News On The Biggest Games