While effective in small doses, The Yellow Wallpaper practically crawls by as a feature film. 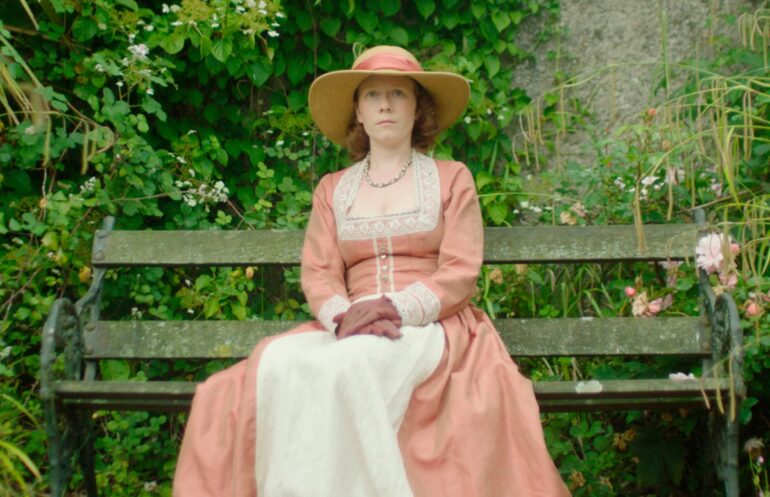 Do you ever have those meetings at work that seem to last an eternity and leave you thinking “this could have been an email”? Well, The Yellow Wallpaper is the movie equivalent of those meetings. Slow, lethargic and often plain tedious, this gothic psychological horror takes an interesting premise and drags it out for far, far too long.

Based on Charlotte Perkins Gilman’s highly-praised 19th century novella of the same, The Yellow Wallpaper follows Jane (Alexandra Loreth) as she is taken to a summer house by her husband John (Joe Mullins), in the rather short-sighted hopes that a change of scenery will help to tackle her rapidly worsening mental health issues.

From the very first scene, it’s clear that Jane is not in a great place, and that the audience is in for a dark, unnerving experience. Struggling with her new life as a mother, and told to focus on her parenting duties over her desire to write, Jane is evidently feeling trapped in a life she seemingly didn’t choose, but her struggles are ignored by her husband who brushes her complaints off as mere ‘new mum nervousness’.

Over time, she descends into insanity, the ugly bedroom in the house acting as a prison keeping her locked in an existence of despair.

The film has a very powerful message, but one that is told in a painfully sluggish manner. As the film ticks into its second hour, and the audience has lost track of the amount of times the camera has cut to a shot of Jane sat staring at the wall, things start to feel slightly tiresome.

Much like how Gilman’s original work was a short story, its on-screen adaptation would have worked far better in a more concise format. Had this been a short film, it may well have been a success – but in its longer, more drawn-out approach, the plot moves at a frustratingly laborious pace.

There is very little dialogue, with the film aiming to create a gripping atmosphere largely through the use of its soundscape. The whiny, high pitched, psychedelic score may have worked effectively if used more sparingly but, like the events (or lack of) on screen, it becomes a bit of a grind as time goes on.

What little dialogue there is far from impressive, feeling very on the nose and lacking in sophistication. An exchange in which one of Jane’s servants tells her she “looks like she’s seen a ghost”, to which she replies “I have”, is particularly unsubtle, letting the viewer know – in case they hadn’t pieced it together – that the film is attempting to unsettle them.

The cast are sadly unable to take this script to another level, with many of the performances feeling rather wooden and unnatural. Loreth has a difficult task in leading the film largely on her own, but despite her best efforts she fails to make a real impression. When asked to do anything more than look sombre and mournful, her portrayal quickly falls apart.

Mullins also struggles to put in a particularly natural performance, although his character of John is impressively adapted to the screen. As the epitome of society’s outlook on women struggling with their mental health, he is pretty well-written, his stubbornness and refusal to listen to Jane’s cries for help proving effective in frustrating the audience.

Where The Yellow Wallpaper is strongest is undoubtedly in its aesthetics. The work of cinematographer Sonja Tsypin manages to create eerie and bleak visuals without making things feel drab, with the vibrant and bold colours of the wallpaper consistently standing out to emphasise its significance.

Outside of this, though, there is very little to praise here. Any potential the movie has is undone by its bloated runtime, and its attempts to build an unsettling atmosphere become slightly tedious by the time the credits roll. Simply put, just like your latest Zoom meeting, this film goes on far longer than it needs to.

READ NEXT: 20 Slasher Movies With Women As The Killers 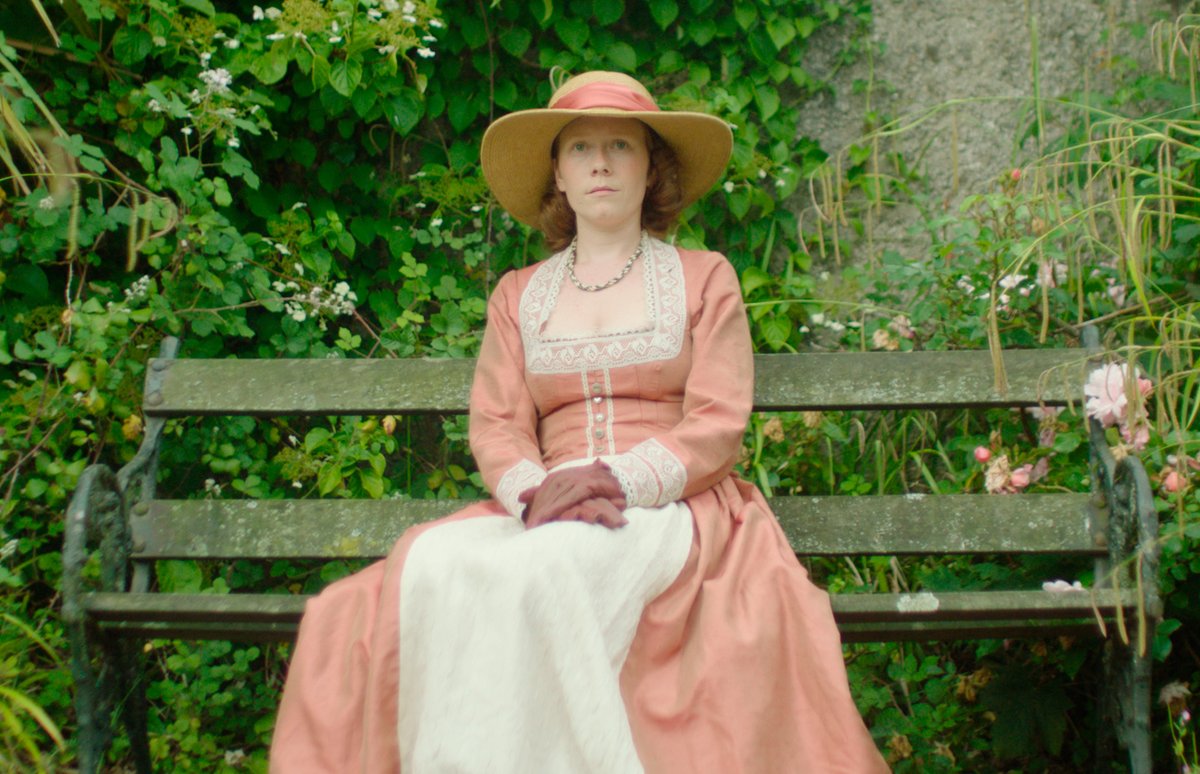 Verdict
The Yellow Wallpaper is a sluggish, poorly-paced psychological horror that should have been a short film.
4
Cultured Vultures is a pop culture website established in 2013 covering all things gaming, movies, and more. We eat your words.
All The News On The Biggest Games