Some mysteries are better left unsolved. 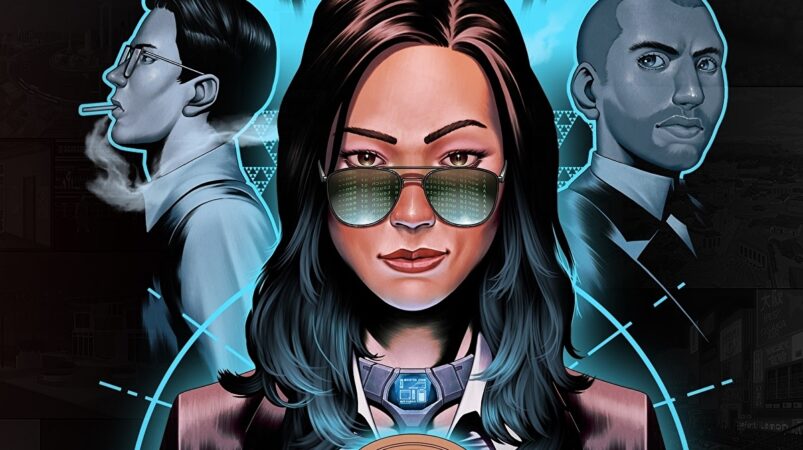 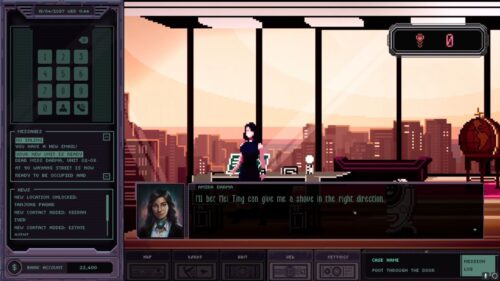 Everyone loves a good mystery. From a big-name murder to bank heists, it’s always fun to follow the clues to the conclusion. Chinatown Detective Agency by General Interactive Co is a point and click adventure that weaves an interesting tale of intrigue that’s full of twists and turns over the course of missions that are given by colorful clients or mysterious circumstances.

You are Amira Darma, a headstrong ex-policewoman in Singapore who wanted more palpable results from her line of work in the not-so-distant future of 2039. This ultimately leads to her founding the Chinatown Detective Agency and becoming a private investigator to help quell crime according to her own rules. You’ll help her do this by tapping into her various contacts from her previous life as law enforcement and other colorful characters you’ll meet along the way.

Each job Amira does will earn her cash, with bonuses for jobs done without error. These help you keep the lights on at your office and help pay for other expenses, such as travel or clue acquisition from your contact at the library. Some missions have objectives you can fail, but the game will always autosave at the end of every mission and you’re able to manually save at any time between them.

The majority of your contacts and characters you meet along the way are paired with some excellent voice acting that brings you into the drama. This makes most of the characters memorable and gives the game the personality of an episodic crime drama that uses light life sim elements to bring you into the role of running a detective agency.

You can even expand your office and hire employees to help your sleuthing if you become successful enough to bank large amounts of cash from your detective work. Though this will increase your monthly rent, it’s worth it for the added level of immersive character building it gives. Though there are multiple story paths, you must dedicate yourself to one early on and the client you choose will set the tone for your adventure. Each one gives you two missions before you’re forced to choose, so you’ll feel compelled to try everything the game has to offer.

This work, however, is where Chinatown Detective Agency suffers the most. The game is up-front in letting you know that your favorite real life search engine and web browser will be part of the experience, as you’ll need to go online to find clues to piece together the solution. There’s even a dedicated button to tab out of the game to open it up, which is a bit immersion breaking in practice while also being clunky, as Steam sometimes won’t recognize the game has closed if you’re still using your browser.

This can ultimately lead to the game feeling like homework in most cases, as some subjects, such as finding the original country and city a stamp came from, can feel tedious and time-consuming. There are also times when the game can be finicky with how it wants you to give it an answer, which can make it seem like you’re playing trial and error at times after you’ve figured something out. When combined with a lack of polish in the written dialogue, it can really take you out of the moment. This extends into the gameplay, as the pixel graphics can make finding an interactive element difficult since they lack depth.

The controls can feel equally as dodgy. Amira will move to anywhere you click, but she does so at a snail’s pace even in the face of danger. This can be frustrating when you’re timed or need to be positioned in a specific place at a specific time. In-game minutes go by relatively fast, which means you’ll want to be either early or right on time for most events, which can ultimately lead to more waiting. This makes the various mini-games and in-world puzzles feel like a welcome break from the slog of Googling answers and moving slowly about the game’s locales.

When the rubber hits the road, Amira has plenty of ways to get the job done. These methods take the form of mini games, such as symbol matching to hack doors or a hostage standoff where you need to shoot a specific area on an enemy in a short amount of time by pointing and clicking.

There are also in-game challenges, such as using the clues around a room to piece together a password, or decoding a polybius cipher with a grid from Amira’s e-mail. These moments don’t make a great first impression but become the highlights of the game as you dig deeper into it, since, most of the time, simply Googling the clues the game gives you and typing them in leads to story progression.

While the narrative and characters are fun and engaging, little else in Chinatown Detective Agency feels as compelling. Since going online for research is part of the game, it can feel like you’re spending more time looking at a browser than playing it, especially when it all moves so slowly. This makes it feel cheap when it all comes together, which is a shame because the narrative and voice acting are great and are likely to grow on you as you play.

Unfortunately, the game feels like it does little to reward your efforts. Each triumph and genuine “ah-ha!” moment is soon to be met with one of confusion or frustration. While this game may excite fans of trivia or those it captivates with its narrative, it’s ultimately you who will need to go the extra mile to meet Chinatown Detective Agency halfway.

A code for Chinatown Detective Agency was provided by PR for the purposes of this review. 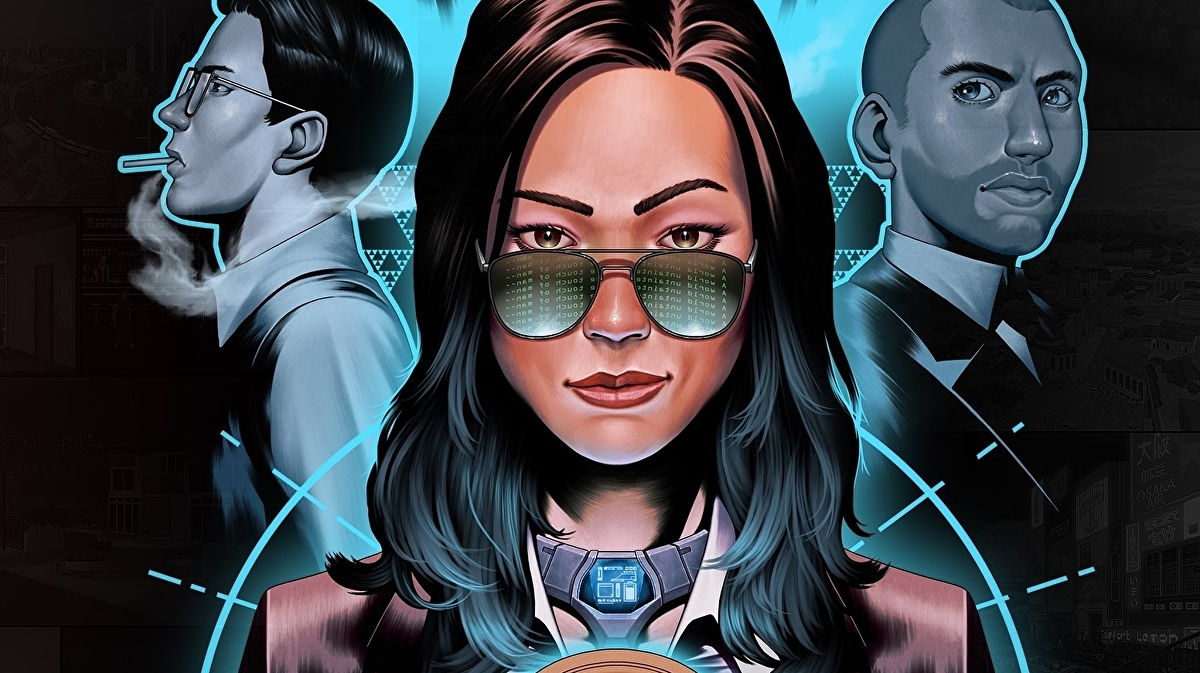 Verdict
Chinatown Detective Agency poses an interesting premise for a point and click adventure but ultimately falls flat on the execution of its core ideas.
5.5
Cultured Vultures is a pop culture website established in 2013 covering all things gaming, movies, and more. We eat your words.
All The News On The Biggest Games