Another compelling mini series from Hulu. 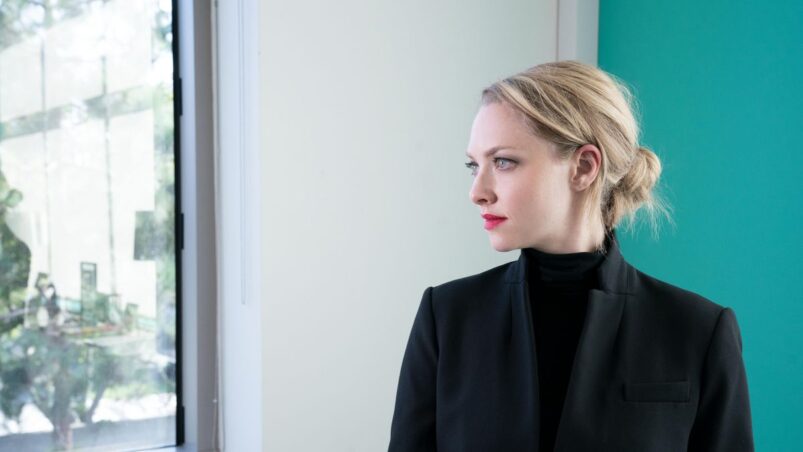 There’s not a single person around me that doesn’t know about Theranos and Elizabeth Holmes. After the fallout and the scale of deception was laid out, it was all anyone could talk about. It was especially surprising given how many rich, powerful men there were on her board, and how some remained steadfast in their support of Elizabeth even in the face of proof.

Elizabeth herself is a source of fascination, with her black turtlenecks, green juice, manufactured deep voice and unwavering blue-eyed gaze. We analyze her public appearances, interviews, TED talk, dialogue with a scientific panel, and wonder how she got away with it for so long. She’s an attractive woman but doesn’t come across as particularly charismatic or personable. How was she able to convince all these people to invest in Theranos, and to get a company like Walgreens to go out on a limb with no guarantee of a working product?

While Netflix’s Inventing Anna has immense sympathy for the hustler in question, The Dropout doesn’t do the same for Elizabeth. The series helps us understand why she did what she did, but she’s undeniably the villain of the narrative. Amanda Seyfried is magnificent in the role. She captures all these sides of Elizabeth: her narcissism, cruelty, and vulnerability. There are glimpses of humanity, but these moments are quickly overshadowed by her cold apathy. For Elizabeth, it started with a dream to build her own business, an endeavour that had promise and potential, until the money started running out and the prototype is nowhere near ready for any kind of demonstration.

Elizabeth’s whole life revolved around the business, and it was something she demanded from her staff as well, to work around the clock to get things done, and later on, devotion to the company would also mean compromising on morals. It starts small, like using data from a previous successful test after the prototype stops functioning a day before the presentation, but slowly, bit by bit, Elizabeth finds herself willing to do whatever it takes to be rich and successful.

It doesn’t bother her that they are disseminating false data to patients who send their blood for testing at their labs, and while she initially doesn’t agree with Sunny’s proposition to pull apart the Siemens machine to see how it works, she backtracks soon after, placating herself that this is all temporary. In the end, all this deception won’t matter if they can get her idea to work. She’s so blinded by her success that she refuses to see the reality of things.

The media was also blinded by the allure of her narrative. After all, history is littered with college dropouts who accomplished great things, people like Steve Jobs, Bill Gates and Mark Zuckerberg. Not only that, Elizabeth was a CEO of a health tech company, a space not many women occupied. There were so many articles exclaiming her shattering of the glass ceiling, but no one really decided to look deeper at the roots of it all. It’s so easy in hindsight to look at all her interviews and see that she never goes into detail regarding the science, or how she never properly answers certain questions, but at the time, all anyone wanted was to buy into the American dream she was selling.

While Elizabeth’s story is at the centre of the series, as things move along, other characters start receiving more of the spotlight. Given how much Elizabeth adores the camera and being the centre of attention, I love this directional choice. When we read about the Theranos debacle, she’s always the focus of the story, and the true heroes get lost in the fray. These individuals put their careers and futures on the line by speaking truth to power.

The episodes which follow Tyler Shultz (Dylan Minnette), Erika Cheung (Camryn Mi-young Kim) and Mark Roessler (Kevin Sussman) are absolutely harrowing. They were stalked, constantly in fear for their safety, with the threat of being sued into the ground hanging over their heads. Elizabeth and co used NDAs to bully these individuals into submission, and it’s the sheer bravery on their part that unraveled the scam that is Theranos. It’s also a harsh reminder that sometimes the people we idolise are not all they’re cracked up to be.

When Tyler and Erica meet Elizabeth, they have stars in their eyes. After all, all they know about her is what the media’s portrayed. She’s this remarkable CEO that pioneered a company doing something so valuable and necessary. But as they start working there, they begin to see her in a new light, their role model and inspiration vanishing into the night to reveal a cruel bully. Like I said, the whole Theranos saga is tied to the mystique of Elizabeth Holmes, and how she managed to hustle others for such a long time. Her crimes are related to fraud. No one talks about her other crimes, like what happened to Ian Gibbons (Stephen Fry), and how his time at Theranos cost him his life.

Ian Gibbons knew the truth, and when he tried to tell someone what was happening, he was fired, only to be rehired again so he would have to keep his mouth shut. Upon learning that he had to testify at an upcoming court deposition, he was worried about perjuring himself if he lied, as well as what the repercussions would be if he went ahead and told the truth. The treatment that Gibbons received at Theranos is horrendous and heartbreaking. A brilliant man reduced to a shell of a person, treated with such apathy despite all his work and contributions. Fry does an incredible job – he plays Ian with such heart and warmth, and it’s so tragic to see his transformation from a jovial man who survived cancer to a man clearly depressed and scared.

And of course, Elizabeth’s partner through it all was Sunny Balwani, played by Naveen Andrews. I’m so used to seeing Andrews play the charming man in so many of his roles that it was a tad disconcerting to see him take on a persona like Sunny’s. Sunny is manipulative, controlling, and it’s clear he felt a certain ownership of Elizabeth because of the money he poured into the company. It’s unclear how much of Elizabeth’s actions were influenced by Sunny, but the pair together were pure chaos, enabling each other down a dark path, floating on a wave of wealth and ambition, with little care on who they step on to get there.

It’s especially gratifying to see them get their just desserts. I just wish it had happened a lot sooner. 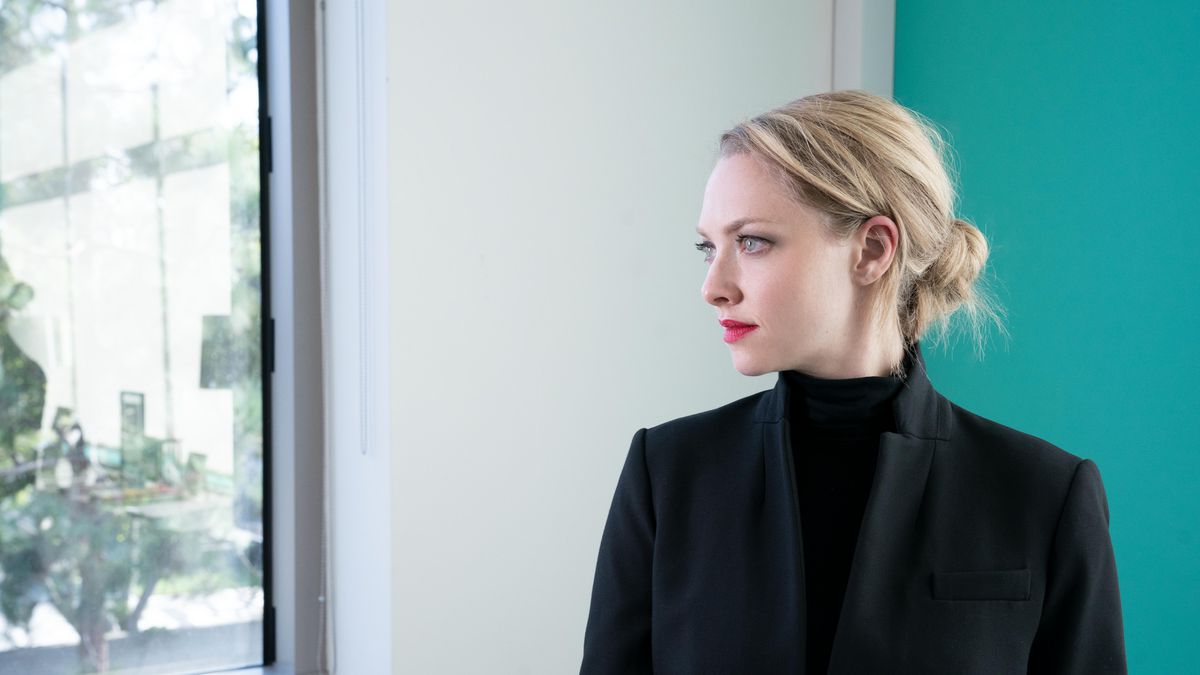 Verdict
Hulu has been killing it in content recently. The Dropout is great TV, diving into the story of Elizabeth Holmes but careful not to prop her up as a figure of admiration.
8
Cultured Vultures is a pop culture website established in 2013 covering all things gaming, movies, and more. We eat your words.
All The News On The Biggest Games