There's a tonne of hidden horror gems on Hulu. 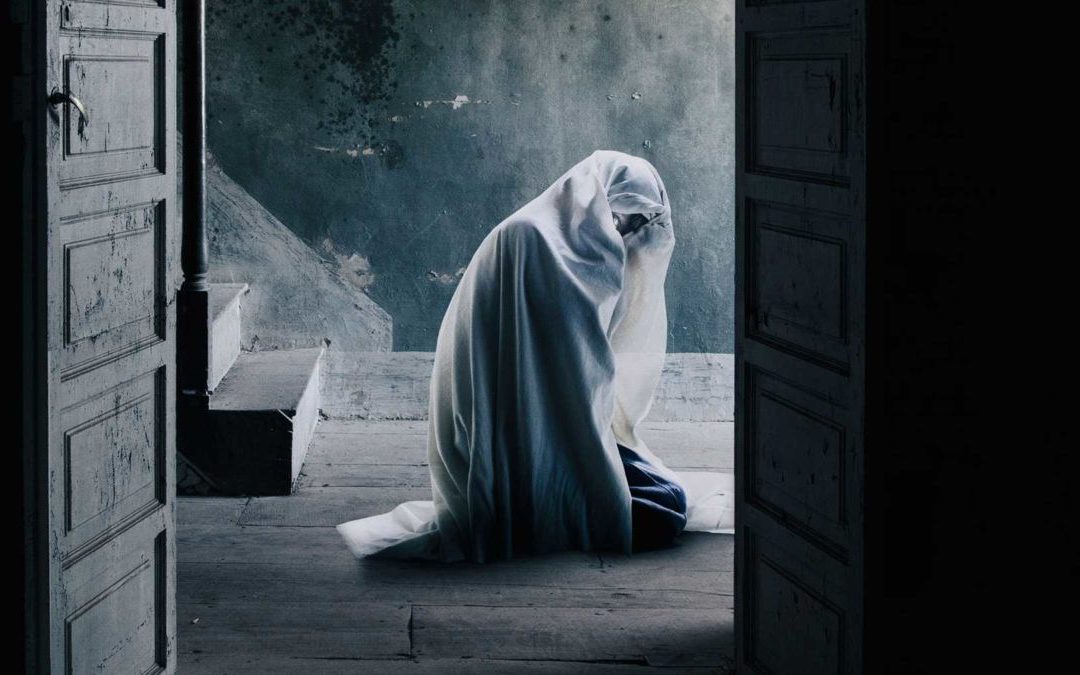 On those quiet, dark, gloomy nights, it’s nice to have one of the best horror movies on Hulu to sit down with. Not something uplifting or funny or full of explosions and adventure, but a tale of terror filled with frights and dim lighting.

Unfortunately, the current market of streaming services has made it a slog to find a decent horror movie. I know, I’ve been there, scrolling through what seems like an endless list of third-rate B-movies not worth the bandwidth required to play them.

To save you the headache, I narrowed down a list of fifteen horror films on Hulu that should satiate your need for something spooky. Rather than dig through the library yourself, throw some popcorn in the microwave and launch one of these best horror movies on Hulu.

The Best Horror Movies on Hulu

A romantic honeymoon in a Canadian cabin loses its steam when the loving couple, Bea (Rose Leslie) and Paul (Harry Treadaway), experience strange phenomena and hostile locals. When one of the couple starts to exhibit the same strange behavior, it’s clear that the honeymoon has ended.

Honeymoon is a slow burn feature that relies heavily on the acting chops of Rose Leslie (Game of Thrones). It was wise casting as it’s the type of movie that can easily fall apart when led by the wrong actors. Though more strange than scary, Honeymoon is the perfect movie for newlyweds to snuggle up with – if they don’t mind spending the rest of the night watching for odd behaviors.

The notion that Nazis were experimenting with things beyond comprehension is the basis of many movies, books, and video games. Super soldiers, supernatural forces, and goblets of immortality always seem to be in the sights of the Fuhrer. In Overlord, it’s, well, I can’t really give it away now, can I?

Overlord succeeds in being an enjoyable horror movie interlaced with the real horrors of World War II. The fantasy mixed with the reality works well to leave viewers uneasy and tense from start to finish.

Action, jump scares, and gore come together come together for an enjoyable movie that was unfortunately overlooked when it was in theaters.

13. Anna and the Apocalypse

You know what the zombie apocalypse needs? Musical performances. Thankfully, Anna and the Apocalypse scratches that itch in the first ever Christmas zombie musical. There is a lot to unpack there, but I promise it won’t disappoint if it’s zombie gore you’re after.

Anna and the Apocalypse has some of the same beats as Shaun of the Dead, however it’s able to stand on its own and overcome feeling like the musical version of Edgar Wright’s zombie comedy. If you don’t mind the occasional (and very awkward) musical number, then zombie fans are sure to get a kick out of this unexpected seasonal gorefest.

12. Children of the Corn

The film that had us distrusting dead-eyed children since 1984. Adapted from Stephen King’s short story, Children of the Corn transports viewers to Gatlin, NE, where a subpar corn harvest could bankrupt the town. To guarantee the bountiful harvest, the children of Gatlin lend a hand.

Manipulated by a supernatural entity, the children murder their way through the town’s adults. But that’s only the preface to Children of the Corn. The movie actually follows Vicky and Burt, who stop in Gatlin on their way to Seattle. What they find is an abandoned town and a cornfield full of children.

That’s not creepy at all, right? Children of the Corn is your typical 80s horror – campy, sometimes silly, but largely entertaining.

Pinhead is back, and he’s brought his fellow Cenobites with him. Hellbound picks up shortly after the events of its predecessor, with the final girl, Kirsty Cotton, in a psychiatric hospital. It’s not long before madness ensues and Pinhead and his band of sadomasochists return.

The sequel shares similar elements to Hellraiser and builds upon the previously established insanity. As with many sequels, it suffers a bit and can’t quite meet the quality of the original.

However, that doesn’t mean it isn’t worth a watch, especially if you’re looking to enjoy one of the best horror movies on Hulu. Expect plenty of gore and hellish themes and you’re sure to have a good time.