Nick and Frances give themselves permission to forge ahead, but things aren't as engaging as we hope. 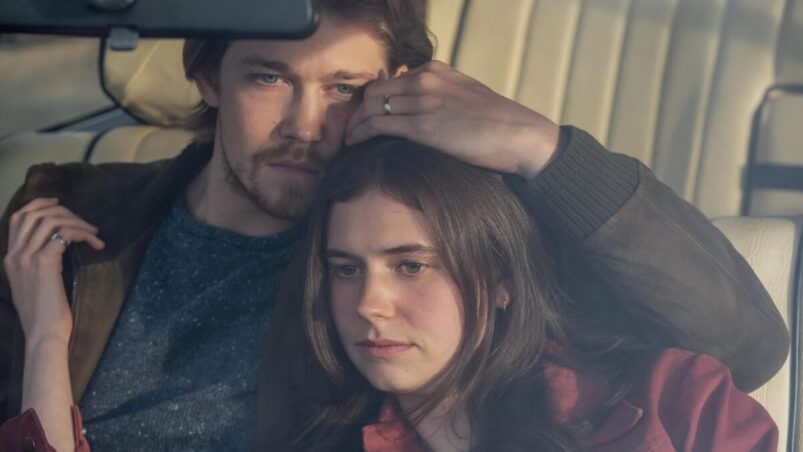 In the previous episode, we’re fed the tidbit of information of Melissa (Jemima Kirke) heading to London, leaving Nick (Joe Alwyn) alone in their big, posh house, which leaves the door open for a certain someone to walk right in.

Nick and Frances (Alison Oliver) still have unfinished business – a kiss they both shared and enjoyed, a desire for more but also a certain misguided attitude about lines and boundaries. Frances claims to want the affair, but doesn’t want to be labelled a homewrecker, so all it’s supposed to be is just sex, yet this isn’t quite true. She’s emotionally invested and definitely yearns for more than just a brief affair.

However, that’s all Nick can offer her. There are a few uncomfortable moments post lovemaking, and while they’re in sync physically, things are all over the place emotionally. She’s the one always eager to know more about him, and he only reciprocates to be polite.

As Frances scans their texts together, it’s pretty blatant that she’s the one reaching out constantly, while he’s distant. Things feel even more disconnected between them after he heads to Croatia for work. So even though she gives the appearance of wanting the same thing he did – a no strings attached affair – and acts all nonchalant as they say goodbye, this isn’t really the case.

In the midst of all this affair drama with Nick, Frances gets into a fight with Bobbi (Sasha Lane), whom she accuses of being jealous of Nick. At this point, Bobbi’s still in the dark about the affair, and she’s stunned by the sudden anger from Frances. We understand that while it seems Bobbi has put their past behind her, Frances can’t do the same. It’s especially difficult I guess since she isn’t even sure how or why it ended. Because of Frances coming from a broken family – in her own words – it’s not easy for her to be vulnerable and take the leap to be with someone. Unfortunately, she’s giving herself to a man who can offer her nothing but brief physical pleasure.

I have to say that this episode has been the least engaging of the three we’ve had thus far. Now that Frances and Nick have consummated their relationship, that romantic tension that existed between them in the earlier episodes have all but dissipated. Their conversations aren’t as good as well, maybe to reflect the growing distance between them now that the flames of passion are satiated. As the viewer, I’m not sure what I’m supposed to fix my attention on. Clearly the series is meant to be about how this friendship between Frances and Bobbi is impacted by their affairs with this married couple, since the two are already fighting over Nick, even if Bobbi isn’t aware of the real reason behind their fight.

However, it’s difficult to discern why they’re friends sometimes. Why did Bobbi choose Frances for a romantic relationship? What ended that relationship? Is their friendship just a lingering outcome of a romantic relationship that just didn’t work? Currently, we know none of these things, and I’m not sure if I like the characters enough to be invested. There’s quite a quality difference between this series and Normal People, and though I shouldn’t compare, I can’t help but feel disappointed that we’re not really going anywhere meaningful as yet.

People and relationships can be messy, yes, but it needs to lead to something, develop something, build into a character arc of some sort. At this point, we’re just meandering, and with 9 more episodes to go, I’m not quite optimistic that we’ll get there. I would love to be proven wrong though, so let’s see if some time in Croatia will shake things up. 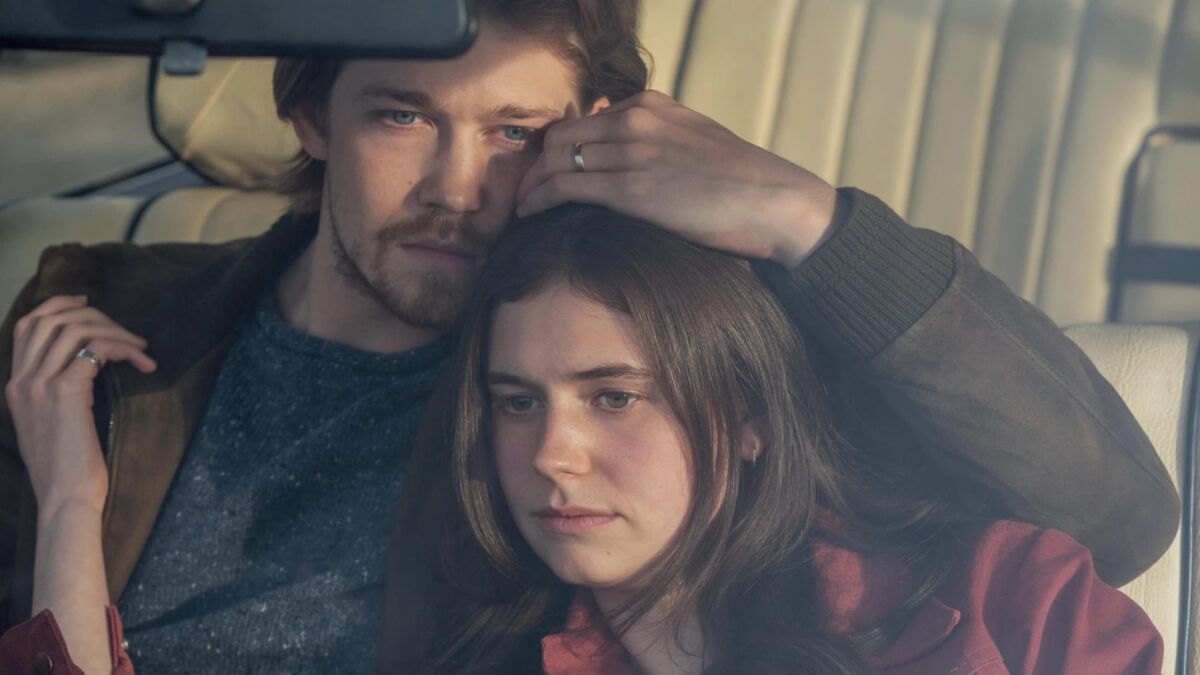 Verdict
Even though significant things happen this episode, there's a whole lot of meandering, which can be frustrating when we're not entirely sure what we're waiting for.
6
Cultured Vultures is a pop culture website established in 2013 covering all things gaming, movies, and more. We eat your words.
All The News On The Biggest Games