Jane Campion's The Power of the Dog is sheer perfection. 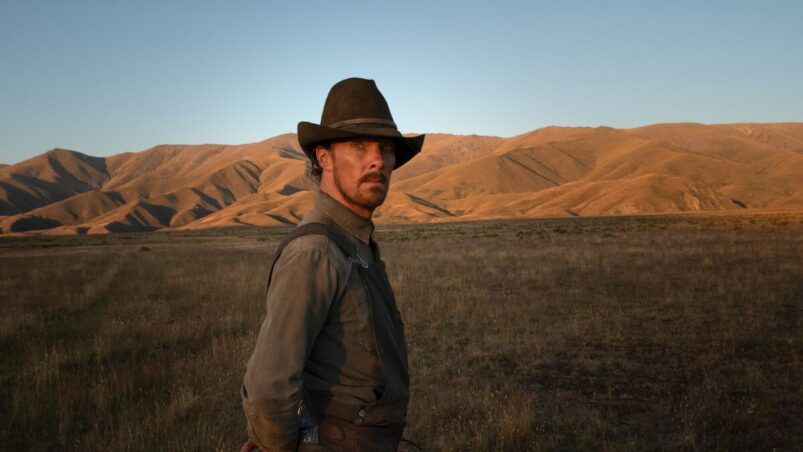 The Power of the Dog

Jane Campion’s Bright Star is one of my favourite films. She creates much like an artist does; broad strokes on a canvas, each frame coming together to weave an absorbing work of art. That’s what The Power of the Dog is: a sweeping masterpiece vibrating with emotional intensity.

Martin Scorsese has spoken of emotional violence before, calling The Age of Innocence one of his most violent films. I feel it here with this film; there’s no physical violence, but there are so many moments where you can perceive the sting of an invisible whip, lashing wildly about in the air as these characters dance around each other in conflict.

Phil (Benedict Cumberbatch) and George (Jesse Plemons) are brothers trained in the ranching ways of Bronco Henry, a man Phil speaks of with reverence at every turn. Yet there’s something distant and unreachable between them: Phil desires emotional intimacy with his brother, but George doesn’t know how to relate to Phil at all – they can’t even see eye to eye on the matter of bathing.

It comes as no surprise then that George looks for connection elsewhere, and finds comfort in his relationship with Rose (Kirsten Dunst), where he can just be himself and not have to measure up to some indiscernible yardstick. Rose brings the hues of reds and pinks into their brown, earthy coloured world, a threat to the status quo. Her presence is unacceptable to Phil, who looks at Rose as a schemer and works exceptionally hard to unsettle her at every turn.

The scenes between Cumberbatch and Dunst are electric to watch, so rife with tension even though the former is sometimes barely even in the same room. Being constantly under his eye stifles and smothers her, and she begins to wither as his jealously drives out all the colour of her person, till she is a shell of her former self. Dunst does such excellent work in the handful of scenes she’s given, her madness and despair so palpable and heart-wrenching. All she desires is a good life for both herself and her son Peter (Kodi Smit-McPhee), but it becomes obvious that as long as Phil’s around, she will never have peace of mind.

Every actor does such compelling work – Jesse Plemons even moved me to tears at one point – but this film belongs to Benedict Cumberbatch. He commands every single scene, and transitions with ease from seething fury to flushed yearning – all that heaving masculinity masking deeper truths within. It’s the best he’s ever been, and this is strong praise considering his extensive body of work.

As with her previous film The Piano, Campion proves once again that she’s the master when it comes to mood and atmosphere, where the simple construction of a rope or horses dancing around in frolic can paint so much detail about these characters and their interiors. Most captivating of all is the teacher-protégé relationship between Phil and Peter, which starts out antagonistic, before transforming into something else entirely. However, just like with Phil, there’re shades to Peter, darker realities shielded by an exterior everyone wants to see.

In scripture, the dog refers to a wicked person, and while we begin the film thinking we know who the dog is, Campion peels the layers back for us and we see a whole new reality.

Campion’s The Power of the Dog is truly one of the best films I’ve seen this year – a masterful reminder of the power of cinema.

READ NEXT: 10 Book Recs Based On Your Favourite Horror Movies 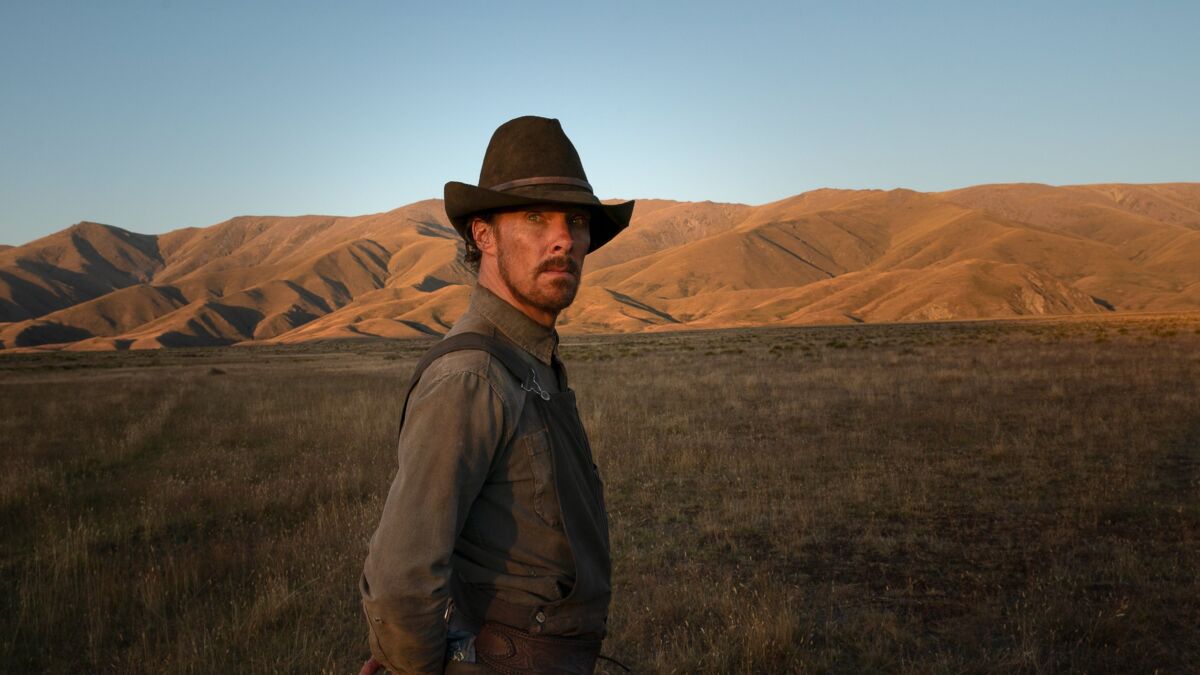 Verdict
Look no further; Jane Campion's The Power of the Dog is the best film of 2021.
10
Cultured Vultures is a pop culture website established in 2013 covering all things gaming, movies, and more. We eat your words.
All The News On The Biggest Games