Fortnite: How To Play via Xbox Cloud Gaming 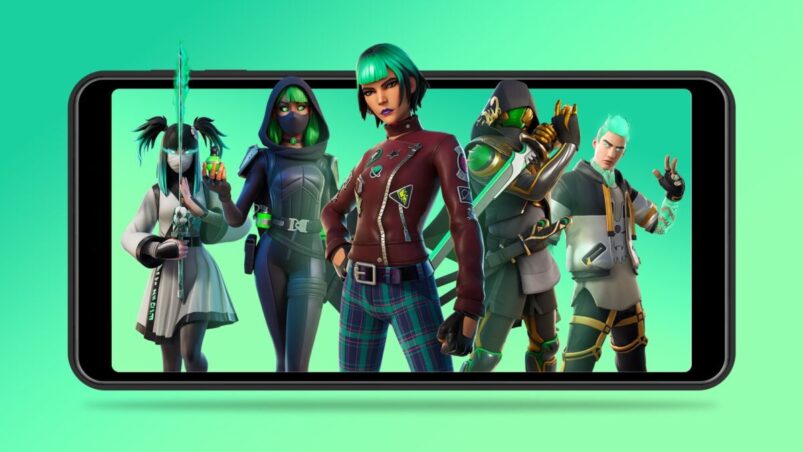 Fortnite‘s quest to take over the world is once again picking up steam with the announcement that Epic and Microsoft have worked together to bring Fortnite to Xbox Cloud Gaming, all for free. Fortnite can now be streamed instead of needing to be digitally downloaded.

This means that players on any mobile device can now play Fortnite, even those on iOS, and all for free. Players on PC can also stream the game, without any downloads being required, though do bear in mind that the game is heavily compressed for streaming.

Here’s everything you need to do to play Fortnite via Xbox Cloud Gaming on iOS, Android, and PC.

– Head over to xbox.com/play.
– Sign in to your Microsoft account. Creating a Microsoft account is free and takes two minutes.
– Go to the Fortnite Cloud Gaming page, hit Play.
– If you’re on PC, you’re recommended to use a controller and Microsoft Edge for easier compatibility. Most controllers are supported, even a DualSense.
– If you’re on mobile, you either need to use touch controls (be sure to change to landscape) or use a controller. Here’s a guide on how to wirelessly pair your controllers for Xbox Cloud Gaming.
– Sign in to your Fortnite account; if you’ve previously played Fortnite on Xbox, you should automatically be signed in.

After a small wait, your Fortnite stream should start.

Bear in mind that this isn’t the best way to play Fortnite, especially on a mobile device, as the visual quality is drastically decreased and you aren’t able to hit high framerates.

Here’s a screenshot of Fortnite streamed on a mobile phone via Xbox Cloud Gaming.

Here’s a screenshot of Fortnite streamed on a browser via Xbox Cloud Gaming.

Your wi-fi connection may also not be strong enough to support game streaming, with latency being a real issue if you’re competitive. But for those on iOS who haven’t been able to play the game since Epic’s fallout with Apple, it’s something.

Xbox Cloud Gaming is currently supported in the following countries:

Do I Need Game Pass?

Do I Need Xbox Live?

Does Cross-Play Work with Fortnite Streaming?

Yes, all the normal cross-play features are present, but make sure you have it enabled. Technically, you could stream Fortnite from your phone via Xbox with friends playing on PS5 and Switch.

How Do V-Bucks Work Via Xbox Cloud Gaming?

V-Bucks are purchased through the Microsoft Store when playing via Xbox Cloud Gaming.

If you also play Fortnite on PlayStation, bear in mind that you won’t get those V-Bucks to use on that platform.