Fortnite: How To Disable Cross-Play 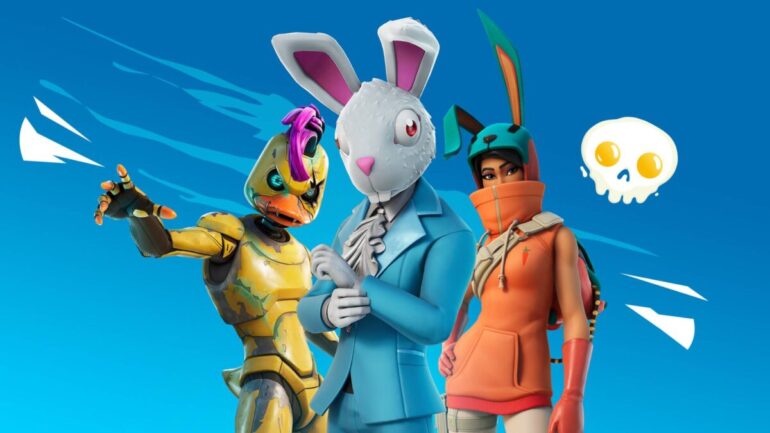 No game has done more for cross-play than Fortnite. Ever since Epic “accidentally” enabled it for console players, cross-play has been a major facet on most multiplayer games, including Fortnite itself, which now has cross-play on by default. Luckily, there’s an easy way to turn off cross-play for those on Switch, PS5, PS4, Xbox Series X & S and Xbox One — PC players cannot disable cross-play, for whatever reason.

To turn off cross-play to stop going up against PC players, go to Settings and then Account and Privacy (the person icon). Then scroll down to Gameplay Privacy and change “Allow Cross Platform Play” to No.

Apply the change and then you should only be playing with and against Fortnite players on the same platform as you.

However, the problem is that there are long matchmaking times as not many people seem to want to disable cross-play and stay in platform-specific lobbies, and Epic don’t seem to add bots to these lobbies to try and fill them out. You may be waiting for upwards of half an hour before you are able to find a match, and even then the lobby might be half empty. On top of that, some modes may not work.

As for why players would want to disable cross-play to begin with, it’s really all about being able to relax a bit more in-game and not having to worry about skilled players. PC players are generally seen as a bit better than those on console as they have higher FPS and more inputs to work with, meaning that it’s not entirely fair that they go up against those who can reach a maximum of 60fps and contend with two little sticks for aiming.

You are able to revert this change and return to cross-platform lobbies at any time. If you need any more Fornite help, be sure to check that you have the best controller settings and also how you can redeem codes for some sweet cosmetics.