When Is The Fortnite: Chapter 3 – Season 2 ‘Collision’ Event? 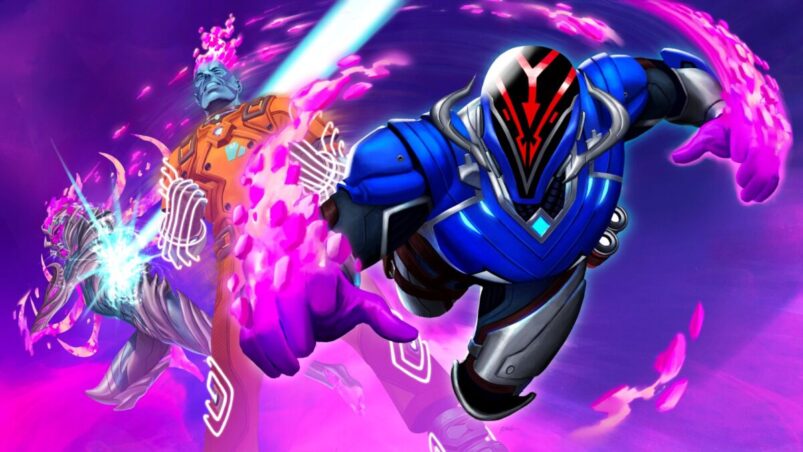 It’s been a long wait for a new Fortnite event, but the first event of Chapter 3 is due to go down soon with the Chapter 3 – Season 2 event, which is called Collision.

We’ve not had a Fortnite event since the close of Chapter 2, with the island flipping over to reveal a whole new map. The storyline has slowed right down since then with very little in the way of events, save for some audio logs with members of The Seven. Now, several months after Chapter 3 began, we’re finally getting a new event.

Here’s everything you need to know about the Fortnite: Chapter 3 – Season 2 event, Collision.

The events leading up to the Chapter 3 – Season 2 are quite complicated, with you needing years of story to get through before you can fully understand it. However, to break it down to its simplest terms: the good guys (The Seven) are fighting the bad guys (The IO) for control of The Island, where all the events of Fortnite take place.

Across Season 2, warzones have been appearing on the map with players able to influence the outcome of who controls which zone. As the season reaches its close, players have noticed the old mech from Chapter 1 gearing up for another fight after previously being elsewhere.

This time out, the mech will seemingly put a stop to the device controlled by IO known as The Collider, which has been sending out waves across the island. It looks like Singularity, now going as The Paradigm, may not be here to help out again, though.

Whoever’s in the cockpit of the mech, something’s going to go down for Collision.

Be sure to log-in at least half an hour before the event starts to avoid any potential queues. You will also earn an exclusive loading screen and lobby track for logging in to the event.

What Will Happen In The Fortnite: Chapter 3 – Season 2 Event?

Your guess is as good as ours, but leaks have indicated that players will have an influence on the outcome, possibly even by taking control of the mech itself. Event leaks have show four characters jumping down “chutes” of some kind, almost as if they’re going to be controlling different parts of the mech as seen in Power Rangers. However, that’s all a bit up in the air.

What we do know, though, is that the game will go into considerable downtime after the event concludes until Season 3 begins the following day. Whoever wins the battle, it looks like the island will feel the full force.