Struggling to separate your Dancer from your Gunbreaker? 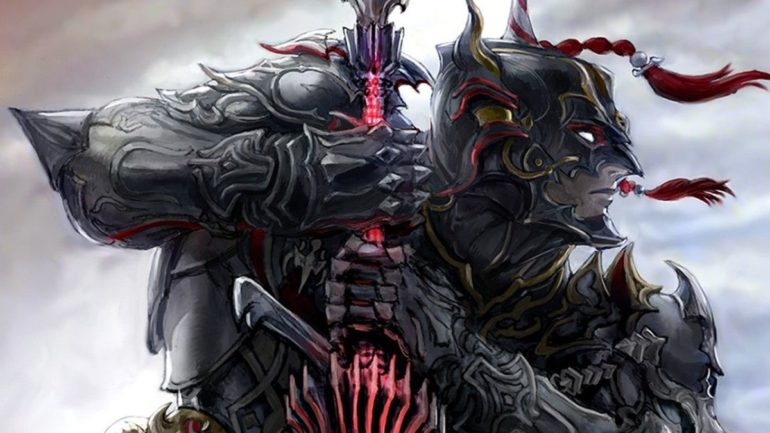 Shadowbringers is the third expansion for Final Fantasy XIV: one of the most popular MMOs on the market. Along with adding new content like additional jobs, the expansion also overhauls several elements of the base game and introduces features long requested by fans.

It can all seem a bit overwhelming at first, especially if you are a new player. Thankfully, we’ve put together a brief Final Fantasy XIV Shadowbringers guide on the biggest changes and how best to get started with the new jobs.

Start At The Very Beginning
Final Fantasy XIV offers players the ability to skip the main story and begin their adventure at the opening of each major expansion. While this will allow you to jump into the action quicker and access higher level characters, it is probably not the best decision. Instead, you should stick with the initial starting point with the A Realm Reborn questline. This will give you a good overview of the world and ease you into the different aspects of the game. Most importantly, it will also teach how to get to grips with your job so you can fully understand the role you will play in combat. Running through the Hall of the Novice quest is also useful once you hit level 15 as it has lots of tutorials on whatever job you have chosen.

You can speed up the leveling process by taking part in the Challenge and Hunting Logs, earning plenty of bonus experience for completing tasks, like killing a specific monster. Taking part in dungeon raids and side quests is also useful for leveling up quicker. Just remember to let your party know you are new to the game, otherwise they might assume you are familiar with how each encounter plays out and leave you behind. 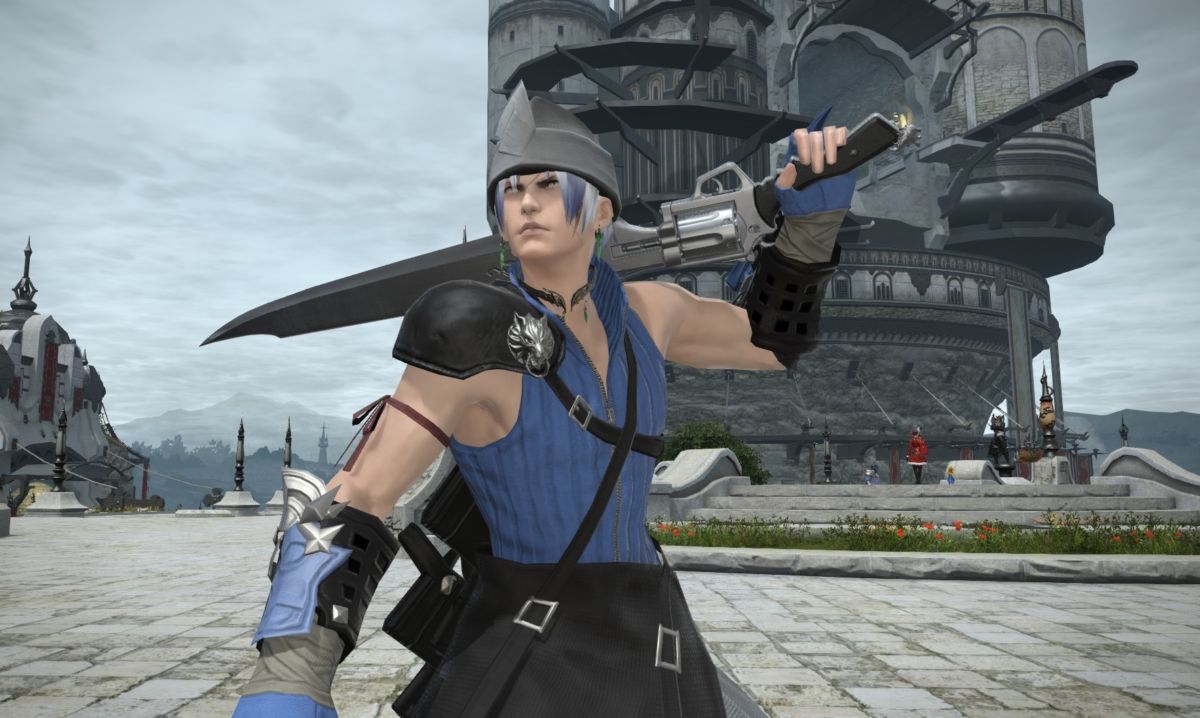 Create A Character That Looks Good
If you are completely new to Final Fantasy XIV, the first major decision you will take involves creating your character. While each different race has different stats, these will not affect gameplay too much, especially at the start. Instead, you should focus on customising your look and style as much as possible so that the character looks unique and its appearance is exactly what you want.

With Shadowbringers, you can now play as two additional races. The are the Viera and the Hrothgar. The first is a female-only race that borrows heavily from real-world rabbits. On the other hand, Hrothgar are feline race that resembles lions. This race is currently only available in male form.

Choose Your Job Carefully
Choosing your job is essentially choosing how you want to play the game. These fall into three different categories: healers, tanks, and damage dealers (DPS). These are all pretty self-explanatory with each role either supporting the others, absorbing damage, or dealing out damage to enemies. You can have multiple jobs and some offer a combination of roles but it is best at the beginning to stick with something you are comfortable with and suits your play style.

As part of the Shadowbringers expansion, there are two new jobs available to players. However, you’ll need to have a character that is level 60 in either Magic or Disciple of War in order to be able to acquire them. 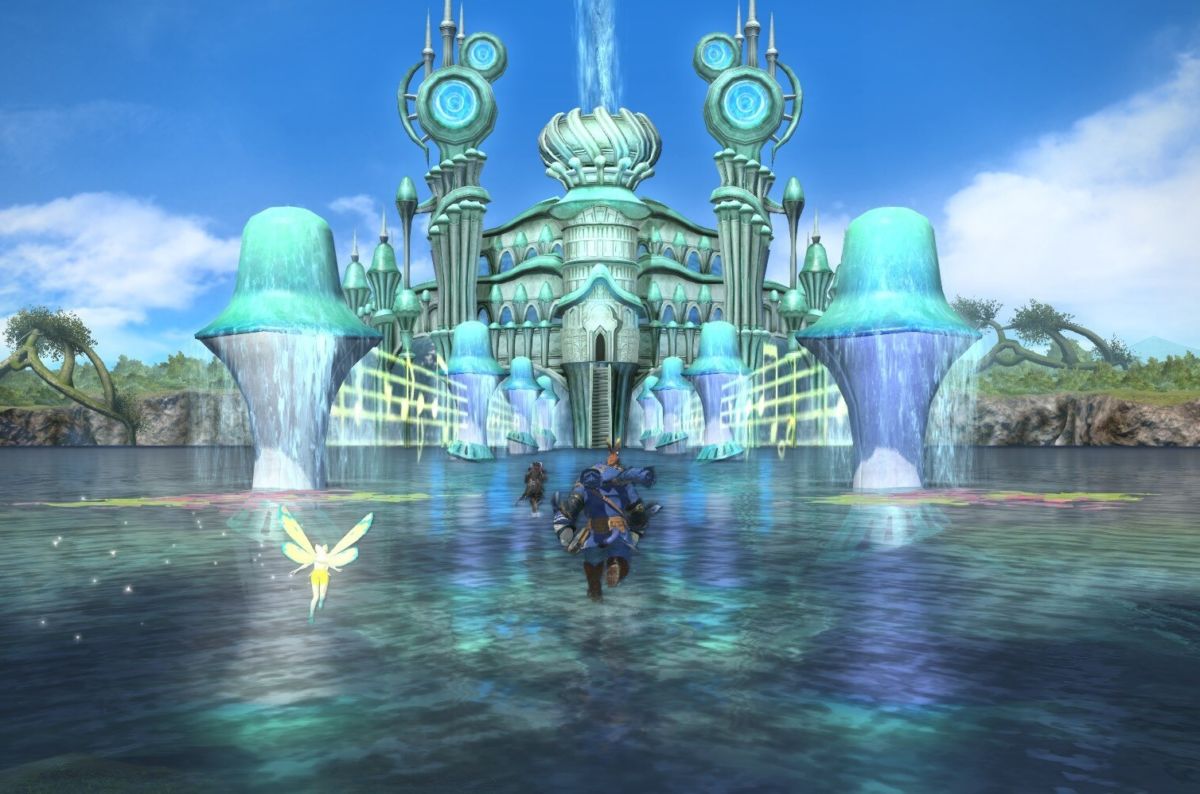 What Is Dancer And Where To Find The Quest?
Dancer falls into the damage role and is a ranged class. They primarily use circular blades known as chakrams to throw at opponents from a distance. There are two standard attacks to use, Cascade and Fountain, which can unlock stronger attacks with a 50% chance of success. Once these have been used, players also have a chance to fill their Fourfold Feather gauge, allowing a variety of other powerful attacks known as Fan Dance moves to be used.

This new job also offers a lot of support opportunities. As the name suggests, dancing plays a big part in buffing not only yourself, but also other players in your group. Using these new dance moves requires you to perform a specific dance routine by matching button prompts on the screen to put you into a state known as Esprit. Keeping this running will allow you to empower another dance partner and send out a variety of buffs to other party members.

The quest for the Dancer job can be found in the Lower Decks of Limsa Lominsa and is called Shall We Dance. The exact coordinates are X: 9.8, Y: 12.0 on the map. Finishing the quest will provide you with some brief training on the new job as well as a chest that contains equipment and weapons.

What Is Gunbreaker And Where To Find The Quest
The new Gunbreaker job fills the role of a tank, although Square Enix have said that this is an advanced role that is better suited to experienced players. As a tank, the main aim is to keep the focus of enemy attacks on you. To accomplish this, you can use your gunblade to attack multiple enemies. Doing this requires loading the weapon with cartridges.

These can be earned by performing a three stage standard combo, an area-of-effect combo, and using special abilities that will generate cartridges automatically. Once you have cartridges, you can use them to use special attacks or string together lengthier combos. As you’d expect from tanks, the Gunbreaker also has special skills to ensure they reduce the damage they take and aggro more mobs.

The quest for the Gunbreaker job is in New Gridania at coordinates X:11.5 Y:11.9 on the map. It is called The Makings Of A Gunbreaker and is close to the Aetheryte in the area. You’ll again get a brief overview of the class and have to take part in some combat before getting your hands on the new weapon and gear.

You Can Now Take On Dungeons By Yourself
Well, not quite. The Trust System changes the way that you find parties for dungeons. Each dungeon has specific requirements in terms of the number of players and the different types of jobs that must be present.

In previous times, this would mean waiting around for a very long time in order to get matched up with appropriate players. The Trust System allows you to use AI characters in place of other humans to speed up the whole process. You can design your own custom party and bring in characters from the main quest line.

The Battle System Has Been Overhauled
Tactical Points (TP) have been removed entirely with Shadowbringers. These previously governed how often you could use certain abilities during battles but are no longer necessary as they had become redundant as the game had changed over the years. Mana Points (MP) are still around but they have been capped at 10,000 for every battle. It is now no longer possible to have more than 10,000 MP at a time. To compensate for the change in the system, Piety now has a new effect. Rather than increase MP, it instead increases the rate at which you gain MP during a battle.

Charged actions are another new feature that allows you to stack certain abilities. By charging these specific abilities, you don’t have to worry about using them exactly when their cooldowns are complete. Instead, you can let them run through the cooldown several times and then use the ability multiple times in one go, allowing you to cause a devastating amount of damage if done properly.