Darkestville Caste is a valiant attempt at creating a spiritual successor to one of the most beloved point and click games ever made. 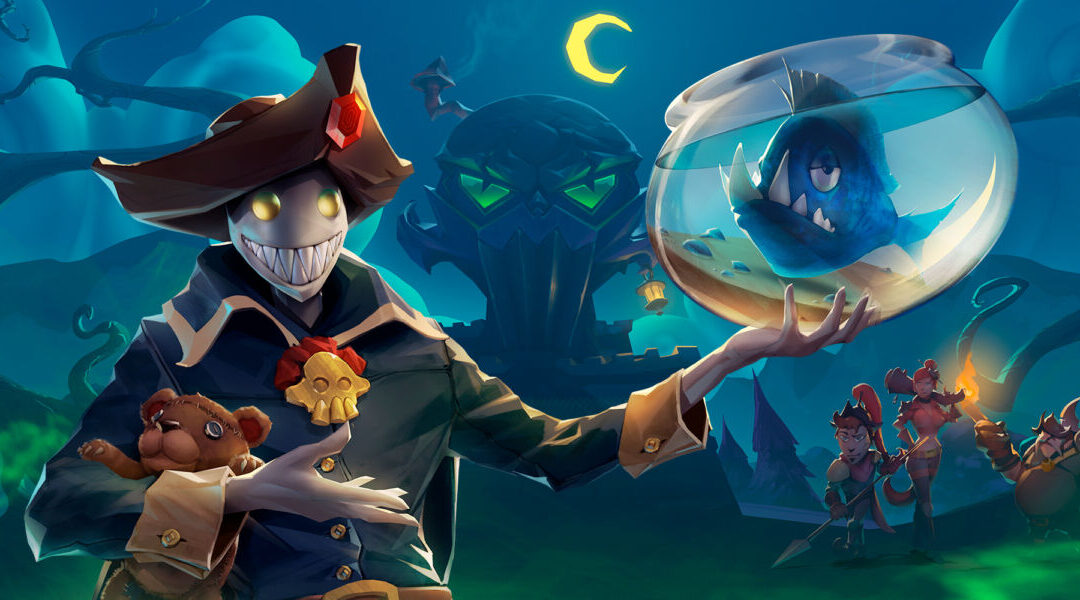 I’ve written about video game nostalgia on a number of occasions in my reviews. Since gaming began to mature in the early 90s, we’ve seen many developers and publishers try to sequelize their hottest properties and attempt to follow up or reboot games or franchises that were once popular with fans.

It seems that, year on year, we see an increase in spiritual successors to cult favourites and older games for various reasons. Perhaps a series has moved in a different direction like Fallout, or maybe an IP owner has no desire to produce a new game, feeling there’s no audience for a sequel to Dungeon Keeper. It could even be the case that the game has been totally forgotten about like Hexen. But over the past few years, we’ve seen these games get unofficial follow ups in Wasteland, War for the Overworld and Amid Evil respectively.

Monkey Island was probably one of the biggest franchises in the point and click genre during the 1990s, with 4 main games from 1990-2000, and a Telltale series in 2009, all while still remaining one of the most loved point and click series of all time. For over 10 years, the series has remained dormant and is now owned by Disney, who seem to want nothing to do with the franchise, nor want anything done with it. Original series creator Ron Gilbert has ‘begged’ Disney to sell his creations back to him, to no avail.

So what are fans to do with the lack of Monkey Island games in 2020? Well, you could do a lot worse than picking up a copy of Darkestville Castle.

Darkestville Castle is doing its best to replicate the look and feel of the third game in that famous LucasArts series, The Curse of Monkey Island. While some fans shun Curse for not having Gilbert involved, many others remember it for its large sprites and busy, colourful environments.

Much like Curse of Monkey Island, Darkestville Castle features large character sprites, as well as busy, colourful locations. Our protagonist is Cid, a witty, sharp talking demon who lives in the titular Darkestville Castle. Design and writing wise, he’s a great choice as the main character, decked out in his tricorne hat and general 18th century fashion — he really stands out as the main man of this game.

Cid is also very witty and well written, and while he doesn’t quite match up to the great point and click characters of years gone by, such as Guybrush Threepwood or George Stobbart, he does a noble job at emulating their charm. While he has the look and the sound, Cid, and the game generally, is lacking in decent animations.

Darknesville Castle’s standout feature is its soundtrack, which owes a lot to Curse of Monkey Island. In fact, if I heard some of the music without playing the game, I might struggle to figure out which game it belongs to. It’s a little cheeky to imitate the soundtrack so closely, though it’s borrowing from some of the best in the genre, so I think it passes as a tribute to Curse. Just barely.

I have noticed that in a number of lower budget point and click games, animations are restricted to walking around. Picking things up often sees Cid vaguely reach out, or he just magically receives the item. It is by no means a huge negative for the game, and is only really a minor gripe, but is one that’s very apparent in comparison to some other point and click games.

Gameplay wise, Darkestville Castle doesn’t really break new ground, but that’s not really the point here. It’s a point and click game, so as I’ve said many times before, you point and click. Well, in the case of the Switch port, you can also use the touch screen to tap icons to interact with them, which is one of the key benefits of playing this port. Saying that, while many point and click games that use controllers are a little hard to love, playing Darkestville Castle with the controller was actually pretty good.

The game offers you all the trappings of point and click fare: click to move to a location on the screen and click objects to interact. Much like many other modern point and click games, it features the ability to reveal interactable items to the player. While for many older players this might seem sacrilege, it certainly means no more hours of ‘hunt the pixel’ to determine what can be clicked on and what can’t.

One thing that Darkestville Castle does differently to many other modern ‘retro’ point and click games is the way you interact with the gameworld. Much like Curse of Monkey Island, clicking on an object brings up a little icon which allows you to choose what you can do with an object.

This icon gives you three options: talk to, grab or look at, which are pretty self-explanatory. ‘Talk’ allows you to speak to people, ‘look at’ allows Cid to give you more information on an item or person, and ‘grab’ can be anything from pick up to use.

As you’d expect, there are puzzles and conundrums that require solving for you to progress in the game. Generally speaking, these have a decent learning curve so they gradually get more difficult as you play. However, sometimes Darkestville Castle tends to stick a little too closely to classic point and click gameplay. Puzzles often involve picking up objects and sometimes knowing which ones need to be used can become a bit of a chore.

While Darkesville Castle doesn’t try anything new, it does replicate a long forgotten genre very well. Yes, it falls into some of the negative trappings of the point and click genre, but it is obviously made with a lot of respect for the game that inspired it. It’s a witty and fun adventure, albeit possibly a little short for some people’s tastes. 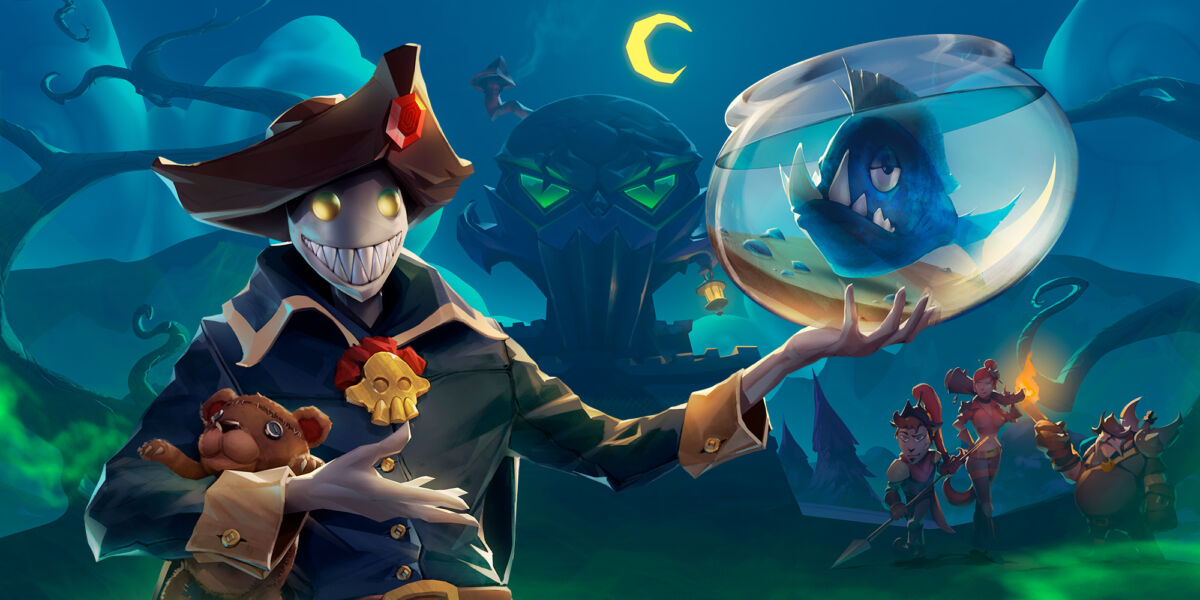 Verdict
Darkestville Caste is a valiant attempt at creating a spiritual successor to one of the most beloved point and click games ever made, and, on some levels, it succeeds.
7 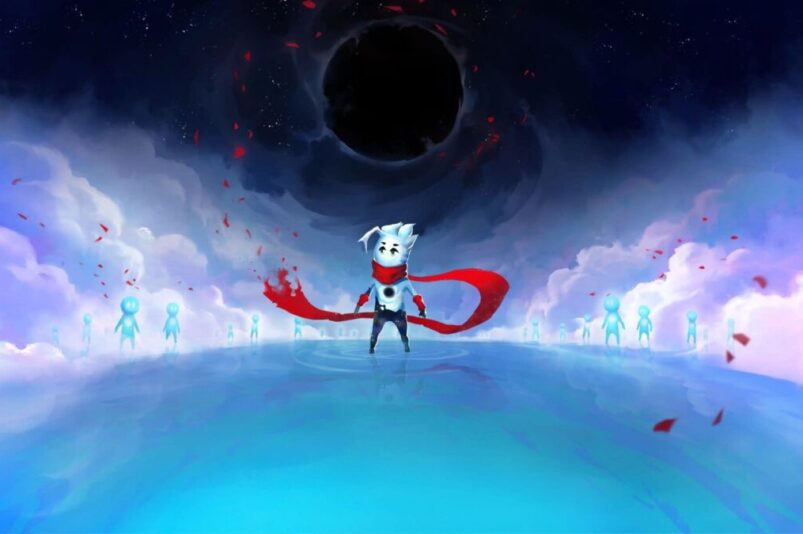