There’s Norway you won’t be engrossed in this beautifully crafted and well written Scandinavian mystery. 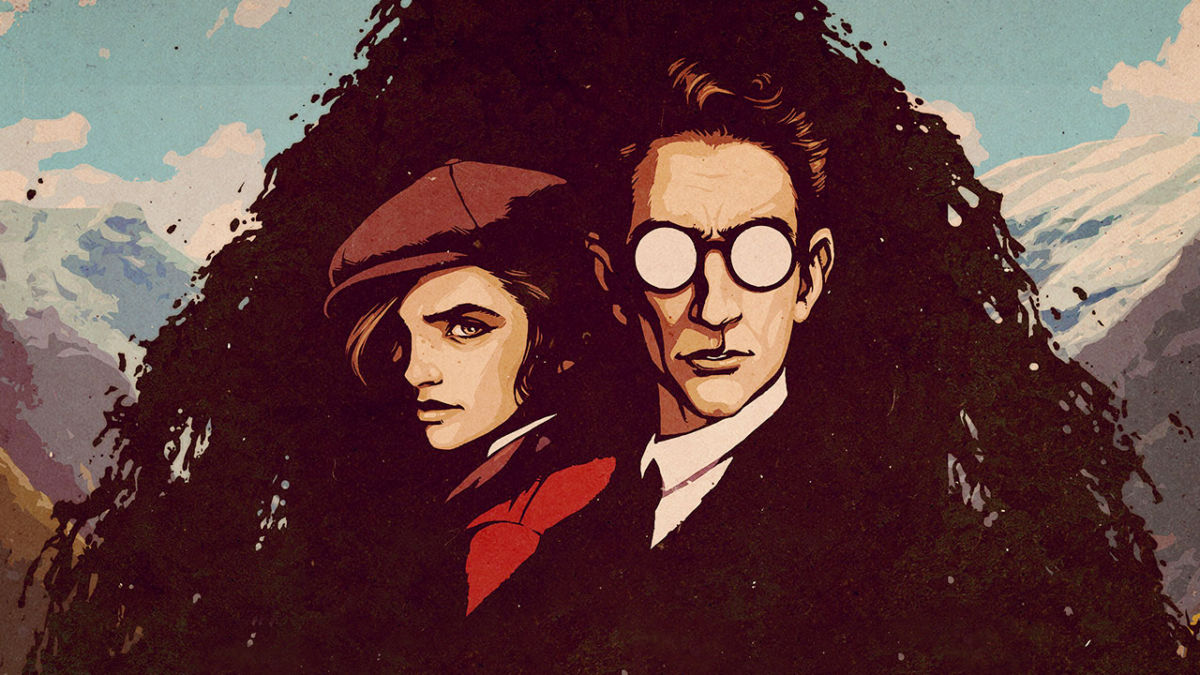 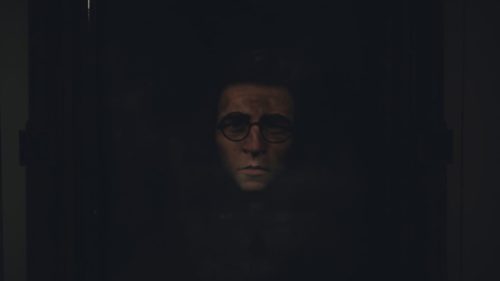 Ragnar Tørnquist is possibly one of the most underrated creative names in video game production today. He has only a handful of titles under his belt in over 20 years in the industry, but Tørnquist is all about quality, not quantity.

After getting his start on PlayStation movie tie ins Casper and Dragonheart, he developed the smash hit point n click title, The Longest Journey, in 1999. He then moved onto MMO Anarchy Online in 2001 (which is amazingly still going) before working on Longest Journey sequels Dreamfall and Dreamfall Chapters in 2006 and 2014 respectively. He also worked on the hugely underrated RPG The Secret World. 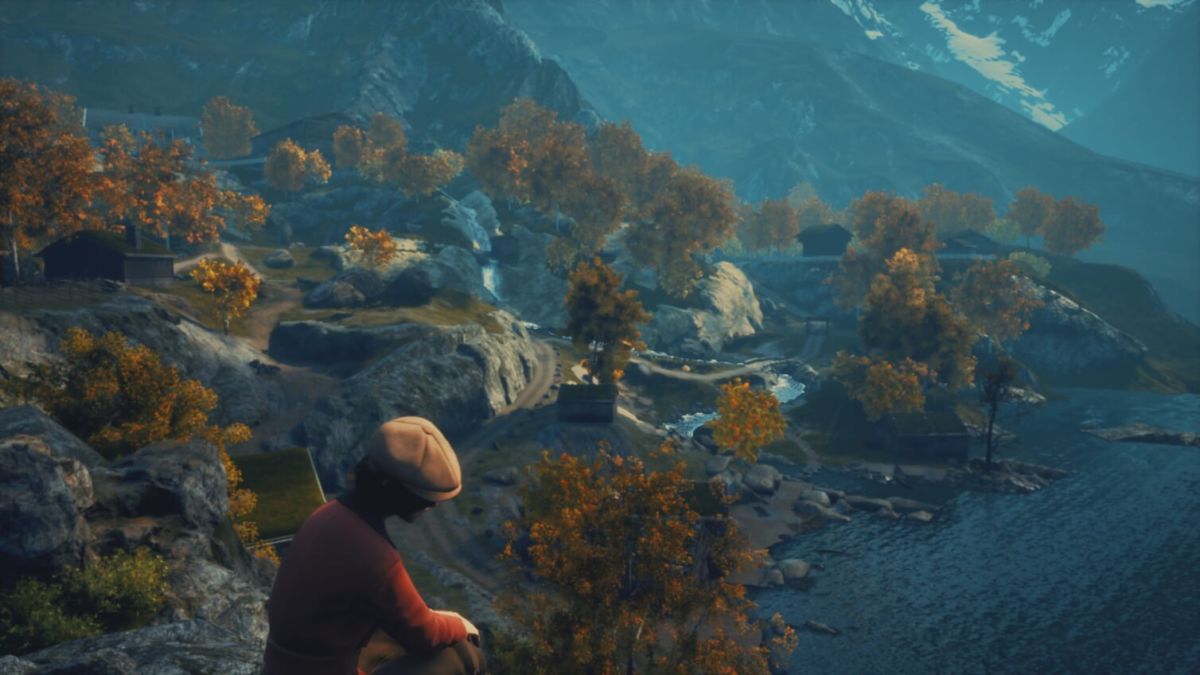 His newest work, Draugen can best be described as a first-person mystery game. You play as Edward, who has ventured to the remote town of Graavk, Norway. He arrives at the beautiful Fjord hamlet with his ward, Lissie, to find it totally abandoned. Edward is here to find his sister Betty, who appears to have gone missing, and during his stay in Gravvik he’ll attempt to find out what exactly happened.

If anyone uses the term ‘walking simulator’ to describe Draugen, feel free to correct them. I’ve confessed my feelings toward the term several times in the past, and while it has been used to successfully describe a whole genre of gaming, it often gets slapped on games incorrectly. Any first person game without guns is seemingly labelled a ‘walking sim’. 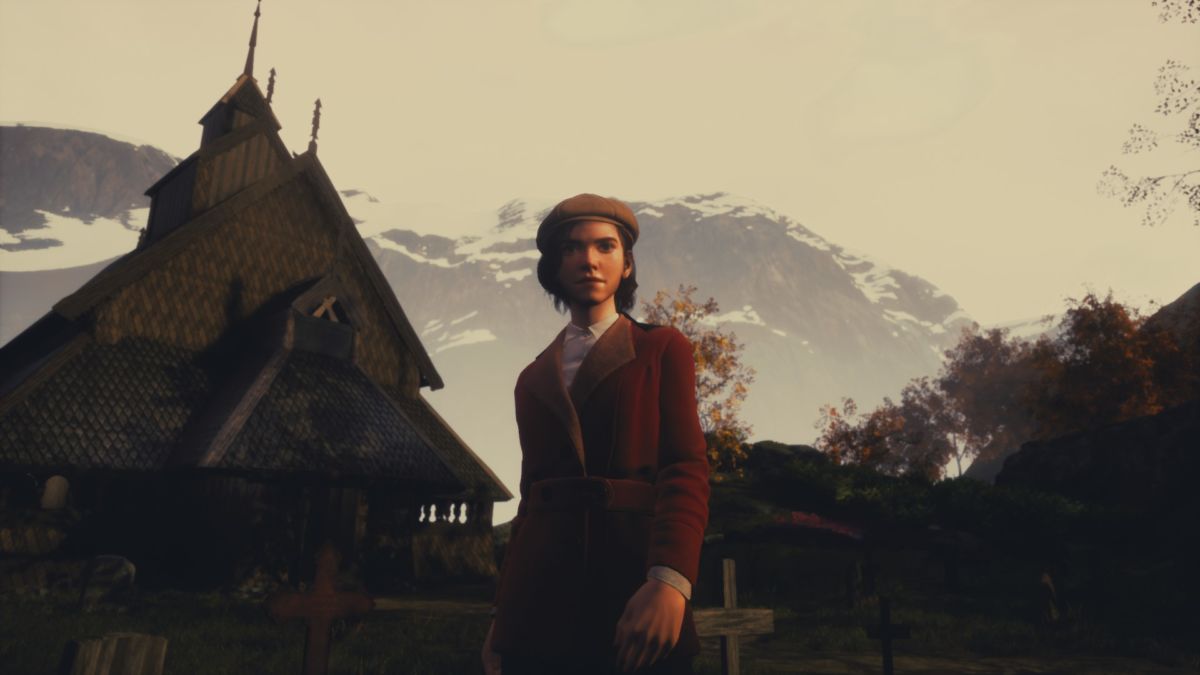 Let me tell you one thing for certain about Draugen, though: this game sure is gorgeous. It’s so gorgeous, in fact, that it is one of only a handful of games that look as good in its screenshots as it does in action. It’s also fantastically well optimised. Even with settings banged up to ‘ultra’, I didn’t see any judder or slowdown using a GTX 1070, Intel i7 with close to 16GB of RAM.

The character models aren’t aiming for photo-realism, but slightly exaggerated features which manage to command a human performance by some pretty great facial animations. The lip-synching wasn’t great in my pre-release version, though this wasn’t very distracting and did not detract from the overall experience. 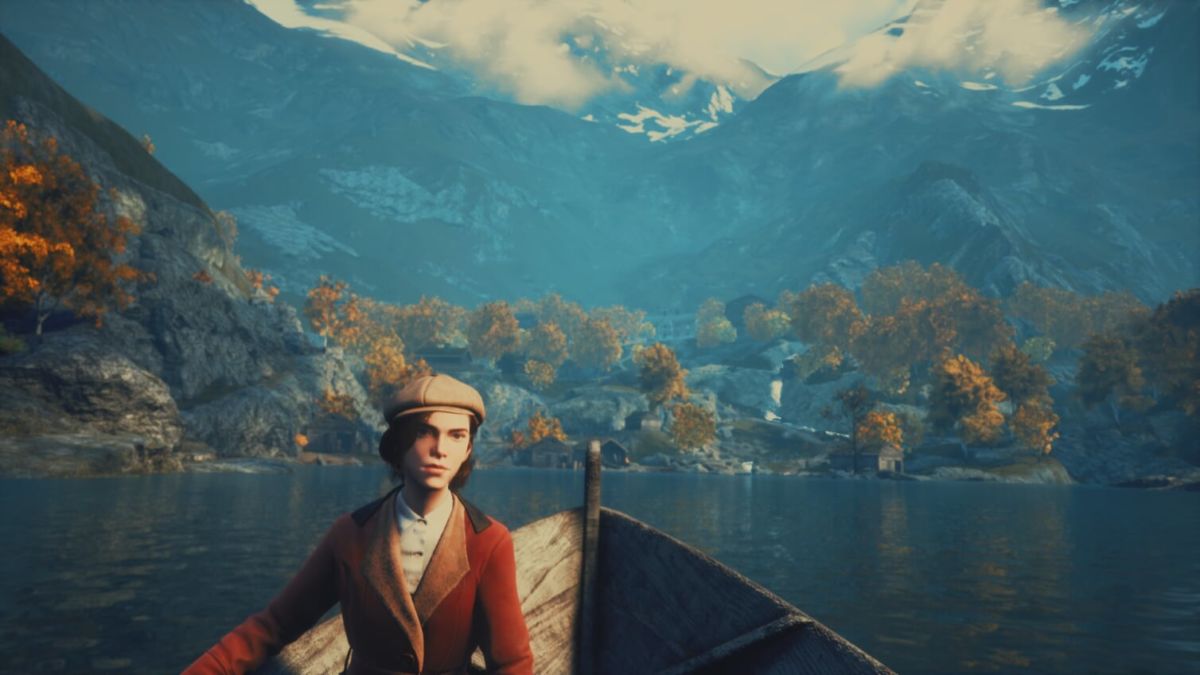 The music in Draugen is very well produced indeed. Starting out, it reminded me of the melancholic tunes of Dear Esther. But after a while it is apparent that it has a style all of its own. One of the key aspects of this is the score by composer Simon Poole, and while I’m no expert, it seems as though Red Thread has incorporated traditional Norwegian music into the score.

While Gravvik is an abandoned hamlet in a beautiful landscape, it has the ability to be downright unnerving. It’s not a horror game at all, but Draugen manages to turn the air of mystery to one of dread very quickly. The debut of the mannequin manages to instill a strange dread by it merely existing. Later, there’s a couple of nice, tense sections and some pretty good scares thrown into the mix, but these sections don’t overstay their welcome and manage to remain effective. 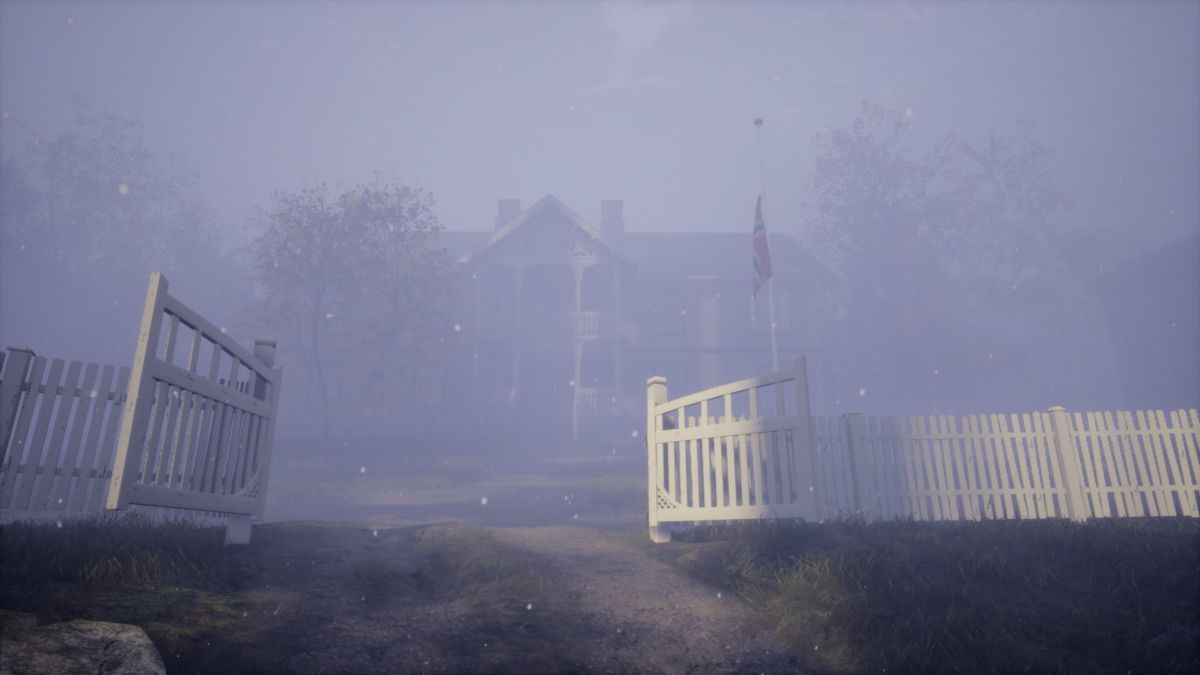 Gameplay wise, Draugen is quite simple. Explore locations and examine points of interest marked with a circle. Options appear on screen in the form of text prompts and it’s simply a case of looking at the option you wish to select and clicking. The game leads you to your next objective organically, often using birds and general noise to guide you to your next location. You’re also joined on this adventure by your ward, Lissie.

Lissie is very much a highlight of the game. While all the vocal performances are good, Lissie is the one that stuck with me. That’s fair enough, as Lissie is the character you’ll spend the most time with, but even so, her voice performance was great. What really helped the performance is Draugen’s fantastic script. 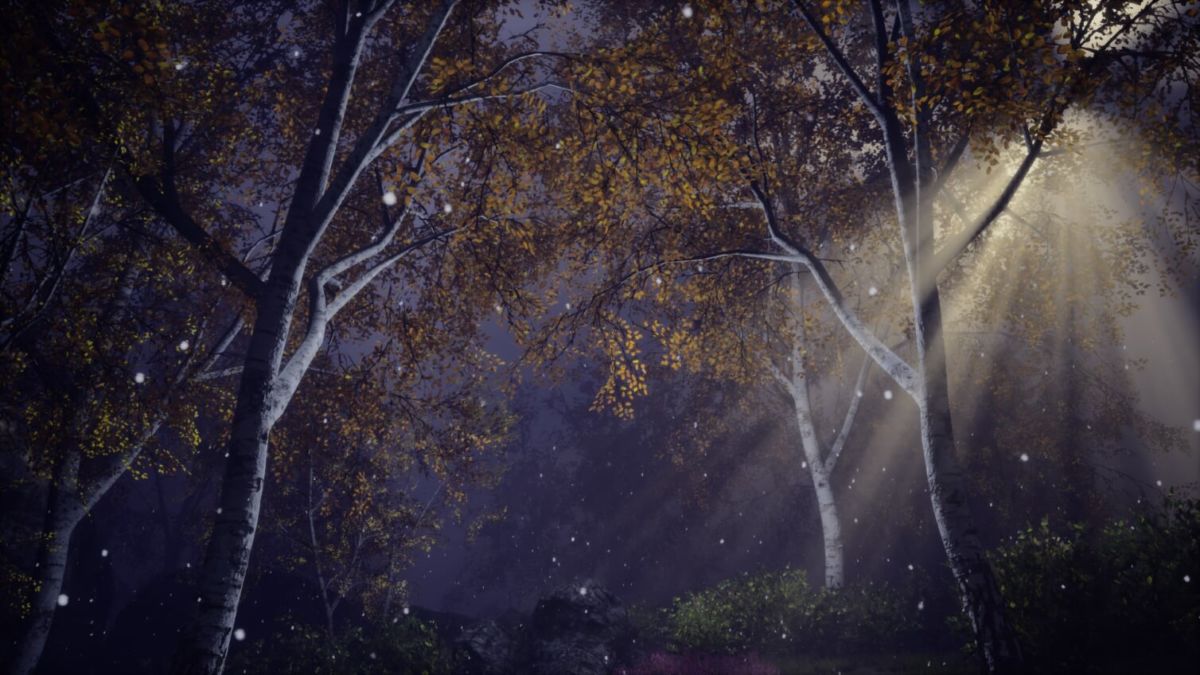 Draugen’s plot about searching for a missing sibling is just a front for much larger, intriguing story. I can’t go into specific details without revealing the plot, but Draugen is a thought-provoking look into mental health, isolation and life in small communities.

Draugen’s control scheme differs slightly from other games of its ilk, enough to throw me off — at least at first. The E button, usually the ‘use’ button in pretty much every game ever made, here is the ‘zoom’ button, a nice addition to see detail but largely unnecessary. Use is handled by the left mouse button, while calling for your companion is F and leads you towards where you should be looking. 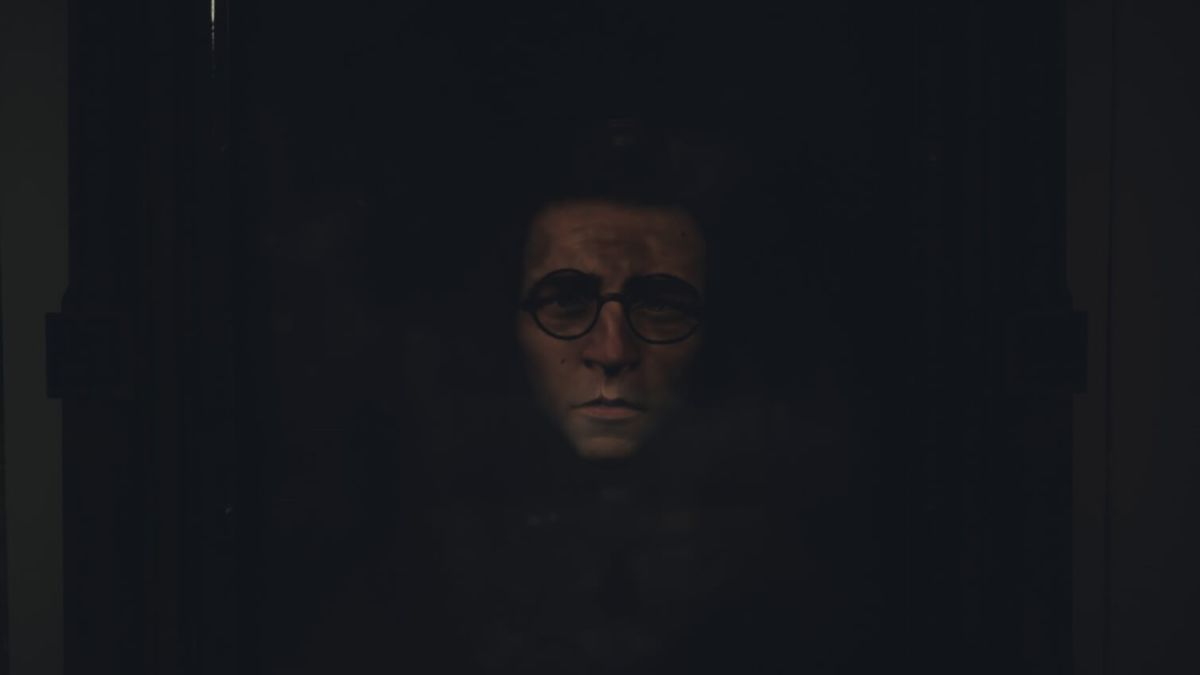 Interestingly, right mouse button does move the character forward (as does the W key). Initially, I found this a strange addition, but I actually used that method quite a lot. It allowed the game to be enjoyed rather casually, only needing a single hand for it to be played.

Draugen is a game that is wonderfully crafted, but it is because of this that parts of its world feel a little cut off from the player. I understand the developers not wanting gamers to roam into areas that they shouldn’t be in, but there were occasions where I met invisible walls when I felt that there wasn’t sufficient terrain to block my path as it did. 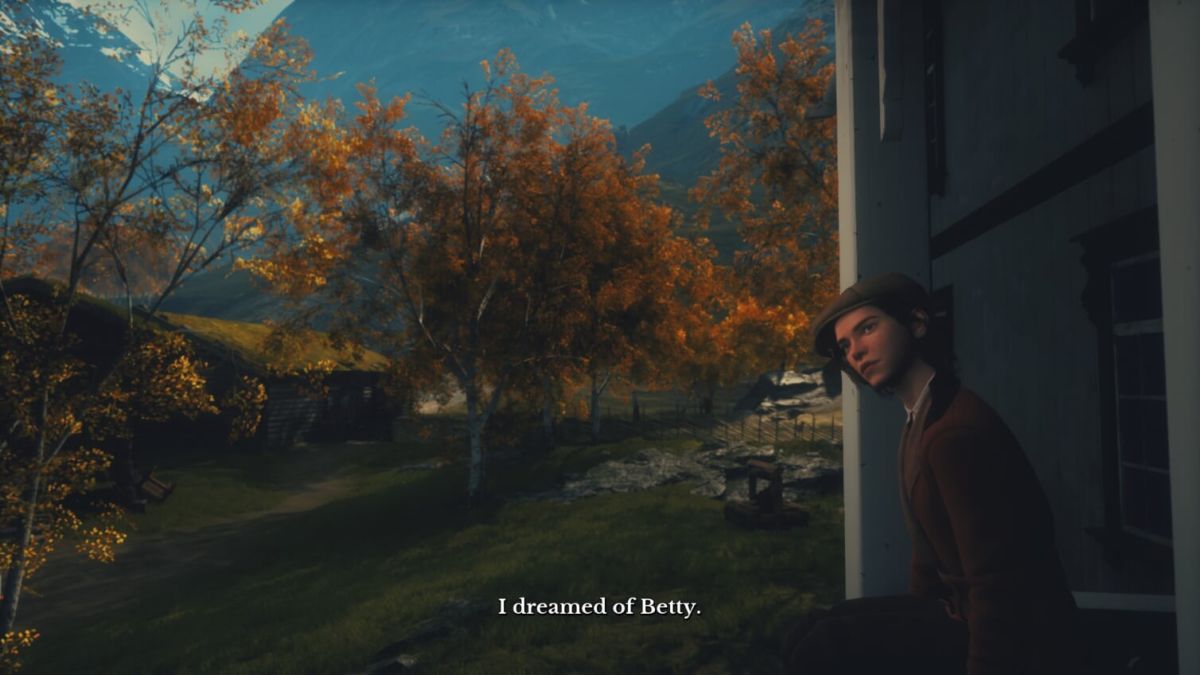 As mentioned earlier, Ragnar Tørnquist seems like a developer that is all about quality, not quantity. I am quite a relaxed player, and do enjoy searching around the nooks and crannies of exploration video games. Despite this, it took me only four hours to play through Draugen. A regular gamer might be able to blast through this title in around two hours, or maybe as quick as 90 minutes.

Draugen is impeccably designed, but it does feel very short. I will play through this game again, as there was parts of the story that I didn’t feel I understood, or didn’t find, but it was such an engrossing experience that I feel I’d like to return to Gravvik fairly soon.

Verdict
There’s Norway you won’t be engrossed in this beautifully crafted and well written Scandinavian mystery.
8.5