A taut novel set in 1990s Ukraine, from an author for whom this is a debut into published writing for adult readers. 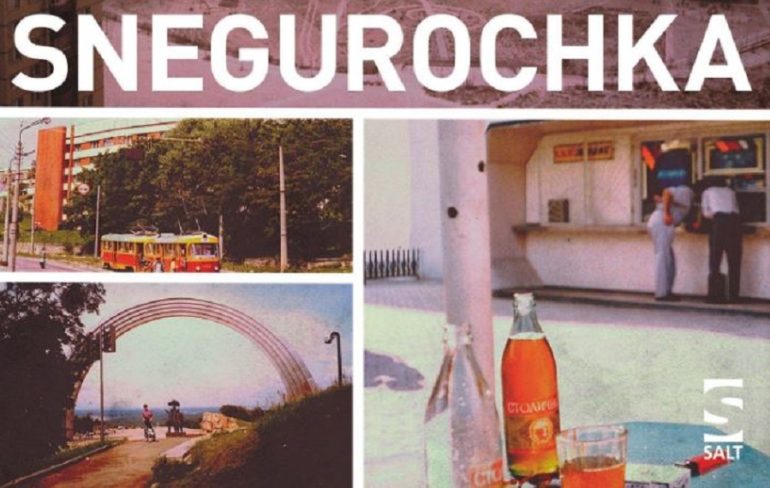 Snegurochka is a claustrophobic, consuming novel set in an early 90s post-Soviet Ukraine, by an author for whom this is a debut into the world of writing for adult readers.

Our main character, Rachel, is a new mother to a young baby when she moves to Ukraine to be with her husband Lukas, a radio journalist for the BBC. Living in a tiny flat with few friends and unable to speak the language, Rachel deals with isolation and her own compulsions, as well as making tentative connections with the people around her. Her odd friendship with the old caretaker woman is at the centre of the story, and Rachel learns that isolation is not something she alone suffers with.

Heneghan did actually live in Ukraine during the time this novel is set, and it really shows in her world-building prowess. She also has extensive experience in writing non-fiction books for children and I think that the keen eye for detail those sorts of books command has helped to create a world in this novel that feels very vibrant and alive. Small details, like the locals tutting at how baby Ivan isn’t dressed properly for the weather, or the inside of the car that Lukas’ assistant drives Rachel around in, give a very visceral feel to the world of the novel.

There is a symmetry to be found in Heneghan’s story. While the country is free, for the first time in many years, Rachel finds herself trapped there, pinned down by people who do not seek to oppress her, but do anyway in how they disapprove of her. Rachel herself is a compelling narrator, despite this – she is afraid of the world outside, but she does work to better herself, to deal with her obsessive compulsions as best she can, and to try connecting with the people around her. She drives her own story with purpose.

One issue with Snegurochka is that there were definite lulls in the story, downbeats in the plot that seemed to go on a little longer than might be strictly necessary. But that might be the nature of a story like this, so introspective, and it isn’t enough to ruin what is a very good novel. 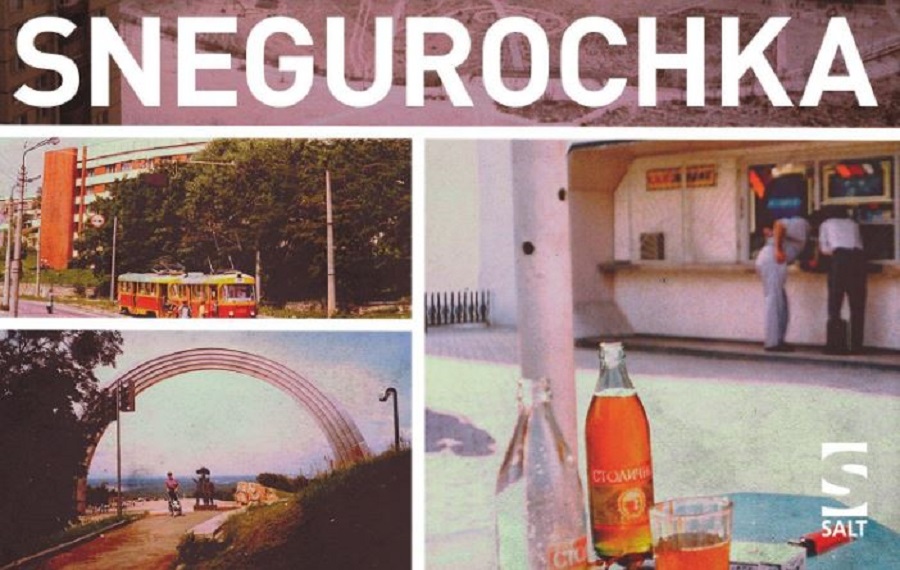 Verdict
Snegurochka paints an honest, but ultimately beautiful, picture of post-Soviet Ukraine, with a narrator who takes us on a journey from claustrophobia to understanding, and a peace that is hard won.
7
Cultured Vultures is a pop culture website established in 2013 covering all things gaming, movies, and more. We eat your words.
All The News On The Biggest Games