Call Of Duty: Black Ops Cold War To Be Integrated With Warzone

The battle royale's success has prompted Activision to change plans. 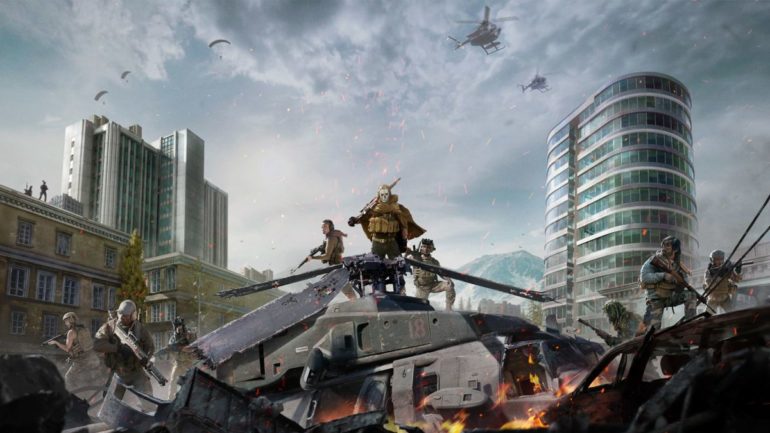 A recent call (which was transcribed by Seeking Alpha) with Activision Blizzard’s investors has revealed that the publishers have been rethinking how to reveal the next game in the Call of Duty series, which has already leaked as Black Ops Cold War, due to the incredible success of Warzone. In the call, it was revealed that the free-to-play battle royale has managed to exceed 75 million players in the four months since launch.

When speaking about Warzone’s success changing Activision’s approach, Activision Publishing head Rob Kostich said:”The success of Warzone and Call of Duty Mobile in addition to, of course what we continue to see on our premium games has created a ton of new opportunities for the franchise. And so, starting with marketing, it’s definitely had an impact there and how we think about marketing in this new world.”

He added: “Another thing, I think, that’s really important for us as it relates to marketing is from storytelling – from a storytelling perspective, where we can be even more creative and so on and engaging with our fans than ever before. So, if you look at Warzone in particular, it’s not only like a great game experience, but it’s also a great platform for us to share new franchise news and information directly with our community like we haven’t done before. So, this is also a big and positive change for us as we think about the business.”

As for how this ties into Call of Duty: Black Ops Cold War, Kostich had this to say: “What you should expect is that we do a very tight integration between the two. Modern Warfare and Warzone are obviously very tightly connected. Maybe that’s really important for player base. We plan to do the same with our upcoming titles as well, our premium titles, to ensure that we can reward all of our players and give an impression and experiences, regardless of whether they choose to just play in Warzone or also playing the premium game as well. So, the connection will absolutely be there.”

While we’re still in limbo regarding how the new Call of Duty game will be revealed, one thing is for certain: it will be revealed soon. Black Ops developers Treyarch took to Twitter last night to say they’re very excited to reveal what they’ve been working on with Raven Software.

It’s official. Looking forward to showing you what we’ve been cooking up with @RavenSoftware!

Are you looking forward to a new Call of Duty game? Sound off in the comments below.