But isn't it too late by now? Because...you know? 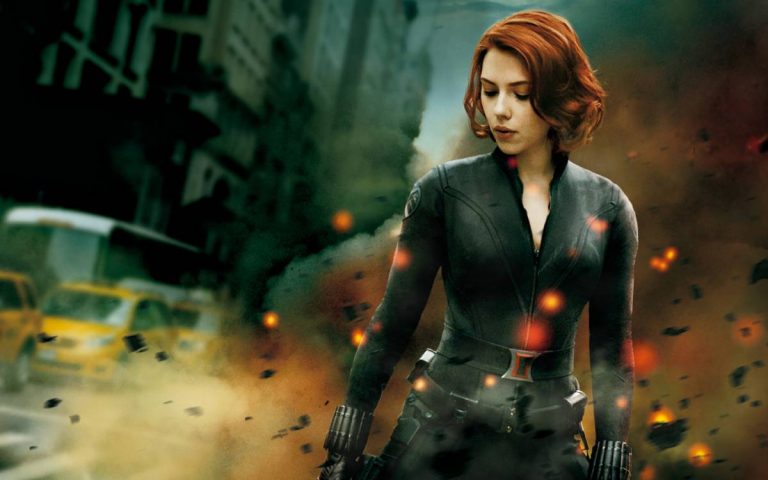 Black Widow may have lost the race to be the Marvel Cinematic Universe’s first superheroine to have her own movie, but the teaser trailer for her first solo outing has dropped and it certainly looks worth the wait.

With a May 2020 release date, Black Widow obviously stars Scarlett Johansson as the titular Russian superspy-turned-Avenger, in a story that’s tightly under wraps at the moment. That’s why the trailer, though surprisingly long and detailed for a teaser, barely touches upon it. It’s heavy on character and set-piece teasing, low on plot – perfectly balanced to hook us and keep us wondering.

We know that she returns to her snowbound Russian homeland, and are shown flashes of scenes featuring young women undergoing the Red Room program that made her the cold-hearted killer she’s been trying to redeem since we first met her in Iron Man 2. We know that there’s a heavy emphasis on ‘family’ – her found family in the Avengers and her comrades back in Russia. We’re introduced to Yelena Belova (played by Florence Pugh, riding high off this year’s Midsommar and Little Women), who Natasha calls ‘sister’. David Harbour (Stranger Things, Hellboy) plays the Red Guardian and Rachel Weisz (The Favourite) is Melina Vostokoff aka Iron Maiden, a tough assassin who’s been through the Red Room program five times.

Strangely, the movie’s villain Taskmaster only appears in two blink-and-you’ll-miss-them shots. Perhaps they’re holding him back to give him an air of mystery, or maybe he’ll get the full ominous-monologue-over-the-action treatment in a future trailer.

While some fans have been complaining for a while now that the time is past for a Black Widow solo movie, and Johansson’s popularity has been waning somewhat following controversial role choices and statements, this trailer certainly does spark plenty of interest and could win back some love. The casting of Florence Pugh is a great choice, as she’s been nothing short of phenomenal in her recent roles, and David Harbour is always a welcome addition.

May is a while off yet so there’s plenty of time for more details to emerge, but going by the teaser trailer alone it looks like Marvel’s Phase 4 is in for a strong start.