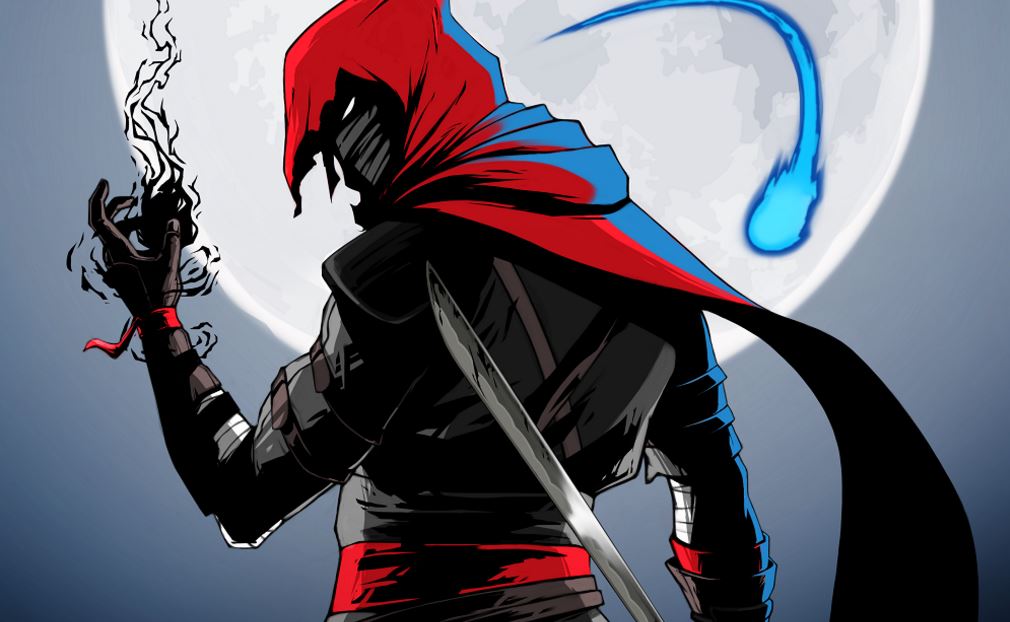 Stealthing its way into my heart as much as it did the release schedule, Aragami is undoubtedly one of the year’s surprise hits. Bar a few excited whispers on Twitter and blogs, the anticipation for it was only ever really bubbling under the surface. If we knew then what we know now, that Aragami is one of the finest stealth games of this generation, those whispers might have turned into shouts.

Basic on the exterior, an entirely more complex beast on the interior, Aragami tasks you with seeking vengeance and rescuing a princess from the clutches of evil. If this sounds familiar, it’s supposed to – there are on the nose references to Star Wars and The Legend of Zelda fairly early on. Lince Works have worked hard to splice many different ideas and conventions together that doesn’t for one second feel like just an homage, but an essential effort that understands its roots.

Owing a lot to the likes of Tenchu, Aragami’s combat is fairly restrictive. You can only perform instant kills on the many patrolling enemies, which means that discretion is key; not too hard a feat when you and the shadows are the best of friends. Shadows are the source of your power, helping you to conjure up special abilities to help you get past the eighteenth try of a particularly bastardy area. You will be challenged by Aragami, though it’s never to the point that the controller is going through the window. It strikes a fine balance between oppressive difficulty and fun that so many other games fail to get quite right.

Progress is determined by how meticulous you are when it comes to strategising your plan of attack. Going in “on the fly” might work on the odd occasion, but more often than not, expect to get killed by an enemy that you hadn’t accounted for. There are multiple ways to beat every scenario the game poses to you, so if you’re constantly hitting a wall, find a way to go round it instead of over it. Watching all your chess pieces fall into place as you strike down each and every one of the soldiers or avoiding them altogether is beyond satisfying.

Feudal Japan isn’t an era in history that’s explored enough, or at least enough to do it justice. While Aragami may lean on the fantasy side of things, it still tells an absorbing story that is at once charming and heartbreaking. The relationship developed between Aragami and Yamiko is worth investing in, even if they only ever talk in gibberish and the occasional word in Japanese. It’s not often that you find a game that can tell its story in such a “bare bones” way and still make it effective. Although the fluid and responsive gameplay is the main draw, learning about the motivations and tragedies of its two main characters isn’t far behind.

A release that I cannot recommend enough, Aragami doesn’t deserve to belong in the shadows. It should be able to sit alongside its peers with pride as a remarkable effort that shows what can be accomplished when a developer gives a damn. If you’re yet to experience it, change that before the year is out.