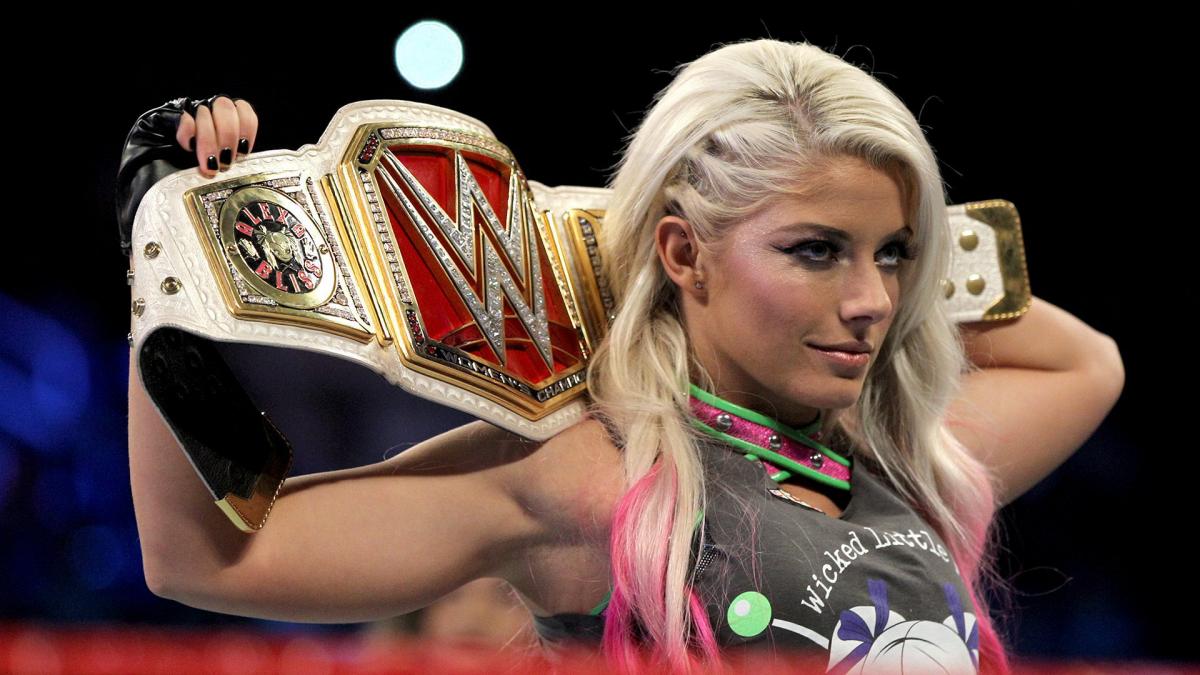 Former multi-time Women’s Champion Alexa Bliss made her long-expected return to WWE on this week’s episode of Monday Night RAW. Bliss made her comeback as the surprise opponent for former WWE official, Sonya Deville, who Alexa defeated in an embarrassing 40 seconds. This was Bliss’ first televised win since SummerSlam of last year.

Speculation around Alexa Bliss’ WWE return has hinted towards a bit of complacency from the former Women’s champion, who has been rather outspoken on social media about the lack of communication from WWE due to having little in the way of creative ideas for her character. This week, Alexa returned with a combination of her two previous gimmicks, leaning back into the ‘Goddess’ side of her rather than the supernatural not-Fiend. However, Bliss still brought the Lily doll to ringside with her, though there were no spooky shenanigans during the match.

There was no real indication as to where WWE are planning to go with Alexa going forward, but I suspect she’ll be included as part of the upcoming Women’s Money in the Bank Ladder match to help position her for some feuds going forward, perhaps against Judgement Day’s Rhea Ripley or Liv Morgan.

With so many major attractions now breaking out on the RAW Women’s roster, it’s hard to say that the division isn’t starting to come around after a bit of a slump period. The future is looking bright, I hope.