Hell in a Cell has frozen over. 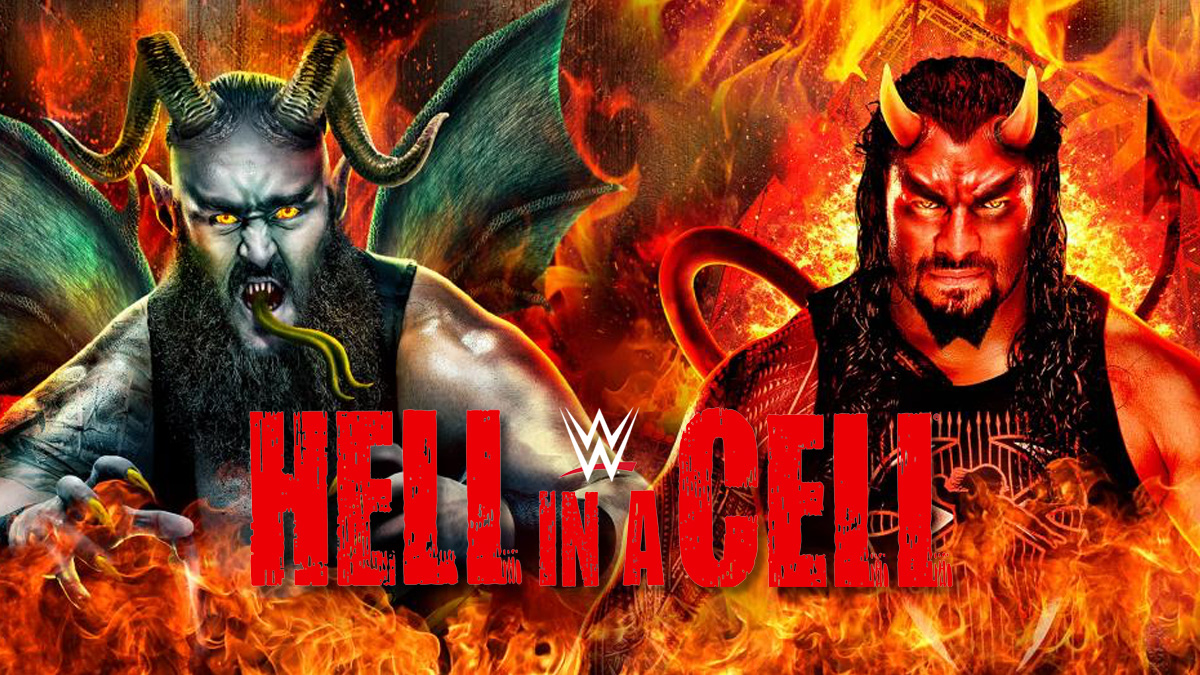 After last weekend’s annual Hell in a Cell event, it’s safe to say that many members of wrestling community are coming to the conclusion that the stipulation pay-per-view franchises need to come to an end. Hell in a Cell and the rest of the gimmick events, such as TLC and Elimination Chamber, have all lost their spark over the years, leaving the WWE Universe a little tired of seeing the same spots, the same match structures and generally the same spiel on a yearly basis.

I found myself watching the two featured Cell matches this weekend with an overwhelming apathy, struggling to actually care about the ‘barbaric violence’ that was taking place before me. Granted, the superstars involved are incredibly limited with what they can do in and around the Cell, that’s kind of the point, but since its inception in 1997, there’s little left to wow the audience who are begging for the return of blood and high spots now exclusively reserved for Shane McMahon.

It’s a shame to see just how far Hell in a Cell has fallen since the impressive debut it had at Badd Blood, when Shawn Michaels and Undertaker battered one another senseless and the monstrous masked brother of ‘The Deadman’ finally emerged. Not that I expect every combatant to be launching their opponents off the top of the cell or sending them careening through the top of the steel cell into a puddle of their own blood, but I at least want something to suggest that the feud taking place is actually at the point of deserving a Hell in a Cell blow-off.

Way back when, the Hell in a Cell match was rarely featured on a pay-per-view event, let alone episodes of RAW and SmackDown Live, which happened for the first time this year. Only the most brutal and prolonged rivalries would be rewarded with the Hell in a Cell match — I’m talking about the legendary sagas between: Triple H vs. Shawn Michaels, John Cena vs. Randy Orton and Batista vs The Undertaker. Nowadays, if you happen to be feuding around the months of September (or in the case of 2021, June), then you’ll likely be thrown into the Cell and be forced to act like you’re terrified of that fate. 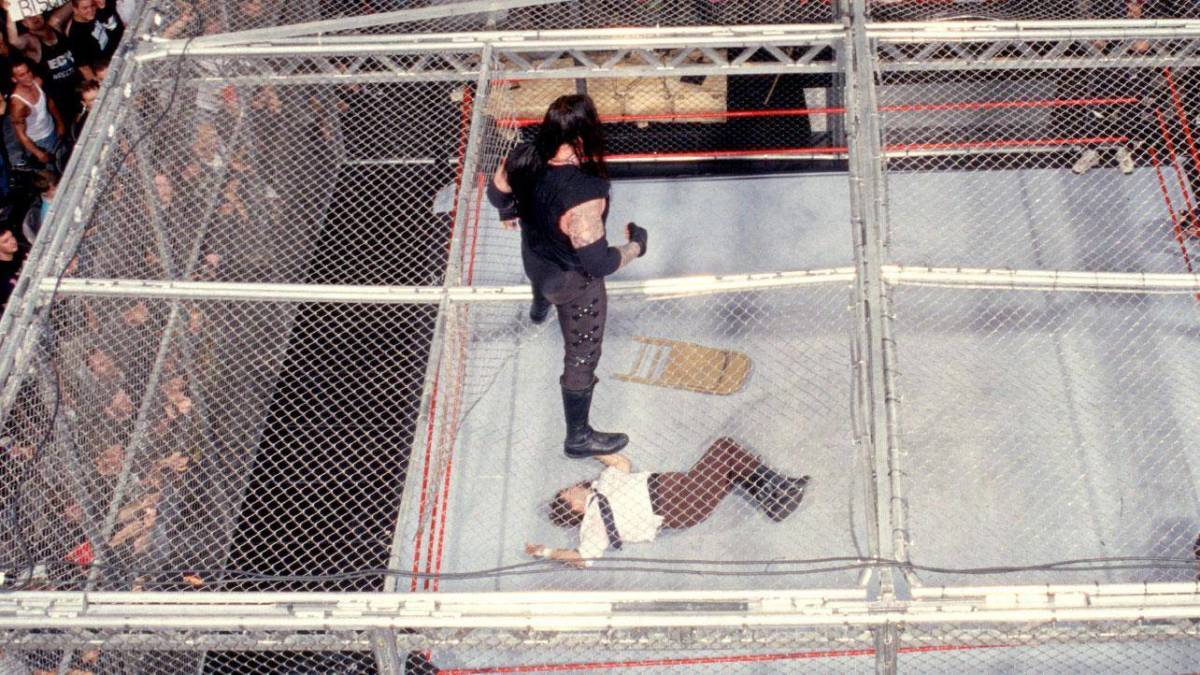 There’s no emotional investment behind these matches, nobody thinks the two wrestlers genuinely hate each other to the point where they need to be locked inside the demonic structure. Before, you’d want to see the two superstars tear one another apart, ripping each other’s flesh with the steel surrounding them and finally putting their blood feuds to rest. Now, you just want to see the matches end because they’re not living up the high standards set from years ago.

This sentiment applies to more than just Hell in a Cell. Already I’ve mentioned the likes of TLC and Elimination Chamber, another duo of gimmick matches that have lost their novelty since the abundance of gimmick pay-per-views hosted since the 2010s. I’ll give WWE one thing: they do manage to save the stipulations for when their events come around, but that doesn’t solve the issue of how stale the matches have become. Now, it’s simply a buzzword, whereas in the past it would act as a huge draw to reel in wrestling fans for one of their biggest events of the year.

Money in the Bank is going to run the same risk as they continue to use two matches to headline their annual event dedicated specifically to the ladder match. At the moment, this isn’t too far gone to the point where fans don’t get excited for it. Luckily, the Money in the Bank clause is still an integral part of storylines and the championship pictures, meaning the pay-per-view event is still considered one of the most pivotal wrestling shows of the calendar year.

However, this can only last for so long before wrestling fans finally sour on the spectacle. Ladder matches are being done to death in NXT, with at least one taking place on the last two TakeOver events, leaving fans a little burnt out on the gimmick as a feud-ender. With WWE’s restrictions on just how far the wrestlers involved can go with their high spots, I would give the event another year or two before fans decide to tune in elsewhere instead.

Hopefully WWE can turn things around with their stipulation pay-per-views and restore a little bit of dignity to the gimmicks that have made WWE one of the most exciting forms of entertainment on the planet. One thing’s for sure, it’s about time we get some fresh ideas.

READ NEXT: ‘The Fiend’ Bray Wyatt vs Seth Rollins: The Worst Hell In A Cell Match Of All Time