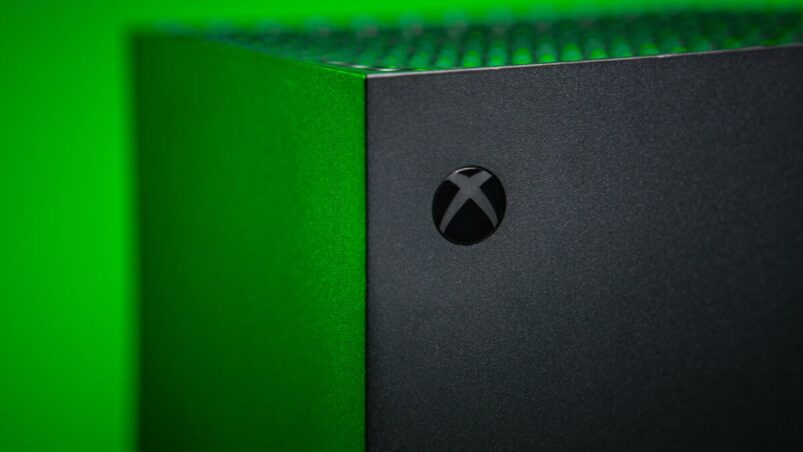 Timed exclusives, or console launch exclusives, are nothing new, with both Xbox and PlayStation regularly releasing games that’re exclusive to their platform for a limited amount of time. These are different from permanent exclusives. Highly anticipated games such as Starfield and The Elder Scrolls 6 are all permanent exclusives for Xbox and will likely never move to another console.

Timed exclusives will start on Xbox consoles but eventually make their way to other platforms. There’s quite the lineup of timed exclusives for Xbox One and Xbox Series X & S, so let’s get right into it.

Below is a list of the current and upcoming Xbox timed exclusives that are coming to Xbox and/or PC but not other consoles.

We will update this list when more timed exclusives are announced or go to other platforms.

How Long Is Xbox Timed Exclusivity?

Timed exclusivity is a common practice used by both Xbox and PlayStation, such as with Star Wars: Knights of the Old Republic, which is an upcoming PlayStation timed exclusive.

Xbox likes to refer to their timed exclusives as Xbox console launch exclusives. This refers to the fact that the game will launch on an Xbox console at first and then eventually launch on other platforms later.

Typically, timed exclusivity will last for around a year. Sometimes it’s shorter, like in the apparent case of S.T.A.L.K.E.R. 2, but it’s best to assume you’ll have to wait at least a year to see any timed Xbox exclusives hit a different platform.