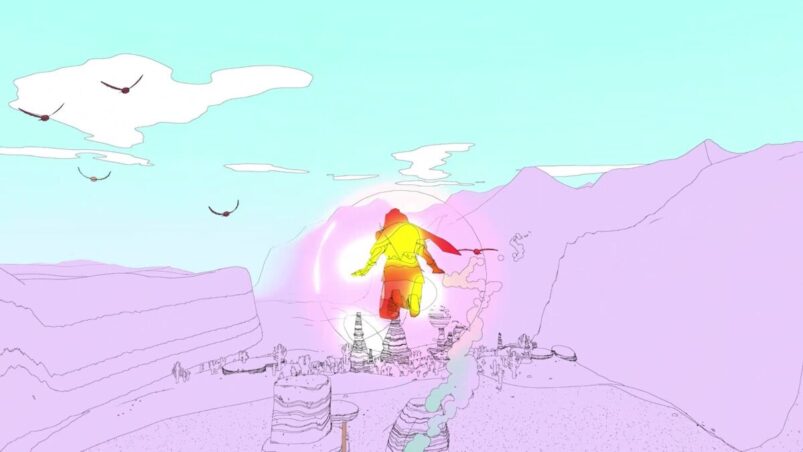 If you’re talking aesthetics, few games releasing in 2021 can match Sable in terms of sheer uniqueness. Heavily inspired by the talents of French artist Jean Giraud, Sable is an open world adventure unlike many others, but is it also coming to PS5 and PS4 at some point?

While it’s currently pencilled in for release on PC, Xbox Series X | S, and Xbox One this year, there’s no mention of the game’s timed exclusivity anywhere, though that would make sense considering it’s coming to Game Pass on day one.

We think Sable will come to PS5 and PS4 at some point as Microsoft and publishers Raw Fury would make a big deal about its permanent exclusivity if it was to always be tied to Xbox only. As for when that might be, anywhere up to a year after its Xbox release seems likely, though it may be even shorter than that if The Medium is anything to go by.

Sable is developed by Shedworks as their debut game and published by Raw Fury, who are perhaps most famous for publishing the Kingdom series.

Here’s a little of what Sable is about:

“Sable is a coming-of-age tale of discovery through exploration across a strikingly rendered open world desert. Go on a deeply personal journey across an alien planet while learning its history and discovering Sable’s place in the world.”

There’s also a demo available right now if you want to try out Sable’s unique brand of disquiet for yourself.

READ NEXT: Is Replaced Coming To PS5, PS4?