Is Replaced Coming To PS5, PS4? 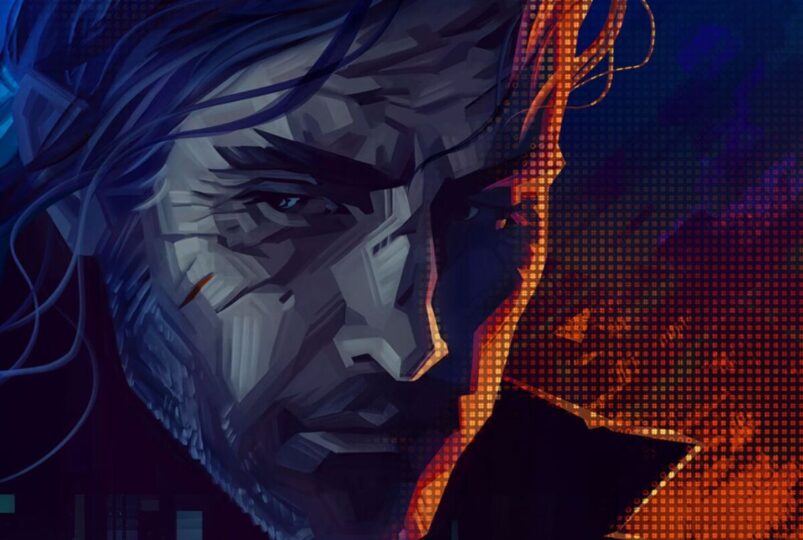 There were many game reveals at E3 2021, but few caught the eye quite like Replaced. Unveiled as part of Xbox’s showcase, Replaced will be debuting on PC, Xbox Series X | S, and Xbox One in 2022, but will it also be making its way to PS5 and PS4?

We asked PR if Replaced would be making its way to PlayStation systems in the future and they told us that they currently don’t have any plans, which suggests there isn’t a timed exclusivity deal. It seems that Replaced, kind of like Hades, can come to other systems when the developer and publisher are good and ready to port it.

Whatever the case may be, Replaced looks like it will be a treat, and, thanks to its lo-fi style, it will probably be able to work on low-end laptops for PlayStation players who might have to miss out for now console-wise.

Here’s a little of what Replaced is about:

“Explore and uncover the mysteries from the perspective of R.E.A.C.H, who is beginning to understand what it’s like to be human in a broken world.

By the way, if you haven’t yet: watch Upgrade.

While there’s no concrete release date at this time of writing, Replaced is due to launch sometime in 2022.

READ NEXT: Is Somerville Coming To PS5, PS4?