Is Stalker 2 Coming To PS5?

Stalking its way over. 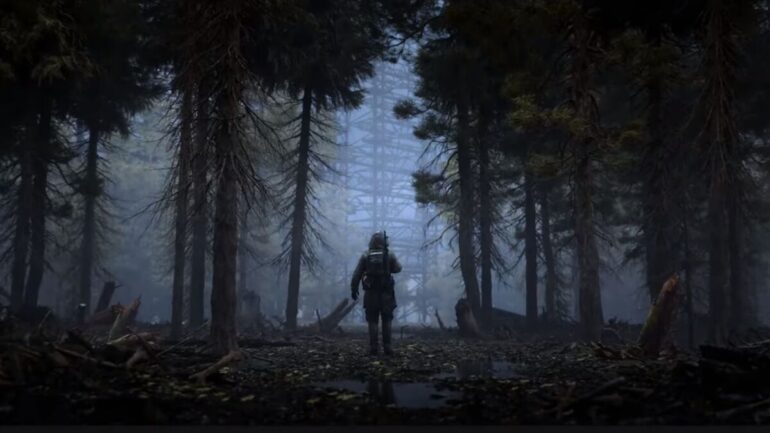 Stalker 2 (stylised as S.T.A.L.K.E.R. 2) is the next main game in a cult classic series that made waves when it was revealed to be an Xbox exclusive for the Xbox Series X | S. Is there any chance Stalker 2 will also come to PS5 at some point in the future, though?

The short answer is yes, and it might not be that far away. Well, in the sense that its exclusivity isn’t that long — the game itself is most likely a while away still from releasing at this time of writing.

Court documents unearthed during the Epic vs Apple court case revealed that Stalker 2 is a three-month timed exclusive for Xbox, meaning that it is free to come to other platforms after that.

Bear in mind, though, that just because a period of timed exclusivity is up, it doesn’t mean that the game will then instantly be available on other platforms as ports aren’t always straightforward.

Will Stalker 2 Come To PS4?

In terms of Stalker 2 also coming to PS4, it doesn’t seem to be on the agenda as it’s not coming to the Xbox One either, just the Series X | S. Feels like GSC Game World are focusing on making the game feel like a next-gen experience.

As seen with Resident Evil Village, never say never when it comes to porting to older systems, but don’t hold your breath for a PS4 port of Stalker 2 at all.

While you wait for Stalker 2 to release sometime in Q4 2021 for PC and Series X | S, now’s a pretty good time look back on the Stalker series, especially as the excellent post-apocalyptic adventures are so cheap on Steam. The first game, Shadow of Chernobyl, is often cited as one of the best of its kind, but Clear Sky and Call of Pripyat have their fair share of fans too.

READ NEXT: Is The Gunk Coming To PS5?