Is Slime Rancher 2 Coming To PS5?

Let's slime it up. 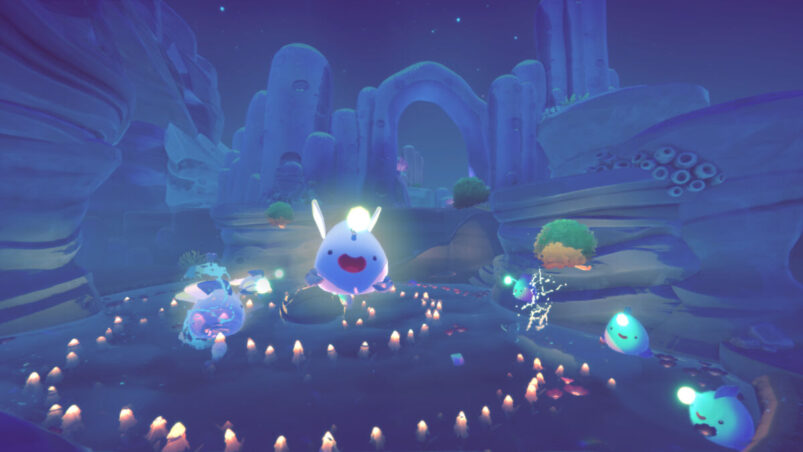 Fans of farming simulators that just happen to be incredibly cute will no doubt be immensely excited for the release of Slime Rancher 2, which is set to release on PC via Steam and Epic Games Store, and Xbox Series X | S later on this year, with a day one launch on Xbox Game Pass too. However, those who are waiting for the game on PS5 are no doubt wondering if Slime Rancher 2 will be coming to their platforms.

However, it is likely that Slime Rancher 2 will make its way to PS5 eventually, as the original Slime Rancher was released on multiple consoles. It would make sense for developers Monomi Park to port the game to more platforms once the exclusivity period ends. Plus, there have been numerous console launch exclusives that have released on the Xbox that have since made their way to other platforms.

A sequel to the award-winning smash hit, Slime Rancher 2 continues the adventures of Beatrice LeBeau as she travels to the Rainbow Island, which is teeming with new mysteries, slimes and discoveries to find. If you’re one of the 10 million players who enjoyed what the original game had to offer, Slime Rancher 2 looks set to offer more of the same, and that’s fine by us.