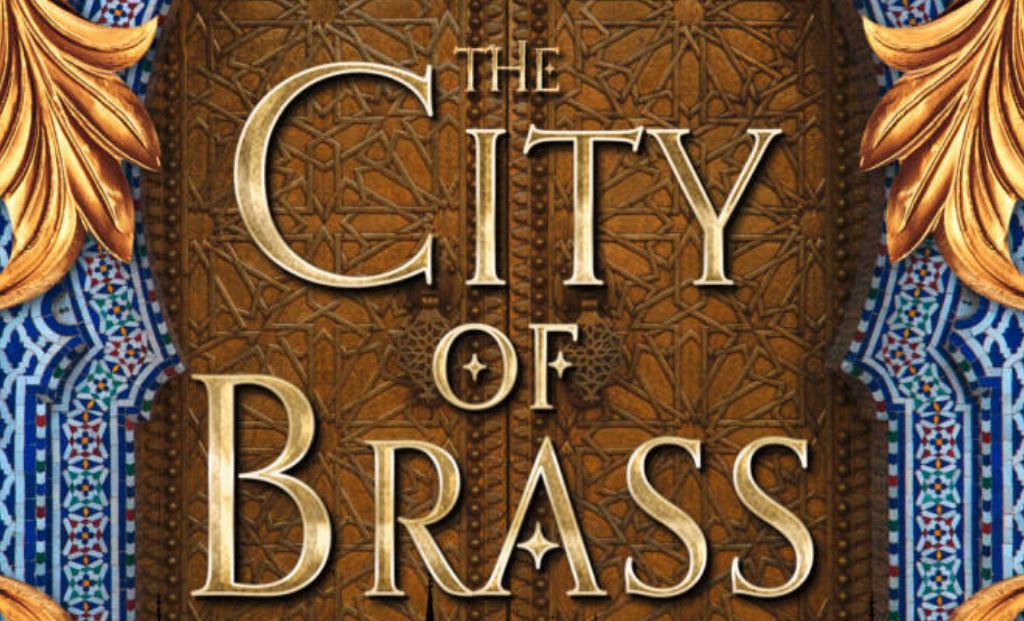 The City of Brass follows Nahri, a con artist who dabbles in magic in Egypt. But when she dabbles with forces she doesn’t understand, she finds herself facing an army of undead, and accidentally summons a powerful djinn to her defense. The djinn, Dara, reveals that Nahri is in mortal danger, and that she has a lot to learn about the world of magic. She and Dara must travel to Daevabad, the city of brass, where Nahri must face the truth about her own identity, and the murky politics of a city full of magic and djinn.

The City of Brass is a fantasy that creates an intricate world that is totally believable and wonderful. Once you enter Daevabad it’s honestly difficult to leave the place behind. Reading this book was immersive, and entering back into reality every time I was forced to put the book down was, to put it frankly, disappointing. It’s also fantastic to get a fantasy that is inspired by Islamic and Middle Eastern lore.

The story is told through the perspectives of two characters – Nahri and Alizayd. And they couldn’t be more different from each other. While Nahri is only just learning about magic and her real identity, Ali is a part of the royal family in Daevabad whose loyalties are being tested. The brilliance of the dual narrative is that you get both an insider’s and an outsider’s perspective of this world of djinn that Chakraborty has created. Moreover, when politics comes into play, your views and opinions are constantly challenged because Nahri and Ali represent two completely different things, and both view each other with tentative respect and a lot of suspicion. As a result, you are constantly on your toes as the book flits from one perspective to the next.

I fell in love with Nahri’s character almost instantly. Fuelled by her life as a lonesome con artist, her most important instinct is self-preservation. She often makes choices that are selfish, but also struggles with the morality of her choices. Nahri is also quick-witted and compassionate, making her into a well-rounded character who is easy to relate to. Like Nahri, Ali struggles with the morality of choices – does his need to support his family trump his duty to create an equal and just place for everyone in Daevabad? Unlike Nahri, Ali struggles with making decisions that are selfishly motivated, and to exist as a political figure in a city where the politics is very likely to get him killed – no matter which side he decides to take.

The City of Brass is also just totally thrilling. From chapter to chapter, you’ll find yourself escaping ifrit (the undead) with Nahri and Dara, or participating in Zulfiqar duels with Ali – when you’re not swept up in all the politics and manipulation, of course.

The City of Brass is a true testament to Chakraborty’s writing, which is on point from page one. She has constructed a fantastic and immersive world brimming with Islamic lore, written characters that will stay with you long after the end of the book, and created a plot that will have you on tenterhooks. My only complaint? Book two, The Kingdom of Copper, is too far away.

Verdict
A brilliant book from beginning to end with unforgettable worldbuilding, characters, and plot.
10
Cultured Vultures is a pop culture website established in 2013 covering all things gaming, movies, and more. We eat your words.
All The News On The Biggest Games