The Perished REVIEW – A Strong Premise Killed By Bad Pacing

The Perished is so dedicated to slowly spilling its scares that it loses its way. 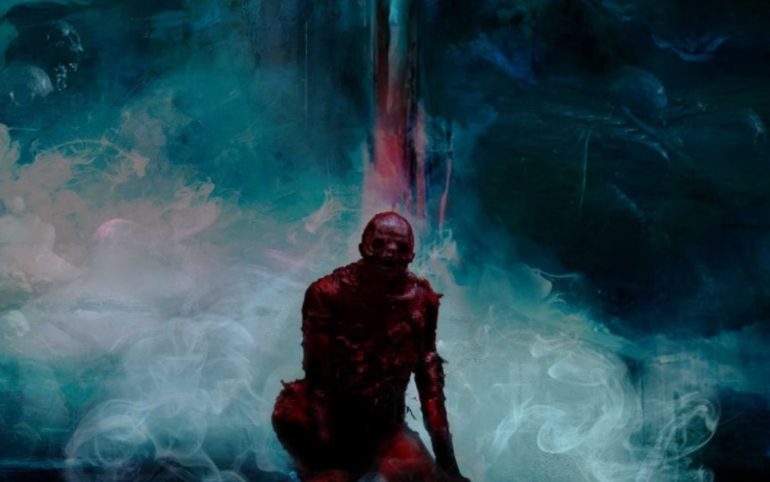 A night out on the town leaves Sarah (Courtney McKeon) grappling with an unwanted pregnancy. Making matters worse, she’s cast out by her bible-thumping mother and ill-suited boyfriend, leaving her no other choice than to leave Ireland to have an abortion. Upon returning, she recovers at a friend’s family parochial house, but this particular parochial has a sordid history.

Directed and written by Paddy Murphy, The Perished is a haunted house film rooted in real-world sentiment. From George A. Romero’s Night of the Living Dead to Jordan Peele’s Us, conveying social commentary through horror has always been an intrinsic part of the genre. No matter how outlandish their narratives may be, the commentary forms their foundation, allowing their message to remain compelling in the spite of their fantastical presentation.

The Perished opens by informing the viewer about the cultural and legal taboo surrounding abortions in The Republic of Ireland. The film is upfront in its overt social commentary regarding its subject matter and is built from the ground up in a way that doesn’t feel forced. This is very much a tale about an ostracized woman dealing with the social stigma and emotional trauma of being abandoned by her loved ones, long before the hauntings begin.

It is during Sarah’s recovery that she begins to see and hear strange occurrences which she can’t explain. The sound of children crying echoes through the halls of the house. Her hands are suddenly blood-stained, and attempts to wash them prove futile. Then there’s the horrifying monster, resembling a twisted amalgamation of meat that coos at her on their nightly visits.

The Perished’s psychological scares are built around its core themes and commentary which gives them more haunting significance. Had it not been for the character psyche driven scares, The Perished’s meandering pace would be a tougher pill to swallow. Still, the path to the film’s scary moments is severely undercut by pacing that manages to make a 90-minute runtime feel like an eternity.

Far too much time is dedicated to character interactions which the viewer isn’t given a reason to be invested in. A majority of these scenes feel overly drawn out, their dialogue having little impact on pushing its narrative forward in a meaningful way. This focus on lesser characters is even more frustrating given that Courtney McKeon shines in her portrayal as a victim of a cruel system. The viewer is given a front-row seat to her confusion, pain, and horror, all of which McKeon delivers genuinely. Her performance is at odds with others, who come off more exaggerated and overstated.

To Murphy’s credit, by presenting Sarah’s pre-haunting situation as grounded in reality, it preserves the integrity of its sensitive subject matter. This groundwork allows the haunting elements to never feel exploitive or like a flimsy justification for the horror that awaits her. It’s just a shame that none of the film’s other characters are as compelling as McKeon’s.

For as slow as its pacing is, the film ends on a positive note, with a blood bath that fully displays the special effects of lead and creature designer Bekki Tubridy’s handy work. This is where we see the film’s monster in all its gruesome glory. As the monster is constructed with the film’s social commentary in mind, this results in it being that much more disturbing.

While the finale shines, it makes me wish that the film had numerous more moments like it. In fact, I would hesitate to call this a monster movie given how little of the monster there actually is. There are only two or three memorable horror moments spread between The Perished’s first hour, resulting in a slow buildup that won’t retain most viewers’ attention.

It isn’t that The Perished dedicates more time to its message over scares, rather it’s the lack of concise melding of the two that becomes tiresome. The film deserves some credit for succeeding where other indie horror films fail, by creating its scares around its character’s psyche. Unfortunately, the memorably brutal and bloody finale is preceded by almost an hour of underwhelming characters, sluggish plot development, and a lack of scares, which is disappointing since this creative team is capable of better. 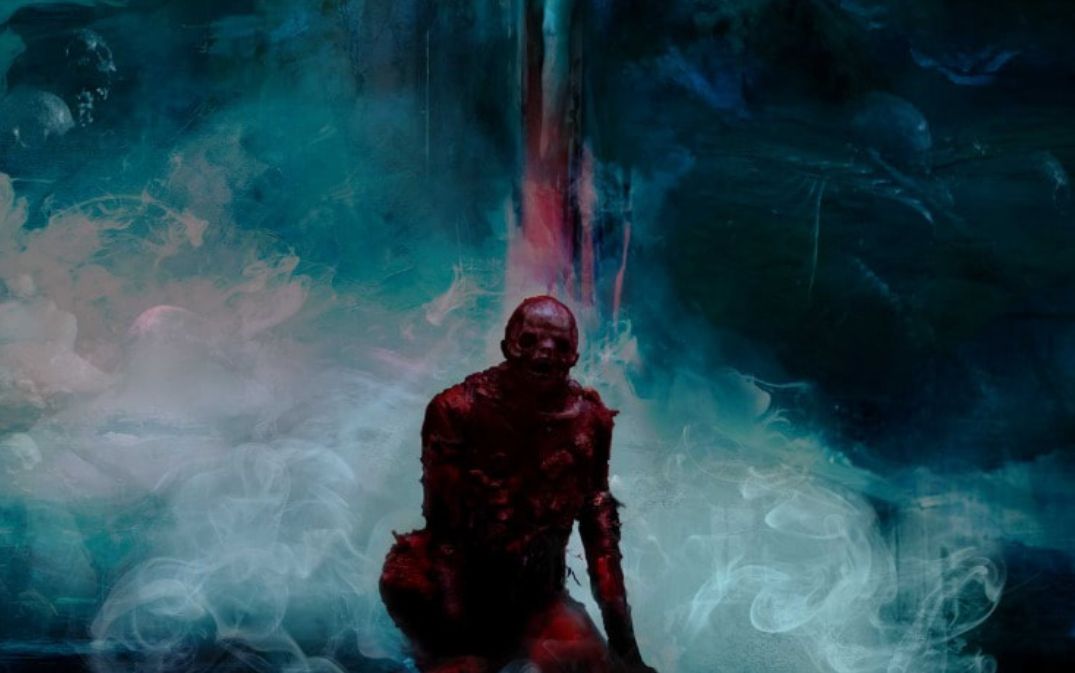 Verdict
The Perished succeeds in crafting scares that are the foundation of its protagonist's plight, but it’s everything in between where it largely falters.
5
Cultured Vultures is a pop culture website established in 2013 covering all things gaming, movies, and more. We eat your words.
All The News On The Biggest Games