The Man from Toronto REVIEW – A Lackluster Comedy

This is not one of the good Kevin Hart movies. 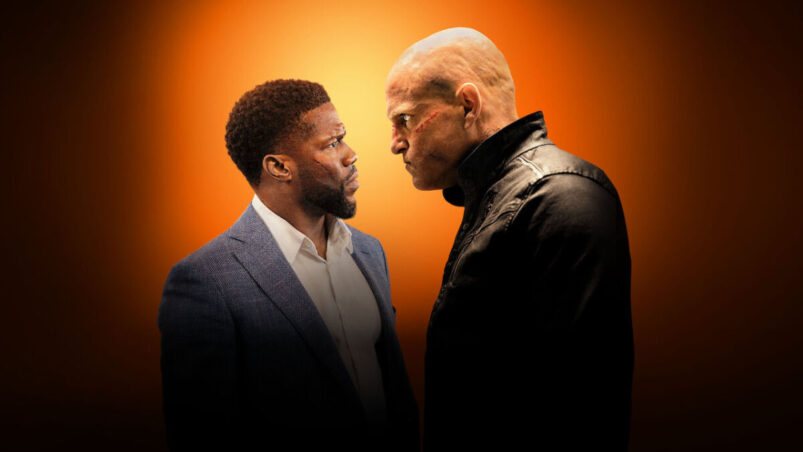 The Man from Toronto

Kevin Hart’s deal with Netflix has resulted in some pretty interesting content, like the heartwarming movie Fatherhood and the semi-autobiographical True Story. Both Fatherhood and True Story, while not exactly stellar movies, were still able to showcase Hart’s range. Fatherhood was one of Hart’s rare dramatic roles, and True Story was more of an experimental thriller that showcased the darker side of Hart’s range. Unfortunately, there’s not a lot to like his newest Netflix original film, The Man from Toronto. Teaming up with Woody Harrelson in a fish out of water story sounds great on paper, but the reality is that it doesn’t work at all.

The Man from Toronto is essentially an action comedy with two very likable actors in the lead roles, very much in line with movies like The Hitman’s Bodyguard with Ryan Reynolds and Samuel L. Jackson.

Harrelson plays the titular Man from Toronto, a unique kind of hitman known in the criminal world for his special interrogative techniques. Hart plays Teddy Jackson, a screw-up with a plethora of failed fitness-related business ventures. Most recently, Teddy loses his job on the eve of his wife’s birthday, which it’s implied he’s done before. When Teddy tries to make up for it, his special spa-weekend getaway turns into a dangerous situation as he ends up in the wrong house. When he walks in on some bad guys torturing someone, they assume that Teddy is the Man from Toronto, kickstarting the mistaken identity trope that is the backbone of this movie.

Everything that takes place afterwards is a series of convenient plot points, strung together in a haphazard way to get the viewer from point A to point B. It’s silly and outrageous, but not in a good way. The Man From Toronto actually feels like a derivative 90s comedy of errors that is incredibly dated in 2022. The action sequences are dull, with one in particular feelin like it’s straight out of Rush Hour. The comedic action heavily relies on slapstick humour and ‘shot in the butt’ type of jokes, and much of the fish out of water trope is basically just Hart being shrill in the face of violence.

While Hart is doing his trademark funny man routine, the writing and execution aren’t on the same page as his performance. The dynamic with Harrelson is also something that doesn’t quite click. Harrelson himself is serviceable as the assassin stuck with having to work with a weak-willed civilian. However, his character isn’t as menacing as he needs to be, nor comedic when the story demands it.

There’s a lot about The Man from Toronto that feels like its a product of a different time. One of Teddy’s fitness business ideas is contactless Boxing and it’s one of the biggest running jokes of the movie. Everyone mocks and belittles the idea as just another nonsensical scheme of Teddy’s. This doesn’t really make sense, because Tai Bo was a similar fitness video system that popularized using contactless martial arts as a means of Cardiovascular exercise in the 90s. Since then, the concept has become a staple of the at-home fitness industry and video fitness mediums all over the world today.

So for the movie to present Teddy’s idea as this far-fetched scheme feels out of touch with the modern day where it’s actually a very standard fitness concept. It’s just one of the most glaring aspects of The Man From Toronto that makes it feel like it’s a movie from decades ago, instead of today.

The stilted performances coupled with convenient writing and generic character arcs make The Man from Toronto not worth the effort. Audiences would be better served revisiting actual 90s action comedies like Bad Boys or Rush Hour instead of this one.

READ NEXT: 12 Movies Like Battle Royale You Should Watch 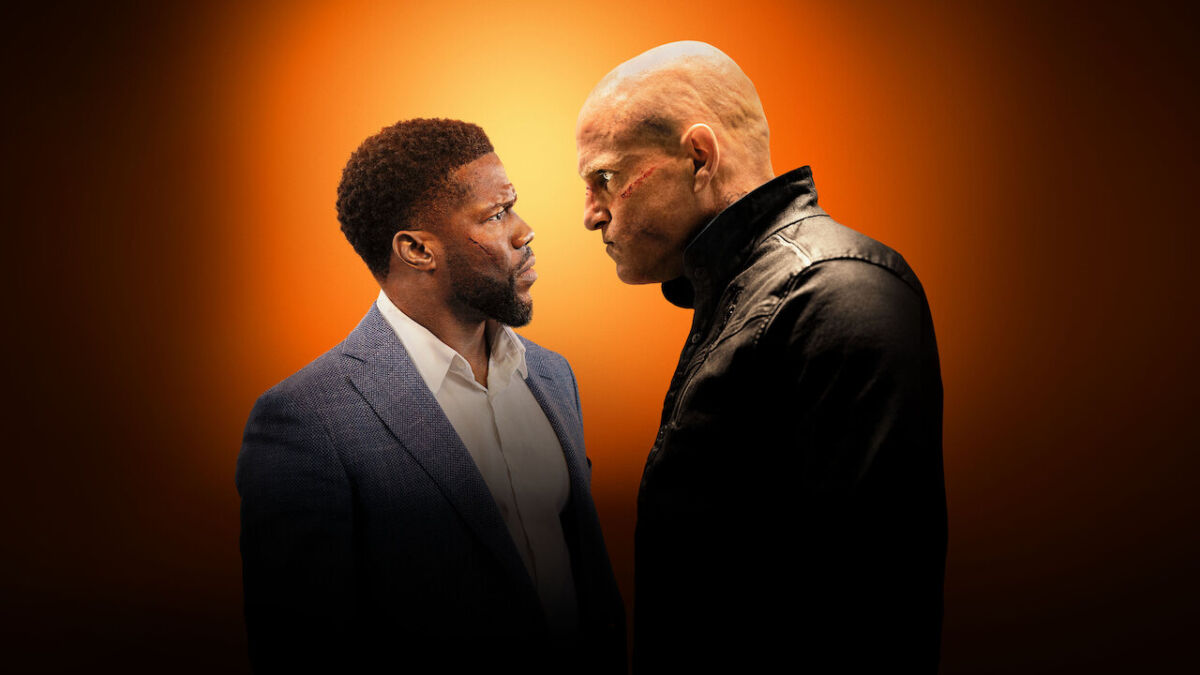 Verdict
The Man from Toronto is an action-comedy that doesn’t deliver on either of those fronts. With convenient plot points and a weak story, it’s one of Netflix’s weakest originals.
2
Cultured Vultures is a pop culture website established in 2013 covering all things gaming, movies, and more. We eat your words.
All The News On The Biggest Games