The Gentlemen REVIEW – Madcap and Well-Dressed

And so we're back with another crime-comedy from Guy Ritchie. 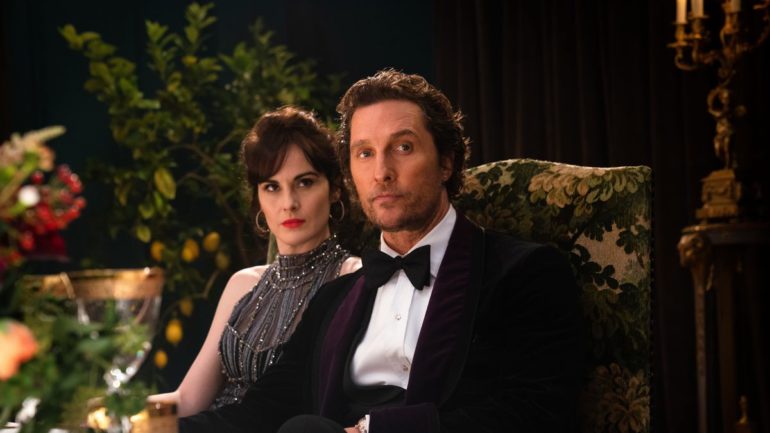 London gangsters and crime-comedies are a throwback for Guy Ritchie, whose other attempts like Swept Away and Revolver barely made a splash. Throwing his hat back into the ring, he turns over something that has been done before, but tailored to be different.

Big Dave (Eddie Marsan) hires Private Investigator Fletcher (Hugh Grant) to dig up as much information on cannabis kingpin and rogue scholar Mickey Pearson (Matthew McConaughey). Pearson, who has connections to a minor Royal’s family with a heroin-addicted daughter, deals with troubles of his own in the world of drug-dealing.

After setting out on the case, Fletcher organizes his findings in the form of a screenplay. Fletcher then seeks out Ray (Charlie Hunnam), who works closely with Pearson, proposing to sell him the disclosed information. The catch? The script has a price tag of £20 million attached to it.

The Gentlemen puts Fletcher in the role of the narrator, on the account of his accurate (or sometimes, inaccurate) retelling of how he ended up in Ray’s home, rehashing the plot from his point of view. Taking the unreliable narrator approach is creative and assuredly ambitious, but can verge into the territory of over-explaining the conflict and every little detail that goes into it.

It takes some time for them to connect, but these little stories eventually come together to paint the bigger picture. There is more bark than bite as Fletcher’s anecdote leaves only some wiggle room for the action to happen. There are many instances where the film “tells” what could happen instead of actually bringing it to life.

In contrast to its name, The Gentlemen is anything but gentle, as it wallows in obscenities, including bawdy language, graphic content, and gore. Perhaps it’s an ironic name used to show just how ruthless and brutal these characters truly are. It also comes with the expectation of how the wealthy behave, to tease at the fact that any sense of courtliness is non-existent.

Hugh Grant’s spunk shines and his motor-mouth Private Eye one of the strongest characters. His shamelessly sharp tongue, quick thinking, and overall attitude contribute to his affable charm. Cunning and clever, McConaughey’s Pearson is essential to the plot’s core, with any choice that he makes causing a ripple effect.

Colin Farrell steps in later down the line, but his supporting role as “Coach,” the fatherly, well-informed and reasonable boxing mentor, is just as important as the others. The fast-talking, endearing and observant Irishman is a strong addition to the ensemble of gaudy characters. Jeremy Strong, of Succession fame, is disappointingly the weakest link in the cast. Portraying Matthew, whose end goal is to purchase Pearson’s weed farm, he is unable to muster an ounce of menace and whiffs completely. It’s as if he’s reading his script for the first time.

After the film takes a sharp turn and becomes darker in tone for a hot minute, threatening to lose its footing and lose track of the direction it heads in, The Gentlemen catches itself, and apologizes for the missed action by packing it all into the climax. Bringing together crime, comedic values, and up-to-the-minute modern-day references is a messy look for a plate that’s far too full. Again, Ritchie is ambitious, but too much flavor is overpowering to a dish that doesn’t need it.

After settling down, the film cleans up any inconsistencies that still remain. The long uphill trek to these answers pays off when the end is in sight. The Gentlemen finds a satisfactory resolution, backtracking on any distractions that took away from its focus, and brings itself to a close on a gratifying high note. 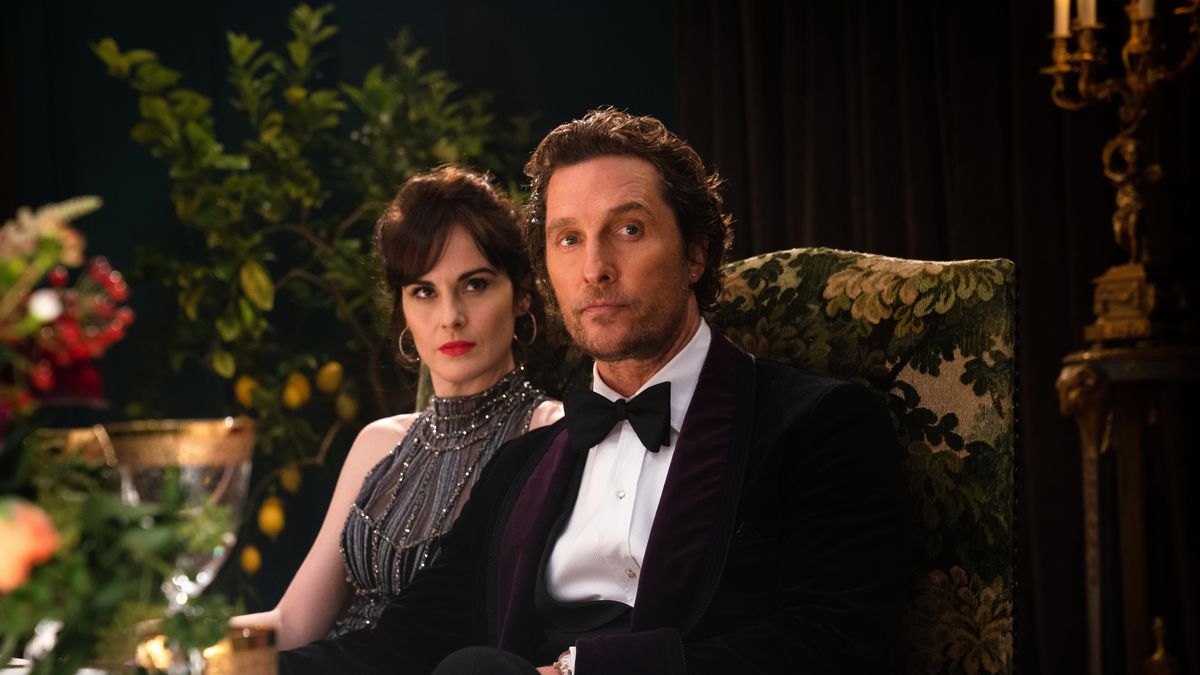 Verdict
Dialogue-heavy and well-dressed, The Gentlemen is a noisy, bustling, madcap crime caper that refuses to be tamed.
6
Cultured Vultures is a pop culture website established in 2013 covering all things gaming, movies, and more. We eat your words.
All The News On The Biggest Games