The Game Awards 2021 Failed As A Gaming Awards Show

It might be time to make the Winter Games Fest and actually make an award show as well. 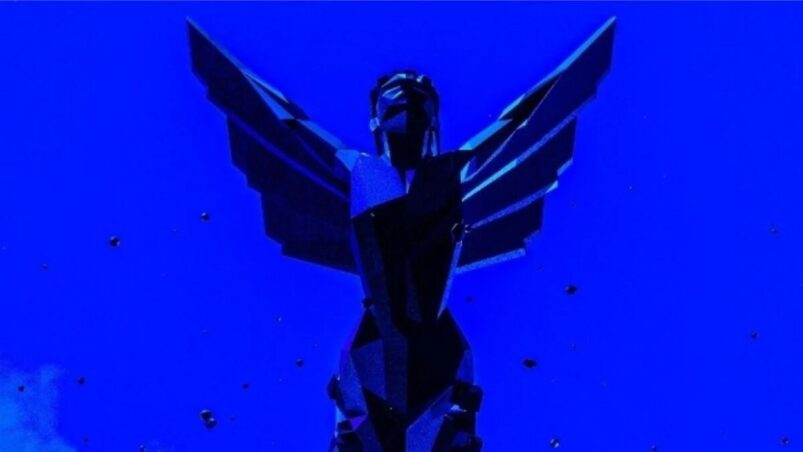 It’s currently 4:23 am in the morning as I’m typing this sentence, and I’m wondering why I’m even up to begin with. The Game Awards 2021 hasn’t long concluded, and there’s a certain feeling of “what was the point in that?” that’s hard to shake. Despite being billed as an awards show, every year it feels like The Game Awards takes more steps towards just being an advertising-centric circle jerk instead of a celebration of the developers who have given their all to entertain us, often in some of the worst conditions imaginable.

This could immediately be misconstrued as me saying the whole event sucked. It was okay at best, as there were some good reveals. Alan Wake 2 made me so excited I nearly gave myself shaken baby syndrome. I’m also a silly idiot who never learns, so naturally I’m excited for Sonic Frontiers, and even if it’s a battle royale, Rumbleverse could be some daft, melee focused fun. Also, Thirsty Suitors looks absolutely rad.

There’s some highlights in there, enough to make for a decent gaming showcase, but that shouldn’t come at the expense of the awards and the ability to show recognition to developers and marginalised folks who don’t get the spotlight they deserve at the best of times. The amount of awards that were rushed through or stacked on top of each other in favour of “Hot New ProductTM” felt like we were just sweeping the achievements of 2021 under the rug in favour of 2022 and beyond.

Pushing the celebrations of the past year by the wayside in favour of new game reveals and updates to already announced titles is bad in and of itself, but the whole presentation was also bloated with adverts for Amazon, Spotify, Amazon again, crap mobile game A-Z, Amazon for a third time, along with countless others. They felt so intrusive, which isn’t exactly a new complaint when it comes to The Game Awards, but this year’s edition felt so much more egregious.

The Game Awards is a composite of two things that the industry does need: a winter gaming showcase designed to reveal new titles and get people excited for the next twelve months, along with a high profile celebration of the work done during the previous twelve months. Both these things have a clear and present need, but throwing them both together diminishes the quality of both.

It’s obvious that The Game Awards is allowed to be as high-production as it is due to the money that those advertisers bring in, so arguing to remove them isn’t going to go anywhere. They’re here to stay, as much as that sucks, but it doesn’t mean they can’t pay the bills in other ways. With Summer Games Fest, Geoff Keighley has showcased his desire to host a huge celebration for all things gaming, so why can’t there be a Winter Games Fest? The Game Awards don’t need to go away, and neither do the consumer-focused sections.

Winter Games Fest doesn’t even need to be as big as the summer version. Literally all that needs to happen is split the two current halves of The Games Awards up. Take all the ads and reveals (basically everything consumer focused) and have that be one presentation, which can then allow a proper version of The Game Awards to focus on what matters: rewarding the developers who’ve worked hard to create the best games ever.

With The Game Awards as it is now, there’s so many developers and teams that are having their recognition and the ability to get up on stage to accept an award arbitrarily removed from them in favour of hyping up the next big games. Giving the awards and the “World Premieres” space from each other would allow both to flourish, condensing the reveals into a tighter showcase while allowing time for the award winners and even nominees to be celebrated.

The appreciation of the gaming industry best and brightest shouldn’t be pushed to the side by a halfway decent at best showcase of new gaming content. Right now, The Game Awards wants to have its cake and eat it, but doing so is causing more damage than good. Hopefully, we’ll see a radically different and improved Game Awards in 2022.

READ NEXT: Before Your Eyes Leaves No Dry Eyes In The House | Best Games of 2021