The Black Phone is never quite as unnerving as it could be. 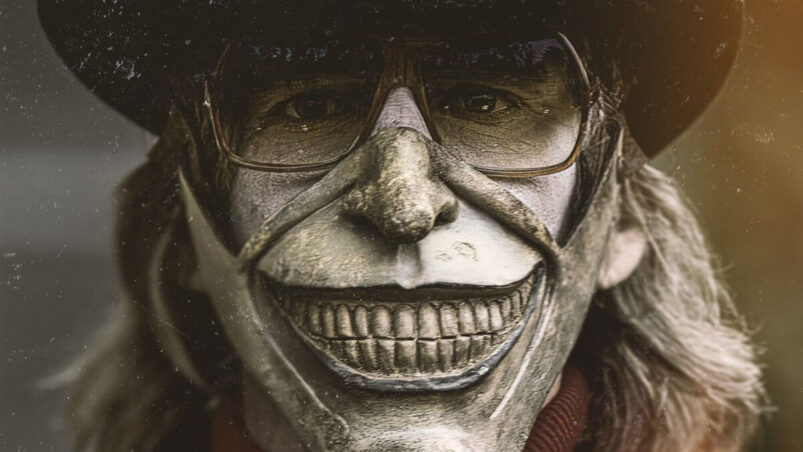 Sinister has to be one of my favourite horror movies. I love how it mashes the genres of true crime and the supernatural, the effective use of the home videos, and how everything builds to that shocking finale. Needless to say, I was tremendously excited for The Black Phone, which marks Derrickson’s return to the director’s chair for the first since 2016’s Doctor Strange. While there’s certainly potential here, The Black Phone doesn’t quite capitalise on it, and fails to deliver a film that truly gets under the skin.

It’s the year 1978. A town in Denver is plagued by a series of child kidnappings by a man they call The Grabber (Ethan Hawke), yet it’s business as usual. Maybe it’s the 70s, since there’s much brutality and violence even in the school yards, so the lack of parental concern shouldn’t be surprising. A non-contender for father of the year is Terrence (Jeremy Davies), who’s let his drinking overwhelm his life, so much so that his children Finney (Mason Thames) and Gwen (Madeleine McGraw) have to tiptoe around him for fear of triggering his rage.

The film spends quite a bit of time setting up Finney’s home and school life, as well as highlighting some of his relationships. It does well in showing us the bond between Finney and Gwen, and even though he doesn’t share much screen time with his friend Robin (Miguel Cazarez Mora), there’s enough camaraderie that helps ground certain events later on.

Midway through the movie, Finney gets grabbed and wakes up to find himself in the basement where The Grabber kept all his previous victims. The choice of Hawke as this kidnapper and killer isn’t a typical one. It’s not to say that Hawke hasn’t played villainous characters before, just this year alone he turned out quite a chilling performance as Harrow in Moon Knight. However, Harrow, despite all of his misguided ways, isn’t quite the evil that The Grabber is.

This is a man who kidnaps, tortures and kills young boys. Hawke uses the devilish mask that the character wears to project what’s needed, but he never rises to the malevolence necessary for us to fear for Finney’s life. To be fair, Hawke isn’t given much space in the movie to make much of an impact. His character appears intermittently to whisper shrill, gleeful threats before disappearing up the stairs.

In the basement, there’s a faulty black phone that isn’t working anymore, but somehow The Grabber’s past victims contact Finney through the phone, and guide him through their mistakes so that he can succeed where they failed. While there are some effective jump scares utilised here, and some of the set pieces are emotionally affecting, the time in the basement is distinctly lacking in tension. The Grabber seems intent on playing this game of “naughty boy” so Finney keeps himself alive by not playing. Finney also never gets caught while he’s trying out different escape plans, and with these previous victims guiding him, we never quite fear for him in the way we should.

In contrast, there’s a sense of urgency when it comes to Gwen’s search for him. She has powers, where her dreams convey to her certain realities and truths. The problem is that Gwen isn’t quite attuned to how her gifts work yet, so she gets quite frustrated as she tries valiantly to see something that could help her rescue her brother. Some of these dream walking sequences are quite well done, and McGraw’s performance is definitely the standout here.

It’s very Stephen King territory, where the use of horror is meant to symbolically reflect the very real life horrors these children endure. Rather fitting since this is adapted from a short story by Joe Hill, King’s son, who’s certainly influenced by his horror roots. Where it gets thorny is the fact that Finney’s dynamic with The Grabber is not really explored, and not much is known about The Grabber as well, so his triumph over him isn’t as satisfying as it could be. Compare this to IT, which really takes its time to flesh out Pennywise and each child’s encounter with him.

There was so much potential here, but The Black Phone never quite rises to the occasion, failing to be truly sinister. 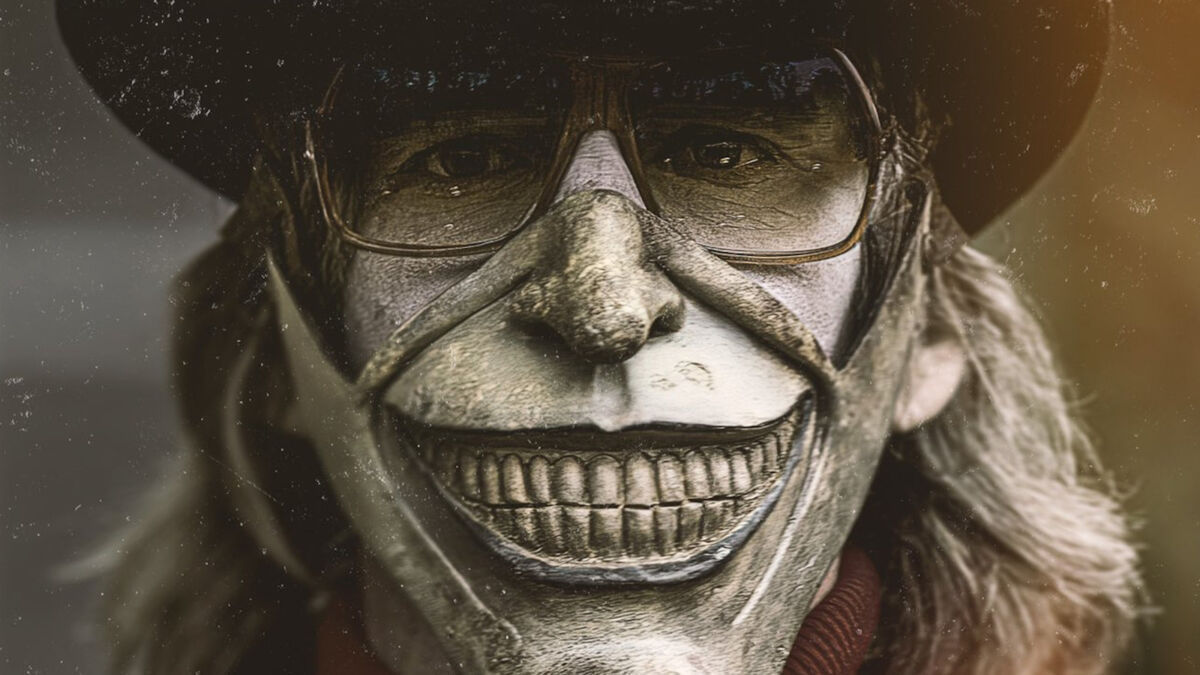 Verdict
The Black Phone has some solid set pieces and decent performances from the child leads, but it never quite musters enough substance to horrify in the way that it should.
6
Cultured Vultures is a pop culture website established in 2013 covering all things gaming, movies, and more. We eat your words.
All The News On The Biggest Games