Finally, it's coming to Xbox. 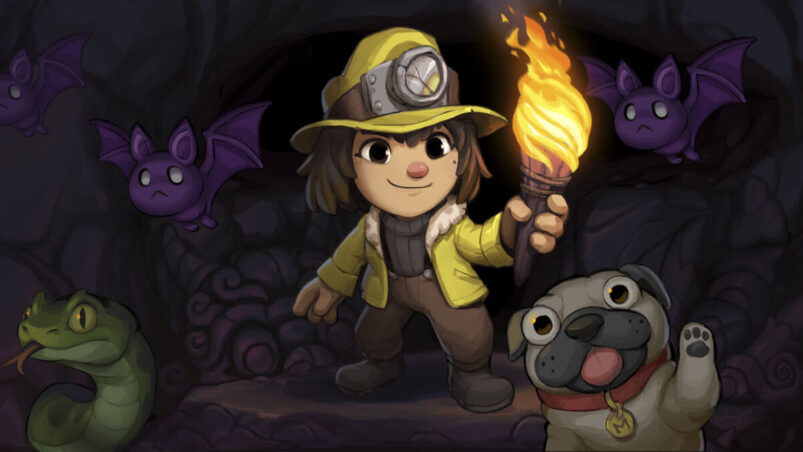 As one of the most popular and recognisable roguelikes in gaming history, it’s surprising to learn that Spelunky 2 hasn’t yet made the jump to Xbox, but that’s all changing thanks to Xbox Game Pass. Today, Spelunky 2 is available on Xbox One and Xbox Series X | S, along with Xbox Game Pass and PC Game Pass.

Spelunky 2 is a 2D action platformer roguelike that sees players exploring and descending through various levels of cave systems. Along the way, you’ll encounter a host of traps, enemies and treasure to find. Every time you die, you’ll lose all your items and the levels will reset thanks to procedural generation.

During the game, you’ll play as Ana, the daughter of the explorer from the original game, who has now travelled to the moon in order to find her missing parents. Discovering what happened to them will be hard, but fortunately, you don’t have to do it alone. Spelunky 2 comes complete with four player online multiplayer, with support for both co-operative and competitive modes. Given the fact that the game is also coming to Game Pass, there should be no shortage of helping hands.