Bring some tissues for this one. 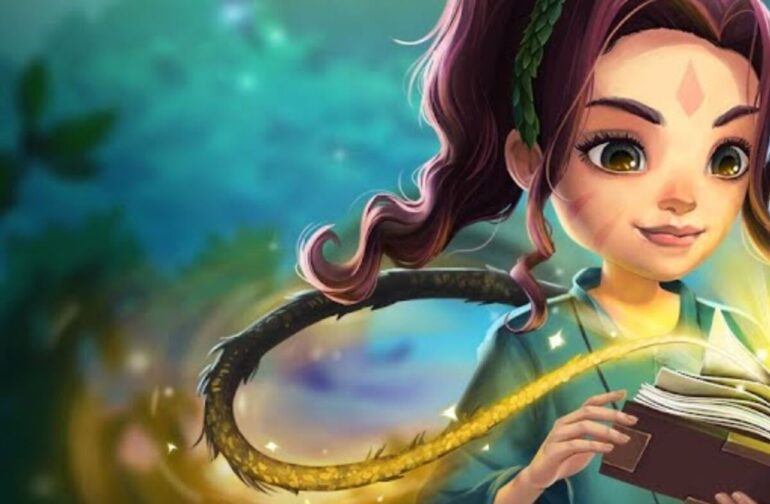 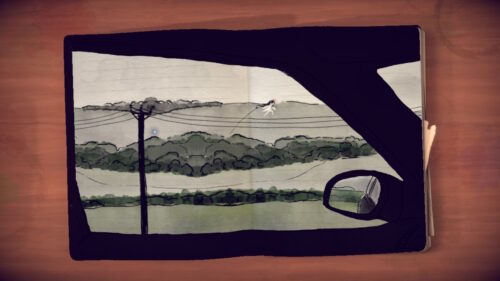 A diary is a place where you’re able to write down all your secrets and truths; a place where you don’t have to hide and you can be yourself. Reading someone else’s diary could feel intrusive or invasive, but Lost Words: Beyond the Page gives you access to the thoughts of someone dealing with one of life’s hardest moments: the potential loss of a loved one.

The diary you’re reading belongs to Izzy, a young girl who aspires to be a writer. Egged on by her wise Gran, she decides to write a story. All of a sudden, you’re part of two stories, Izzy’s diary and Izzy’s novel. While this could initially seem confusing, there are clear definitions between the two. For example, Izzy’s diary is always on lined paper and the novel’s main character is a heroine of which you have a choice of name for.

As with many stories, Izzy’s novel includes reflections of her own life. The heroine must save her village, including the Elder who she is very close with, and rescue all the fireflies that have been scattered due to a dragon attack. The main gameplay of the novel focuses around a magic book you are given by the Elder that in turn allows you to use words to traverse the different environments you encounter. It’s fairly simplistic and you will easily find yourself running through the levels to collect the fireflies. Using the word “rise” to make a platform move upwards, or “ignore” to make something disappear, doesn’t exactly make for difficult gaming.

Similarly, as you play through Izzy’s diary, you jump across the words and sentences as she writes them. Even more basic than the novel, you must simply get from A to B, until it’s time to go back into the novel again. Lost Words isn’t going to win any prizes for its gameplay, but that’s not where most of your attention will be. The light, floaty movements of the characters are a harsh contradiction to the story that’s being told here, and one that will no doubt stick with you after you’ve put the game down.

While the heroine is desperate to do something to save her village, Izzy is holding out hope for a miracle of her own. As she writes in her diary, her Gran sits ill in the hospital. Desperate for her to get better to read the novel, Izzy’s diary gets more and more upsetting to read, and at times may genuinely feel like an emotional struggle to get through. If you are emotionally vulnerable, then keep a pack of tissues nearby. Lost Words does an amazing job at tackling a tough subject through young eyes.

The voice acting for Izzy/the heroine is fantastic, and will really make you feel for them as they try to cope with the world around them changing. This storytelling is accompanied by an atmospheric soundtrack, which matches the highs and lows you experience during the game. Lost Words show that in both real life and stories, sometimes there is a happy ending and sometimes there isn’t, and that either way that’s ok.

There are no real boss fights or enemies in Lost Words, and with only minimal puzzle solving present, it does feel a little empty at times, especially for a game that’s advertised as part-puzzler. Words are your weapons and your tools, using them to progress through the story via conversations with NPCs which can be slightly altered to your liking (making minimal changes to the game overall, though) and getting you through the small puzzles you do happen to come across (breaking a brick blocking a path or repairing a broken bridge).

There’s some beautiful pictures and environments on display here, in both the diary and Izzy’s story. Underwater caverns, moonlit purple skies and lush green lands are just a few of the places you’ll encounter, and there will be a few moments you’ll just want to sit and admire what’s before you. It feels like this could have been taken advantage of a bit more with the diary pages, as there’s a lot that are just simply lined pages, and that’s a shame. When you see the plain lined pages after one with a moving car ride or colourful background, it feels like a bit of a let down.

As well as the story is told, it does just feel like there’s something missing in Lost Words. It’s hard to pinpoint exactly what it is, but it just feels like there needs to be more. More gameplay and more puzzles would help; just something to make it feel more substantial. The story in Izzy’s diary is so intense that it draws you in completely, and you feel emotionally invested, but the rest of the game sadly doesn’t hold up to this level.

Lost Words wasn’t a hugely long game, but you will feel emotionally drained after the credits roll. It’s genuinely worth playing for the storytelling alone, even if you are slightly disappointed by what accompanies it. The lack of in depth puzzling or expansive gameplay is no doubt a let down, but this is not what the game is aiming for. Focus on the tales being told, and enjoy both the story and Izzy’s journey that you end up being a part of. 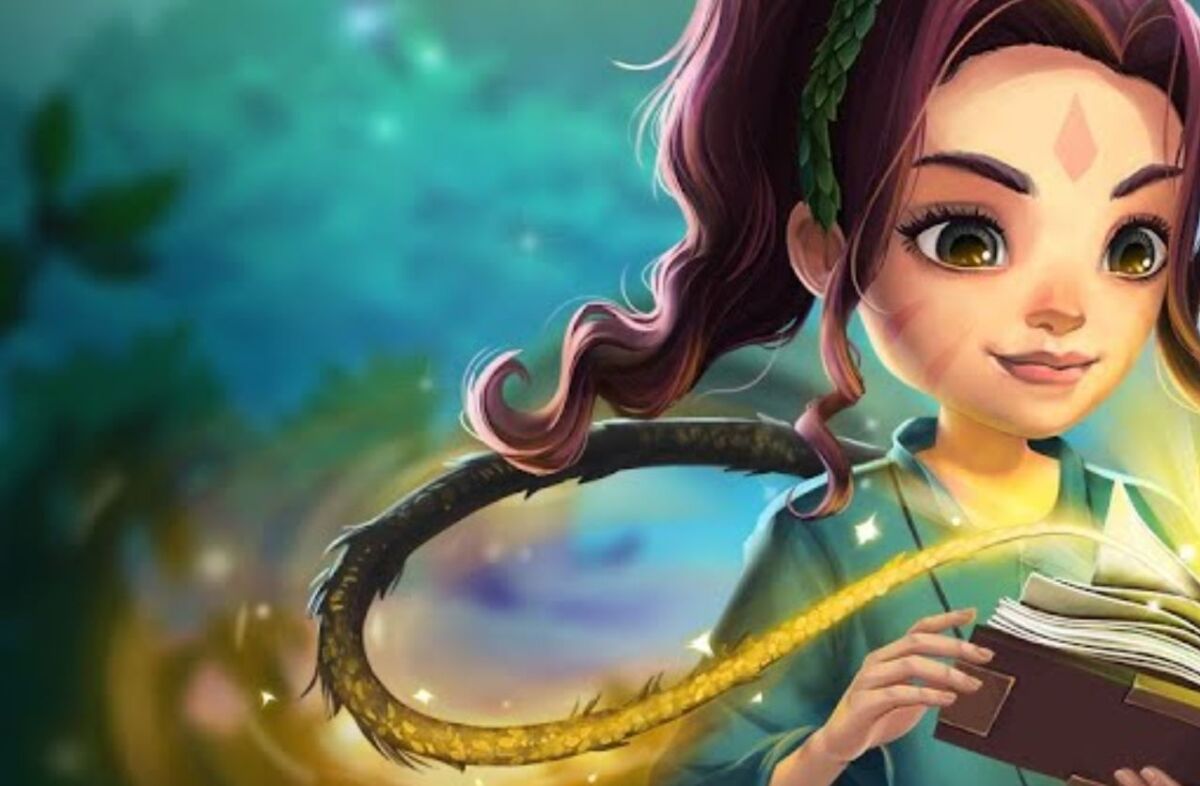 Verdict
Lost Words is an emotional journey that is told beautifully, and only slightly let down by the lack of gameplay and puzzles in between the fantastic storytelling.
8.5
Cultured Vultures is a pop culture website established in 2013 covering all things gaming, movies, and more. We eat your words.
All The News On Your Favourite Games