Rust’s Graphics Are Getting A Major Overhaul

Pretty prettiness for an ugly game. 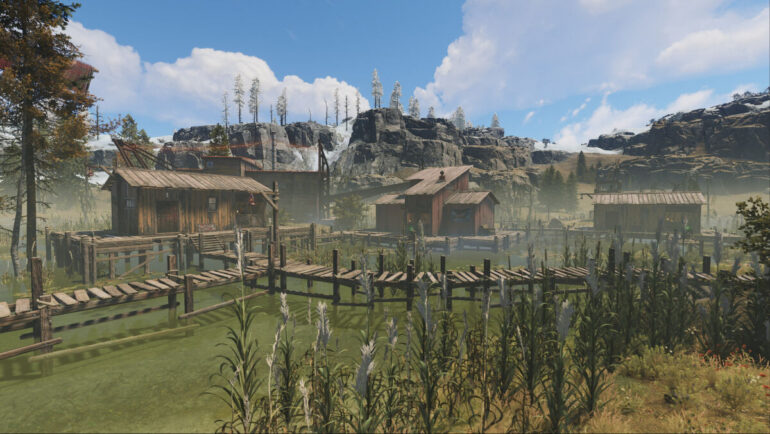 As part of the new update for May 2021, Facepunch has announced that Rust will be getting a major graphical overhaul that will make the violence and general sadism prettier than ever.

While not as drastic an overhaul as the one that changed Rust from its earliest days into what it is now, the fresh look certainly makes games more vivid with additional detail all over the map. Nothing has changed in terms of animations, the overhaul is more aesthetic than anything.

Check out some images of the “new” Rust below. 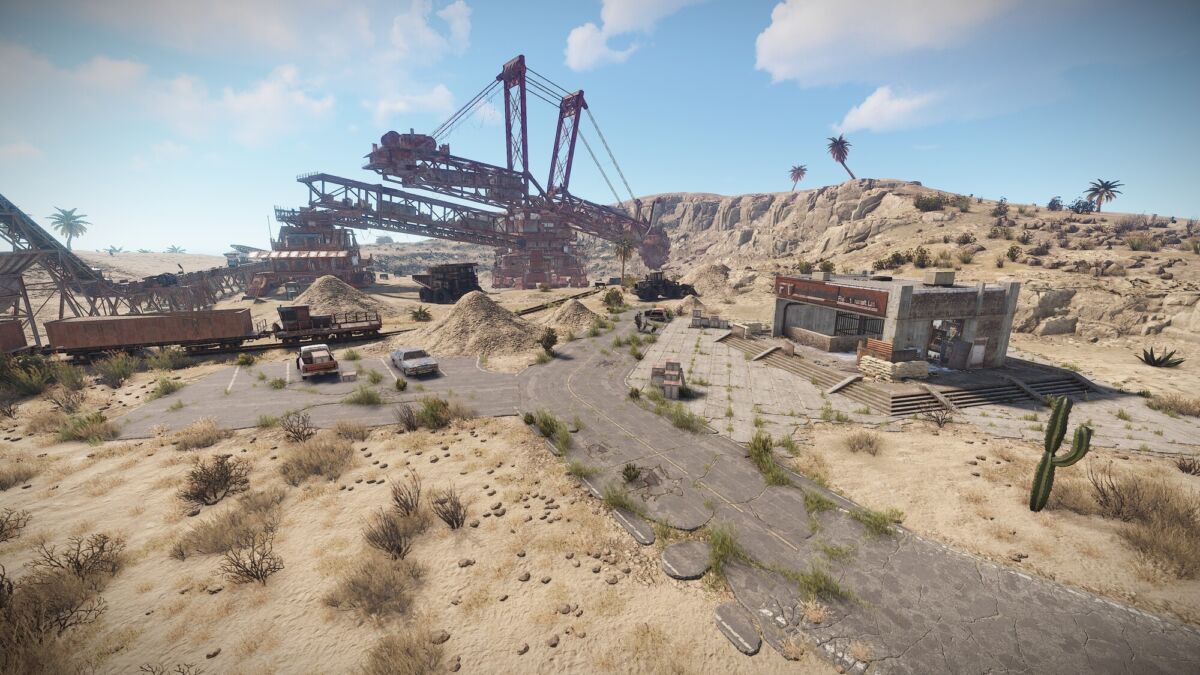 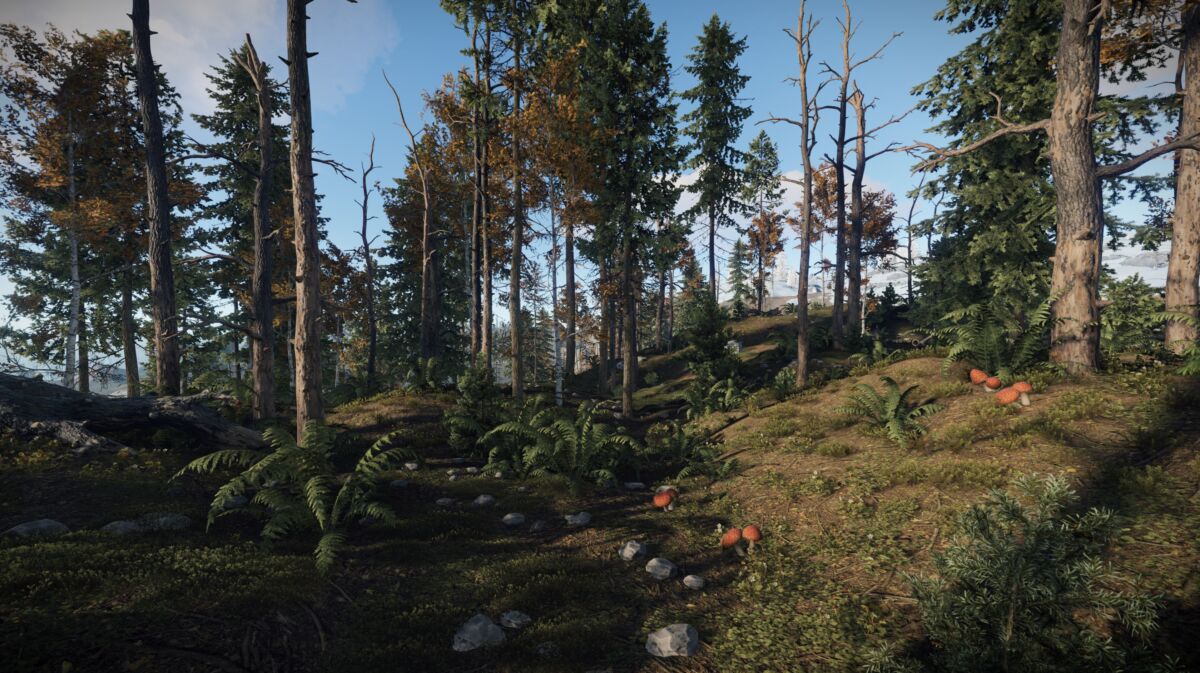 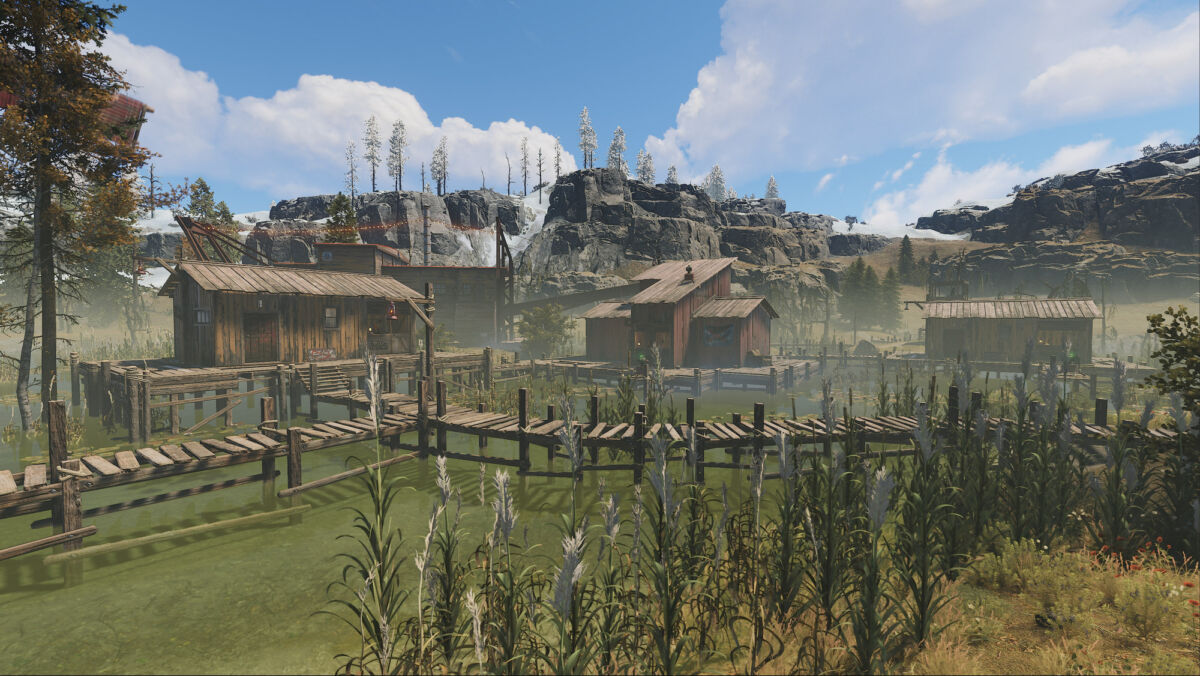 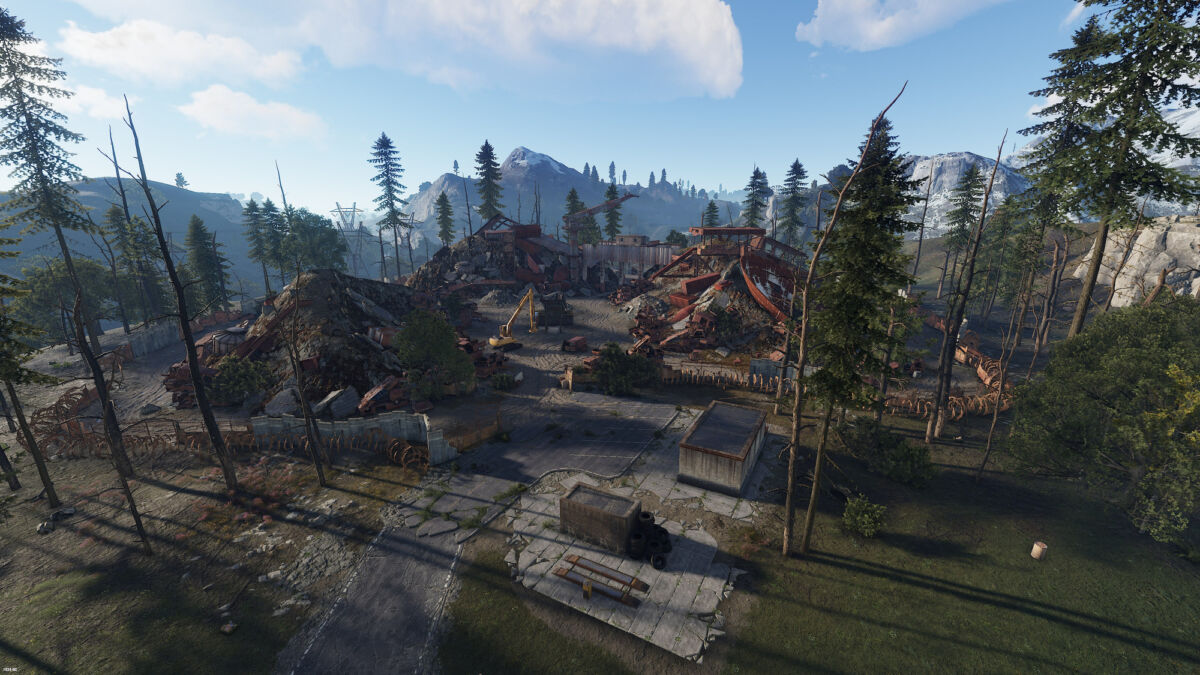 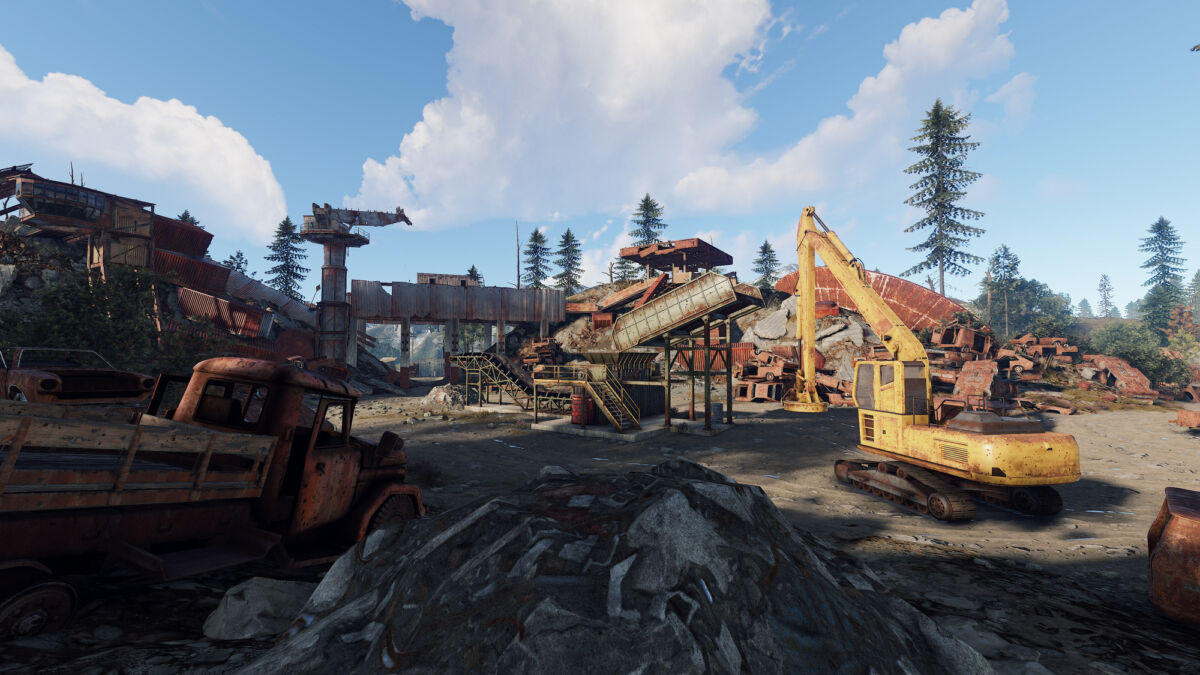 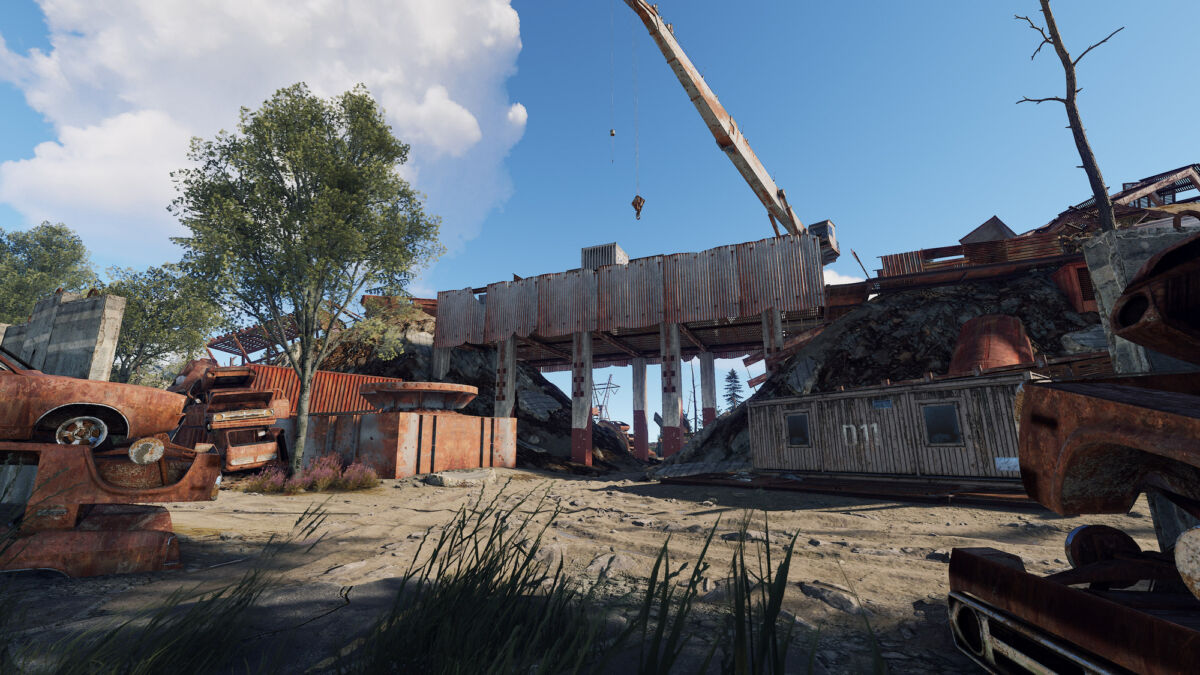 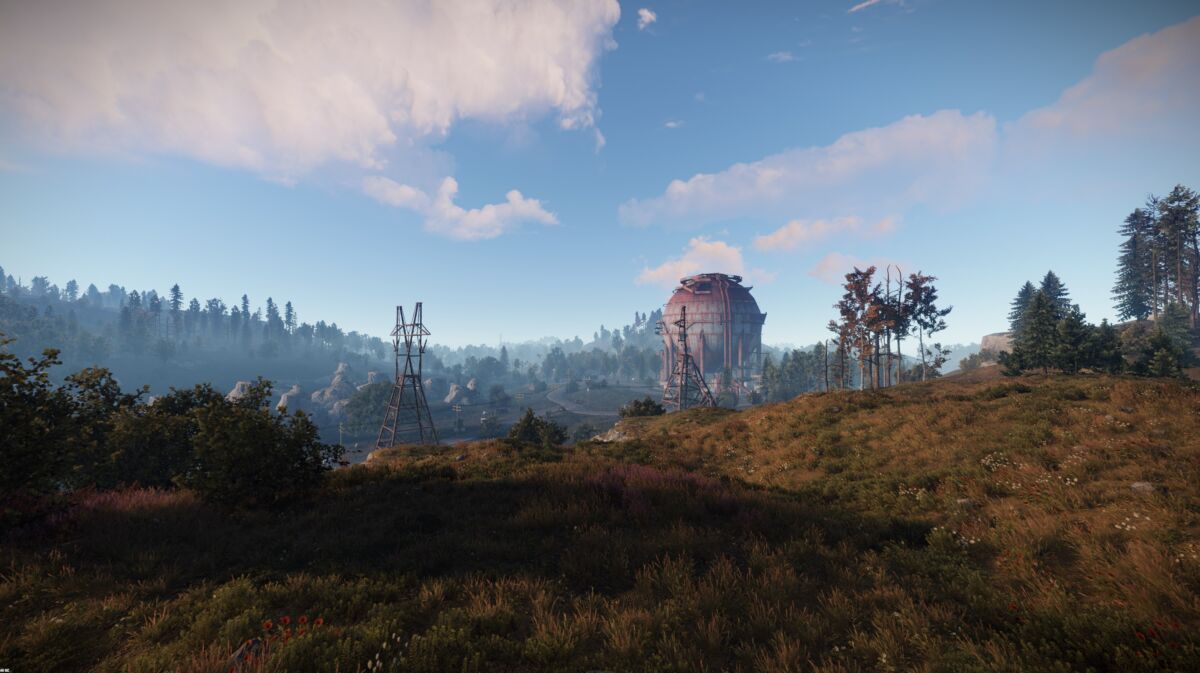 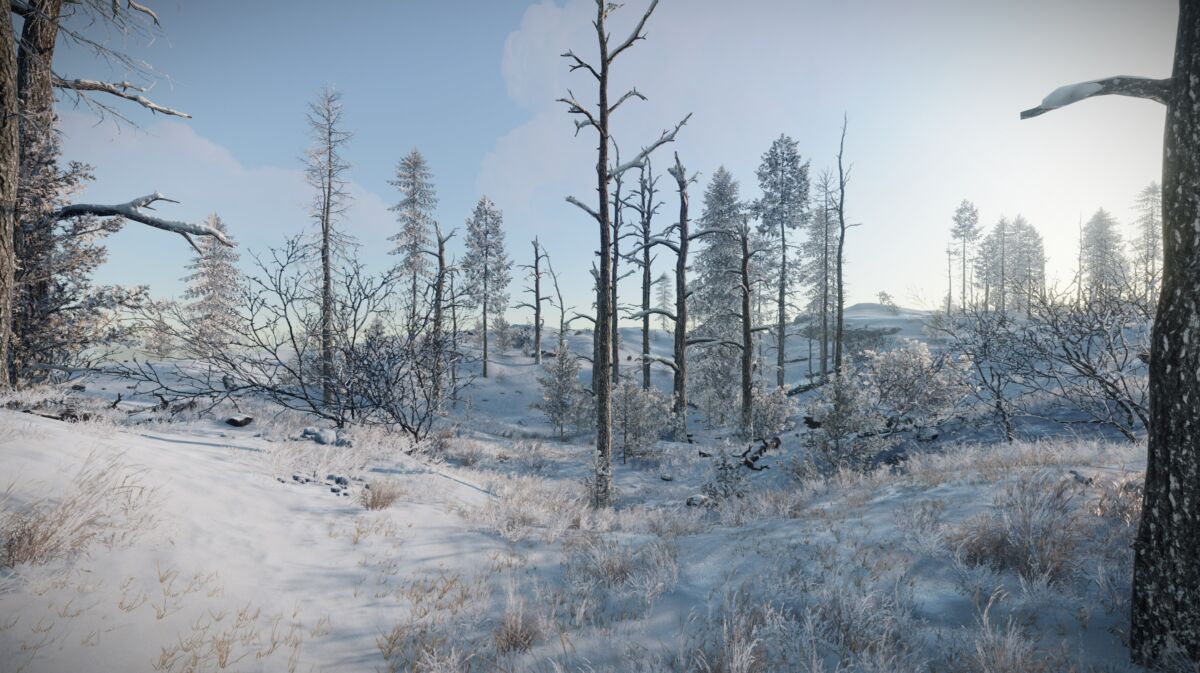 Now just compare these shots to what Rust looked like way back in the day.

The visual changes will apply pretty widely across Rust, but the game’s monuments have also been reworked to now more properly mesh with the rest of the map. From the official announcement:

“Monuments have been reworked completely and integrated inside the procedurally generated world more seamlessly than before, for example, you’ll now see train tunnels becoming more integrated into monuments rather than spewed at the roadside. Whilst reworking a number of monuments, effort has been put into optimising the Bandit Town too.”

There’s plenty more changes than those already mentioned, so your best bet is to grab a rock and hit some — now much more attractive — trees.

Rust is available on PC with PS4 and Xbox One versions also landing in May. Here’s how you can get early access to Rust on console, but be warned: it’s not quite the same game it is on PC.