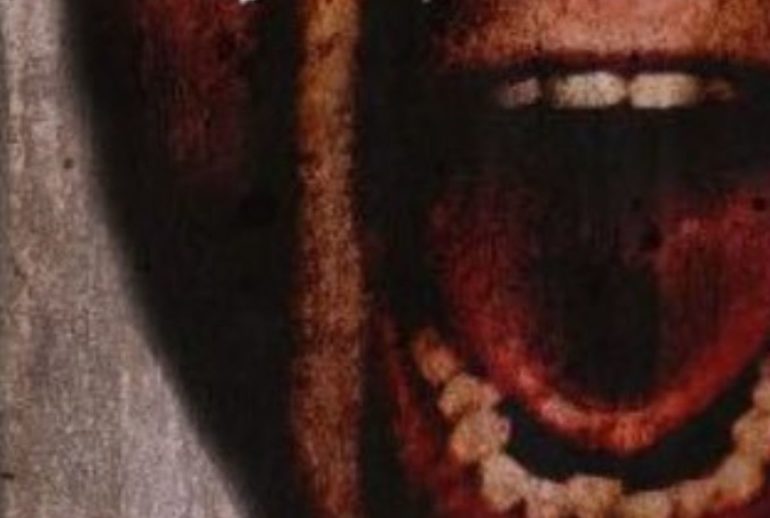 (Disclaimer: Jesus of Scumburg was published by NihilismRevised, who also published a short story collection by me.)

Jesus DeJesus is the lead singer of the punk band the Nazi Sympathizers. A combination of his hateful lyrics, aggressive music, and extreme stage shows causes audiences to break out into riots that destroy entire cities when they play. At a gig in his hometown of Scumburg, he meets a crush from his high school days. Being confronted with his past causes him to consider his purpose as a force of pure destruction and his ultimate destiny.

“’Look up, Gila,’ he said, gently lifting her chin. Her chest rose in a gasp of awe at the marauding black clouds that their chaos created. ‘Tonight, we’ll rest easy,’ he said. ‘We took the stars out the fucking sky.’”

Jesus of Scumburg is a book that I can’t think to categorize as anything but bizarro. There are elements of fantasy, comedy, and horror in it, but it doesn’t fit neatly into any of those categories. Jesus DeJesus is obviously heavily based on the transgressive punk rock legend GG Allin and is both a parody and a tribute to him. Of course, that means that this novella is packed with lots of violence, perverted sex, and various bodily excretions.

Jesus was born as Michael Jr. but changed his name because of the claim by his abusive father that he’ll crucify him someday. Instead, he formed his band as a means of spreading the destructive powers inherited from his father. During his latest tour, he meets Gila, a girl he had a crush on in high school, who joins the Nazi Sympathizers. However, meeting her has him seriously considering what his endgame will be with his constant waves of destruction.

He eventually takes up with a serial killer named Bob, working at a McDonald’s as a means of luring in and murdering young boys. He quickly grows bored with this and goes back to his very public destruction in a solo career. However, his solo career doesn’t have the punch the Nazi Sympathizers did, leaving him dissatisfied.

The book ends on an interesting inversion of the Biblical crucifixion of Jesus. Jesus DeJesus finds himself in jail for three years and the other members of the Nazi Sympathizers having taken up square jobs and getting ready to start a family. He breaks out and, in his final show, has his followers crucify him. This results in his body destroying the entire world and eventually the whole universe, creating a new singularity which is suggested will bring about a new beginning to a new universe. DeJesus’s desire for total destruction is ultimately a creative desire, one that will bring a clean canvas to remake everything. 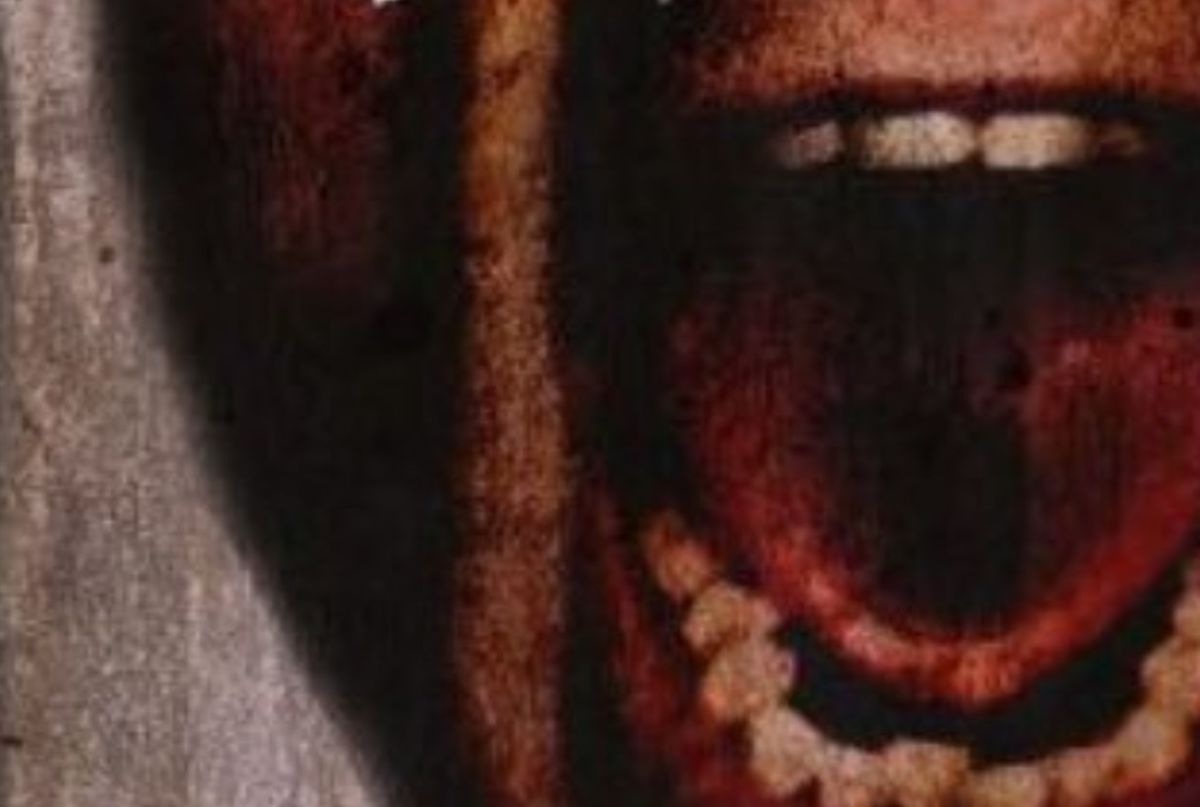 Verdict
Jesus of Scumburg is a funny, entertaining, and intense story. It examines the link between the urge for destruction and the urge to create while making the reader laugh and cringe. It’s not a book for the faint of heart, but one well-worth getting, especially for fans of punk rock and GG Allin.
8.5
Cultured Vultures is a pop culture website established in 2013 covering all things gaming, movies, and more. We eat your words.
All The News On Your Favourite Games