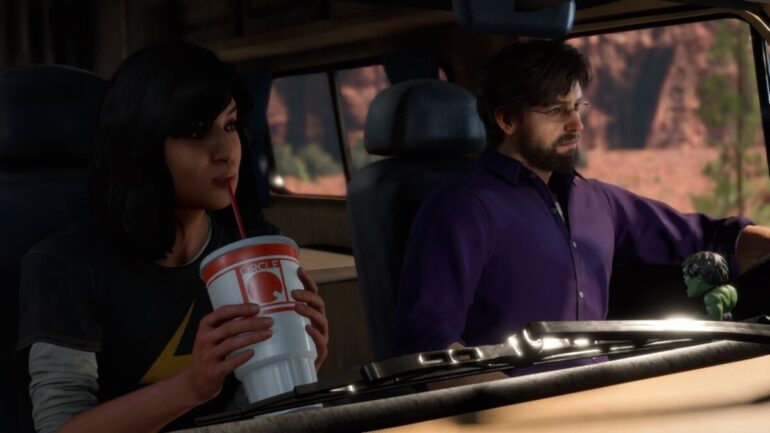 If you’re playing Marvel’s Avengers this weekend, I have one piece of advice to give you. No, it’s not to help you tell the difference between Nanites and Nanotubes or Hero levels and Power levels.

You should really remap the button for interacting if you’re using a controller with Marvel’s Avengers to avoid some irritation.

By default, interacting is controlled with square and X on the PS4 and Xbox One controllers respectively. Trouble is, it’s also the light attack input and with you having to hold down the button for a couple of seconds, it’s often the case that your Avenger will punch their way away from a chest or something similar instead.

To remap buttons on PS4, press options and then options again to get into the, erm, options. Press R1 all the way over to controls and then hit square to start remapping the interact button to whichever button you want.

I recommend R3, just as it’s not really used that much at all and is easy to hold down when you need to open a chest. Saying that, down on the D-pad may be a better fit as not many will be using the chat text-to-speech option.