Marvel’s Avengers: What Are Nanotubes?

No need for a guide on the Tube. 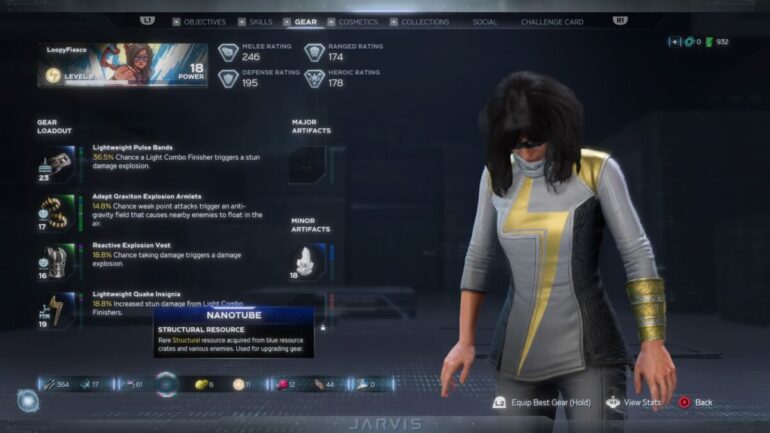 There’s a whole load of different, somewhat confusing resources to collect in Marvel’s Avengers , which includes the Nanotubes that you will find throughout your progress in the game.

Nanotubes are used to boost your vest gear and improve its Power level. In addition, the more you boost a vest with specific buffs, the more effective said buffs will be.

Nanotubes can be found within blue crates, as well as drops from defeating enemies. You will also be given back Nanotubes if you choose to dismantle your vest, along with Fragments. Nanotubes are Rare Structural resources, though they can be found across many of the many of the game’s maps.

To see how many Nanotubes you have in your inventory, go to Gear from the character menu. Your full list of resources is at the bottom.

READ NEXT: What Are Nanites?