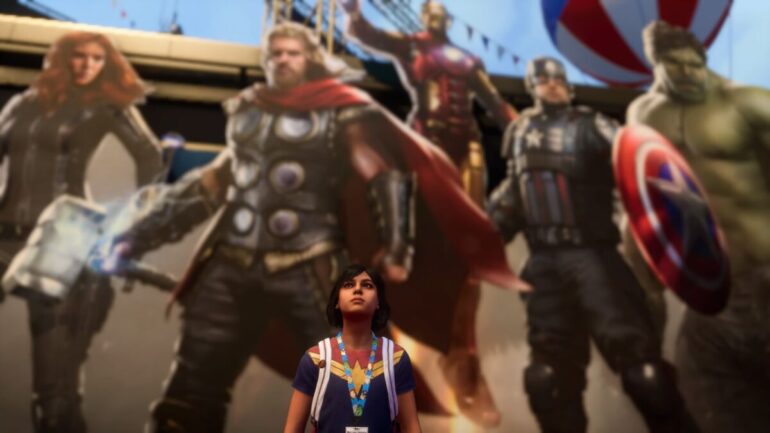 Those familiar with the best RPGs will probably know all about dismantling as a game mechanic, but it also turns up in Marvel’s Avengers with a few key twists.

Dismantling in Marvel’s Avengers has two purposes. The most obvious purpose is to get rid of unwanted gear and clear up inventory space. The second purpose is to give you back resources from that gear you don’t want, which can then be used for increasing the Power level of the gear you do want.

Here’s what dismantling each gear item in Marvel’s Avengers will give you back in terms of resources for Kamala Khan:

Bear in mind that other Avengers will have different names for their gear, but they are all in the same slots. For instance, instead of having Insignia gear like Kamala, Black Widow has a belt.

The rarer and more useful the gear, the more of each resource you will be given back while dismantling. On top of the resources listed for each gear item above, you may also get other resources back if your gear has a specific buff or is of a higher level and rarity.

While it may be tempting to dismantle every piece of gear that you don’t want, don’t forget that your gear can be boosted up to ten times with resources, depending on its rarity. That unwanted gear may actually become the most powerful gear that you have with enough boosting.

On top of that, don’t forget to weigh up the status effects of specific gear before you dismantle them. Certain missions will have modifiers, such as added frost damage, that can be made easier by equipping the right gear. While some gear may have higher Power levels, gear with buffs and different perks may actually be much more effective for certain missions, so weigh up your whole inventory before dismantling.