Power Rangers: Battle For The Grid To Offer Cross-Play On Five Platforms

First fighting game to do so. 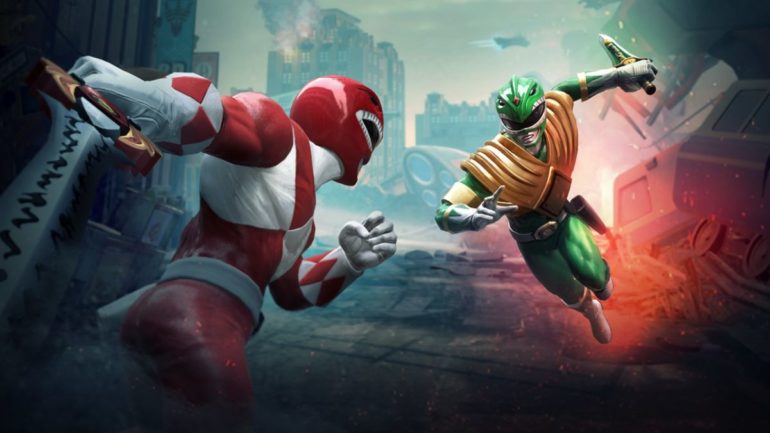 Of all the fighting games to make history in this way, who would have thought it’d be the plucky little underdog Power Rangers: Battle For The Grid? It’s been announced that when the game launches on June 1st for Google Stadia, it’ll feature full platform cross-play across Stadia, PC, PS4, Xbox One and the Nintendo Switch, the first fighting game in history to do so. The news announced via the game’s official Twitter account.

We are the Power Rangers!

That'll make us the first fighting game with full crossplay for PS4, Xbox One, Nintendo Switch, Steam and Stadia.

Tag your Stadia friends below! https://t.co/jT5YldUa5i

Battle For The Grid has slowly been supporting cross-play since launch, with PC, Xbox and Nintendo Switch players able to play together. PS4 players were then added to the matchmaking pool in February, allowing for support across the four major platforms. Adding it in for Stadia should be enough to account for the streaming platform’s less than stellar population.

Power Rangers: Battle For The Grid’s rollback netcode should also ensure that online matches run well, and with more characters on the way, there’s never been a better time to jump. Battle For The Grid will be available for free for Stadia Pro users, and it’s currently available as part of Xbox Game Pass, so you’ve got plenty of ways to play.

Personally, I’m hoping this move sets a precedent for fighting game cross-play as a whole. I wrote an article last year essentially pleading for fighting game developers to adopt cross-play wholesale, and aside from Power Rangers and Mortal Kombat 11, it’s not really been implemented. Even then, MK11’s cross-play only allows for PS4 vs Xbox One matches, and only in select casual game modes. If the relatively smaller nWay can added full cross-play to Battle For The Grid, I’m sure NetherRealm could figure it out, especially considering they’re backed by Warner Bros.

MORE GAMING:
– Power Rangers: Battle For The Grid (Switch) REVIEW
– 10 Fighting Games That Deserve To Be Resurrected Next-Gen
– Guilty Gear Strive Is A Great Fighting Game That I Suck At