The "Smell of the Game" is actually me being crap. 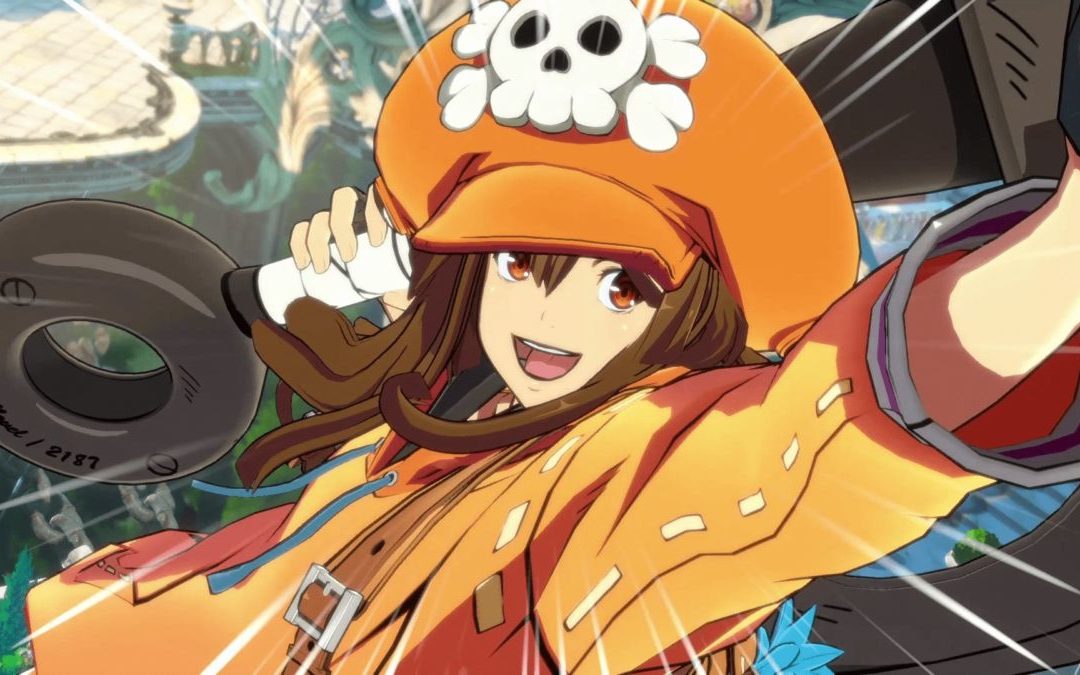 After playing a large number of closed beta matches over the past weekend, I learned two important lessons regarding Guilty Gear Strive. The first is that Arc System Works are still the masters of creating excellent 2D fighting games that balance both style and substance. The second is that, unfortunately, I’m terrible at the game.

Strive is the latest entry in the Guilty Gear series, following on from the excellent Guilty Gear Xrd Sign, and subsequent updates Revelator and Rev 2. Scheduled for a release later on this year, players were given an opportunity to test the gameplay and online functionality in a closed beta, and it’s here where I received my grim reminder that my Guilty Gear skill lies somewhere between woeful and non-existent. 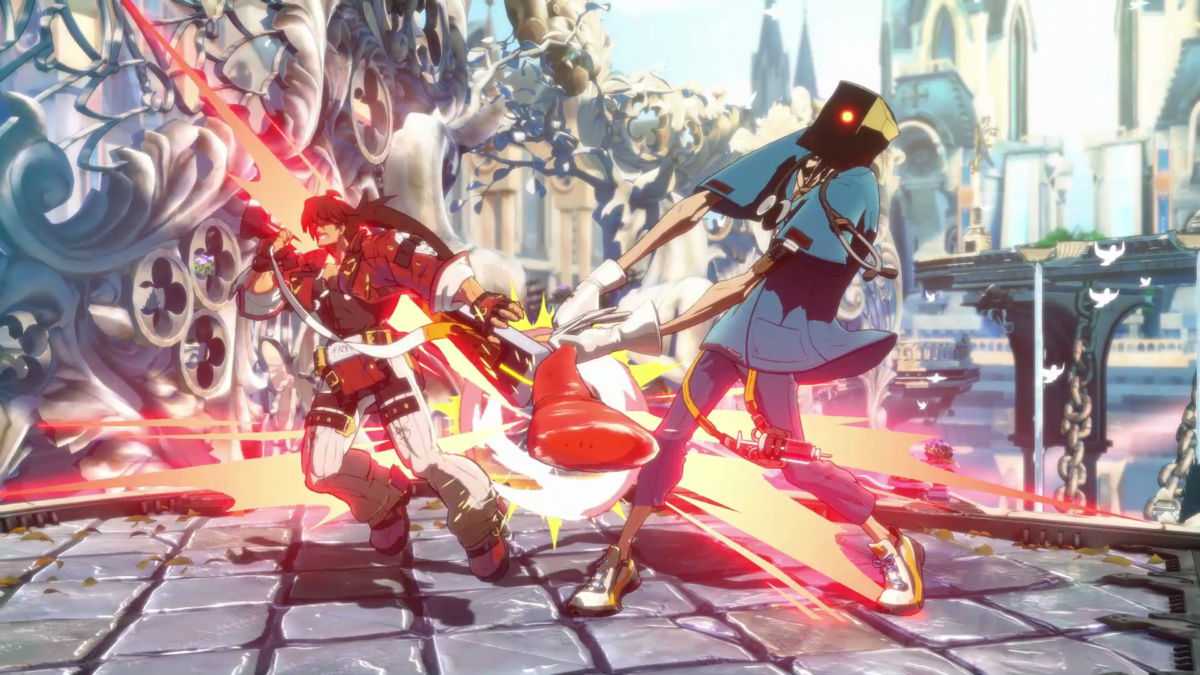 For those immediately familiar with the Guilty Gear series, Strive should be like riding a bike. The 5-button controls remain the same, with square and X launching punches and kicks respectively, while triangle and circle are for slash and heavy slash. Lastly, R1 is for “Dust”, which controls moves like low sweeps, throws and launchers, which can also be followed up with aerial combos.

Special moves are inputted the same way as most fighting games, with plenty of quarter circles and shoryuken motions, and a few half-circles thrown in for good measure. While this might be anecdotal, inputs seemed more lenient in Strive than they have in the past, as I, a “Not Very Good Player™”, was able to perform the half-circle back forward motion for most Overdrive supers fairly consistently. 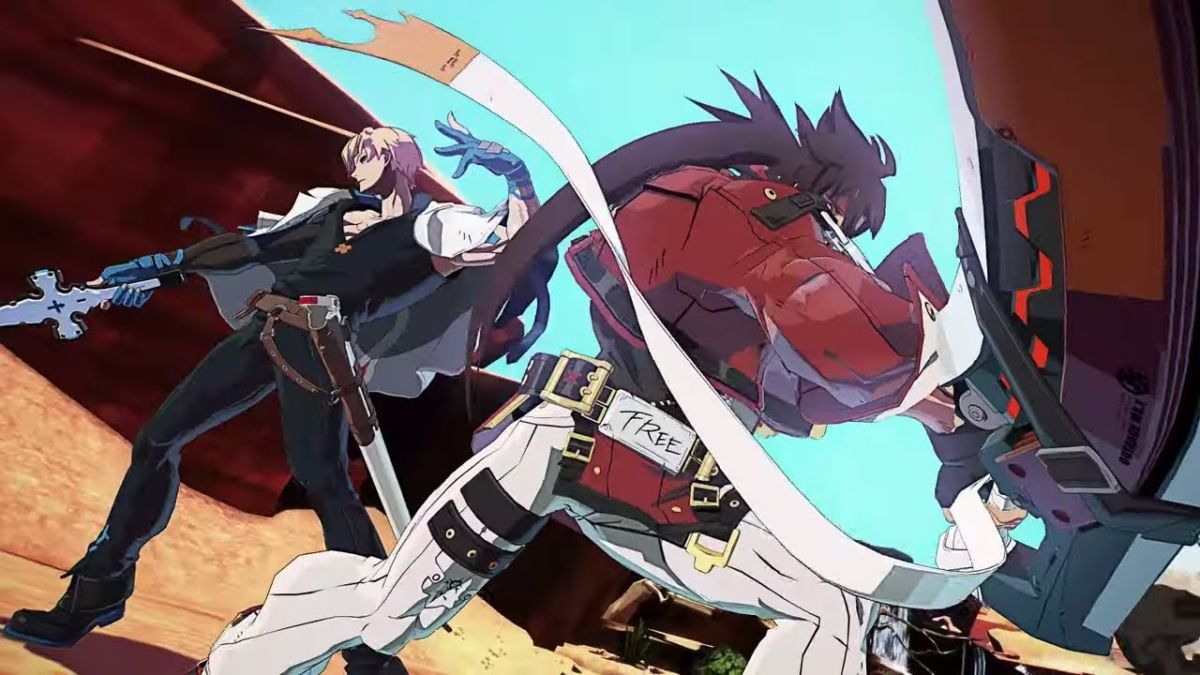 The game favours a very aggressive playstyle, rewarding players for getting in their opponent’s face and doing damage, with plenty of super meter charge given to those on offense. The actual damage numbers seem to have been buffed immensely, with most basic to intermediate combos dealing somewhere in the range of 30-50% damage, so if you’re not putting pressure on your opponent, you’re not playing Guilty Gear correctly. Then again, that’s a statement that means little from me considering my crappy win/loss record.

Defensively, players can use mechanics like Faultless Defense to protect themselves from the majority of an opponent’s attacks. While it does use meter, it’s much better than a regular block so it’s a valuable tool for those new players on the wrong end of an onslaught. If your defenses are breached, however, the burst mechanic lets you interrupt combos and create some separation, resetting both players back to neutral. While the best defense is a good offense, having a good defense also helps.

More advanced players will be able to use tools like counters, where you interrupt another player’s attack with your own, creating a large window of time to punish your opponent, and Roman Cancels, which cost meter but let you cancel any of your moves in order to extend combos, to decimate their opponents.

There’s a lot of systems at play in Guilty Gear, but Arc System Works are usually great at ensuring players have all the information they need to achieve success. While the closed beta had no in-depth tutorial, like the previous Guilty Gear, it did include an informative command list that made note of a move’s invincibility where applicable, along with ideal range usage, which is particularly useful for moves that can evade projectiles and so on. Also, it’s likely that the full game will boast a comprehensive tutorial system to give players all the onboarding they could possibly need. 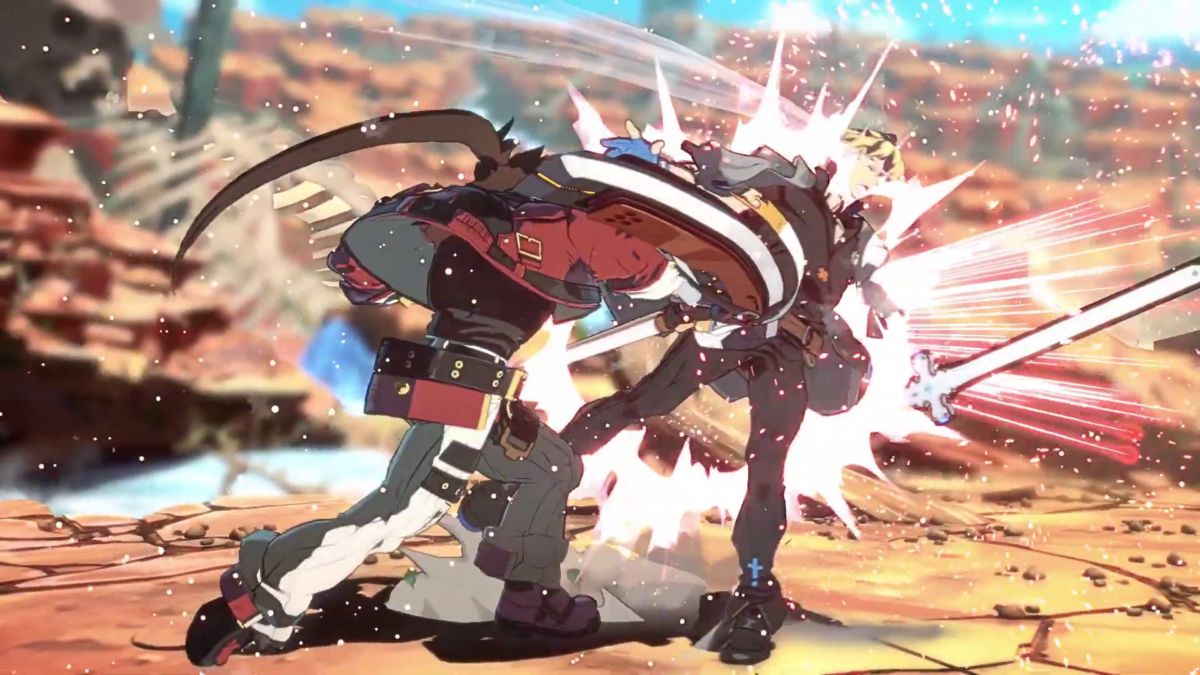 It’s clear that Guilty Gear is going to be one of most intricate and well-rounded fighting games available in 2020, but it’s also abundantly clear that I suck at the game. After destroying the AI for a few fights and considering myself to be “hot poop”, I ventured online only to discover that I’m merely regular old room temperature poop.

The first dozen or so matches were a barrage of higher skilled players, dominating my puny abilities with their in-depth knowledge and executional ability. I was still enjoying the game, and can easily recognise how well made Guilty Gear Strive is, but the fact remains that the first hour or two with the beta was incredibly frustrating, and not just because I had to spend 5/10 minutes each time sat in a lobby with annoying music as games wouldn’t initialise. 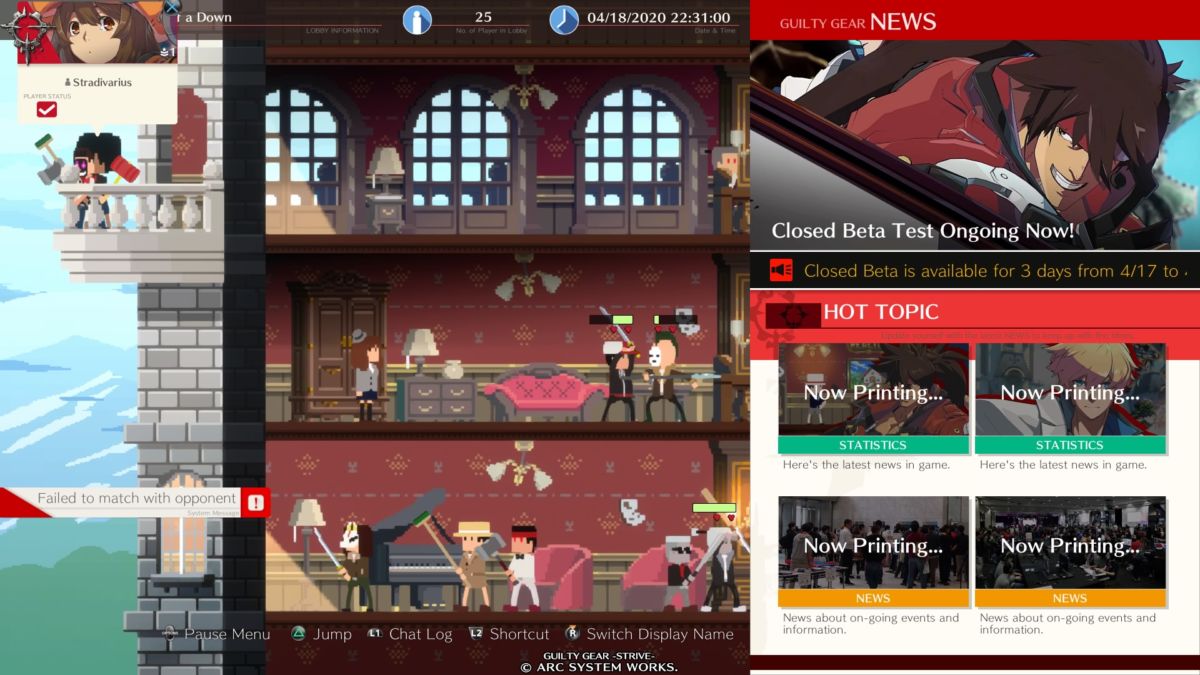 Seriously, my own real gripe with the game in its current state is the lobby system. Players create a 2D avatar and explore pre-made lobbies with up to 29 others. In order to fight, you ready a weapon with square and walk over to other players. It sounds interesting in theory, but in practice, you’re just standing in what looks like a hotel foyer with a sword ready, waiting for a match to happen. Previous Arc System lobbies had arcade machines where players could sit and wait for a challenger. That system didn’t need to change, it was fine the way it was.

As the beta went on, I did find myself improving in certain aspects, recognising how best to punish from certain counters or situations, or how to avoid moves and apply pressure on my opponent. Sure, I was nowhere near good, but the improvement was noticeable enough to leave a positive impression. Heck, I improved enough to capture this moment of absolute glory.

While Guilty Gear Strive still looks set to be 2020’s best fighting games, it’s certainly not going to be the most accessible. Getting good at any fighting game takes time, it’s just that Guilty Gear happens to take more time than most. However, if you’re willing to invest the time, then Strive’s payoff looks to be worth it.