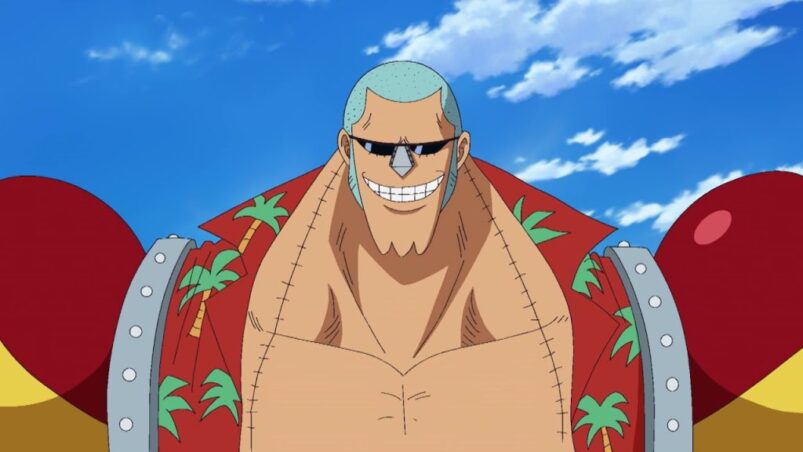 The Wano Arc in One Piece is yet to be over, with Episode 1042 currently on the way. Last week’s episode covered Chapter 1019 of the manga, which showed more battles between the Straw Hats and the Beast Pirates. With less than 40 chapters remaining for Wano, things will start heating up more as we get closer to its finale.

Despite everything we’ve watched in Wano, there’s still much in store for its climax. Moreover, the Heart Pirates have finally resuscitated Luffy, so he’ll be able to return to the battle sooner or later. On the other hand, the raid on Onigashima is still ongoing as the Alliance continues to face the Beast Pirates. To watch the next episode, here’s the air date for One Piece Episode 1042, along with its release times and plot.

One Piece Episode 1042 will be released on Sunday, November 27, 2022, with the title “The Predator’s Trap – Black Maria’s Temptation.” There’ll be no breaks or filler episodes in between, so Episode 1042 will be available this Sunday at the following times, depending on your time zone:

These are One Piece Episode 1042’s official release times this coming Sunday. It’s the same with the previous episodes, where other countries will have to wait for 1.5 hours after it’s released in Japan before it’s available in their country.

Unfortunately, Episode 1042’s official plot is currently unknown. However, we can still get an idea of what the episode is about by looking at the preview they showed us in the previous episode. Before we analyze the preview’s contents, here’s a quick recap of the last episode.

“To cut ties with Kaido, Yamato unleashes his true power. Meanwhile, Queen repeatedly attacks Sanji with his power as a cyborg, and Sasaki, in his Human-Beast Form, launches tricky attacks on Franky and drives him into a corner.”

Based on the preview, the next episode will continue the confrontation between Kaido and Yamato. Meanwhile, flashbacks of Nico Robin’s past were shown, reminiscing her time with Jaguar D. Saul. Given the episode’s title and the focus on Robin, there’s a chance we’ll see the battle between her and Black Maria start off in Episode 1042.

Where to Watch One Piece Episode 1042

You can watch the latest episodes of One Piece on Crunchyroll since it allows other countries aside from Japan to watch it on the same day as the local release. One Piece can also be streamed on other platforms, but they aren’t as updated as Crunchyroll.

However, Crunchyroll doesn’t stream One Piece in some regions due to licensing issues, so you might have to get a VPN. If you’re from Asia, you can watch One Piece on other websites, such as Bilibili. If you’re still picking Crunchyroll, you should know that they only offer Japanese dubs for the latest episodes. Since the English dub is only at the Whole Cake Island Arc, it’ll take a while to reach the Wano Arc.