What's coming up on PS5? 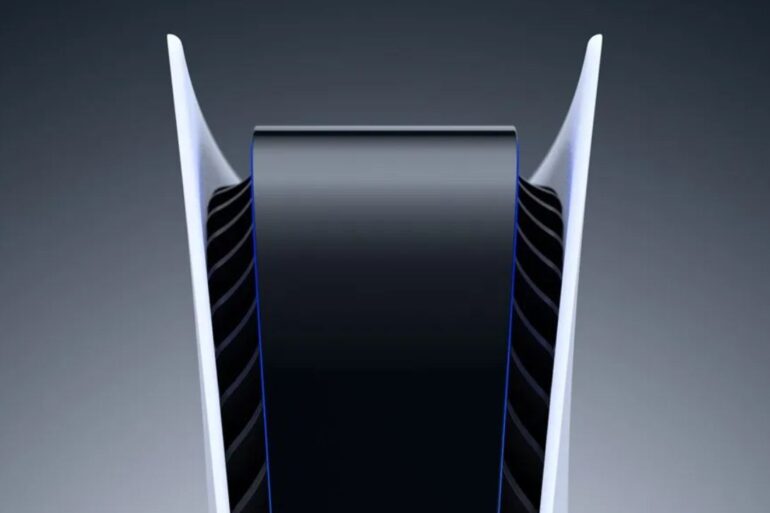 The coming year marks the first full year when the PlayStation 5 will be looked at as the primary Sony console. While the PS4 still has plenty of life left in it yet, the new PS5 games of 2021 offer compelling case to make the switch.

Of course, as has been the case in previous generations, a lot of the biggest hitters on the PS5 are cross-gen so as to not alienate the huge playerbase of the PS4, which also means a tonne of free upgrades. On top of that, with the rise of cross-play, that means players across multiple generations will be able to play the same games online together.

But what about the brand new PS5 games of 2021, the ones that are bringing a true sense of next-gen to the console? Here’s everything upcoming on PlayStation 5 over the course of 2021 for you to look forward to. Expect post-apocalyptic wonders, multiplayer fun, and plenty of titles that will threaten to wreck your social life.


Remember to use our handy search function to find a particular PS5 game that you’re looking for.

Right off the bat, there are two huge first-party games coming to the PS5 this year, though we wouldn’t be surprised to see them drop out of their release berths at all. Horizon Forbidden West and God of War: Ragnarok are both sequels to beloved PS4 console exclusives that are pencilled in for 2021, though we can’t see them both releasing this year, especially with the events of the world being what they are.

Ratchet & Clank: Rift Apart is the long-awaited new platformer in the iconic franchise with Insomniac returning to the helm. First revealed to really show the power of the PS5’s SSD, Rift Apart will allow players to flip between worlds at will and also get very confused by what looks like a female Ratchet.
Returnal is a PS5 exclusive that far too many people are seemingly ignoring. Developed by the brilliant arcade minds behind the likes of Resogun and Nex Machina, Returnal is a third-person shooter that sees you reliving the same situation over and over on an alien world. It’s like Edge of Tomorrow. That’s the elevator pitch.

On the more definite side of things, Destruction AllStars will launch this February for PlayStation Plus subscribers following a delay from the PS5’s launch day. Honestly, that was for the best. AllStars looks like a vibrant version of Twisted Metal and like it will offer hours of guilt-free fun and sometimes that’s all you need. Plus, it being “free” with, erm, Plus won’t hurt its widespread appeal at all.

Sony also have a tonne of timed exclusives up their sleeves this year.

Final Fantasy XVI is arguably the biggest of these timed exclusives, just by virtue of being a Final Fantasy game. You play as Clive Rosfield (yes, Clive) as he seeks revenge for the troubling actions of the dark Eikon Ifrit in Valisthea, a realm controlled by six different factions. Just like Gran Turismo, FF games seldom ever stick to initial release dates, so don’t expect this to slip out of the year’s release schedule.

Deathloop and GhostWire: Tokyo are two super stylish single-player games developed by the makers of Dishonored and The Evil Within respectively. Published by Bethesda, these may be the last games we ever see from the publisher on a PlayStation console, so here’s hoping they’re a good way to bow out.

Kena: Bridge of Spirits, available exclusively on console for the PS4 and PS5 for an unspecified time, looks like an interactive Pixar movie, i.e. pure magic. Help Kena discover what befell her village alongside her special Rot friends sometime in 2021.

Stray from Annapurna Interactive is another timed exclusive that sees you playing as a cat in a futuristic world. That’s all there is to say. Nothing else is needed.

The multi-platform releases also promise plenty of excellence on the PlayStation 5 in 2021.

Resident Evil Village (ostensibly Resi 8) follows Ethan Winters as he travels to a wintry village and encounters a very grumpy Chris Redfield. Hitman 3 wraps up the World of Assassination trilogy with more methods of murder than ever before. Far Cry 6 will bring the series’ brainless fun to Yara to take on Gus Fring, among many, many more.

Gran Turismo 7 has also been tentatively scheduled to release on PS5 in 2021, but if you’re someone who knows Gran Turismo, you know this is a series that never sticks to initial release dates. Here’s hoping the racing masters at Polyphony Digital can deliver their shiniest racer yet on time. UPDATE: What did we say? It was delayed into 2022.

Which PS5 games are you looking forward to playing in 2021? Let us know in the comments.