All PS4 Games With Free PS5 Upgrades: The Complete List

Free is typically quite good. 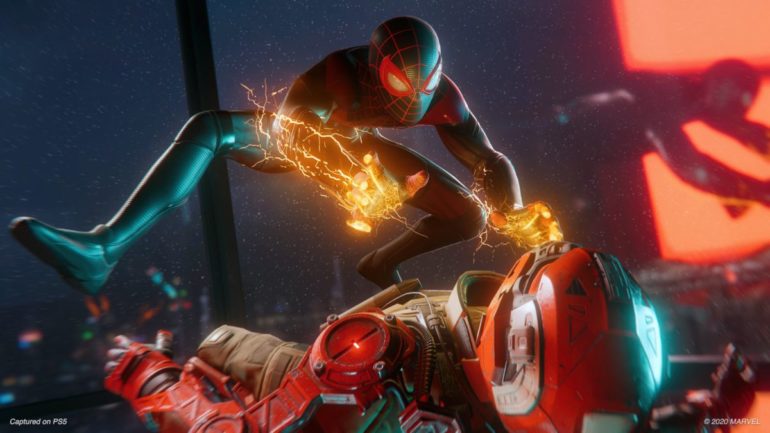 The PlayStation 5 will not only feature backwards compatibility, but will also allow players to get a PS5 version of a game if they already own the PS4 version. Depending on the developer, this upgrade may be free or paid.

Here is a list of PS4 games with free upgrades for PS5, no catches or special purchases required. 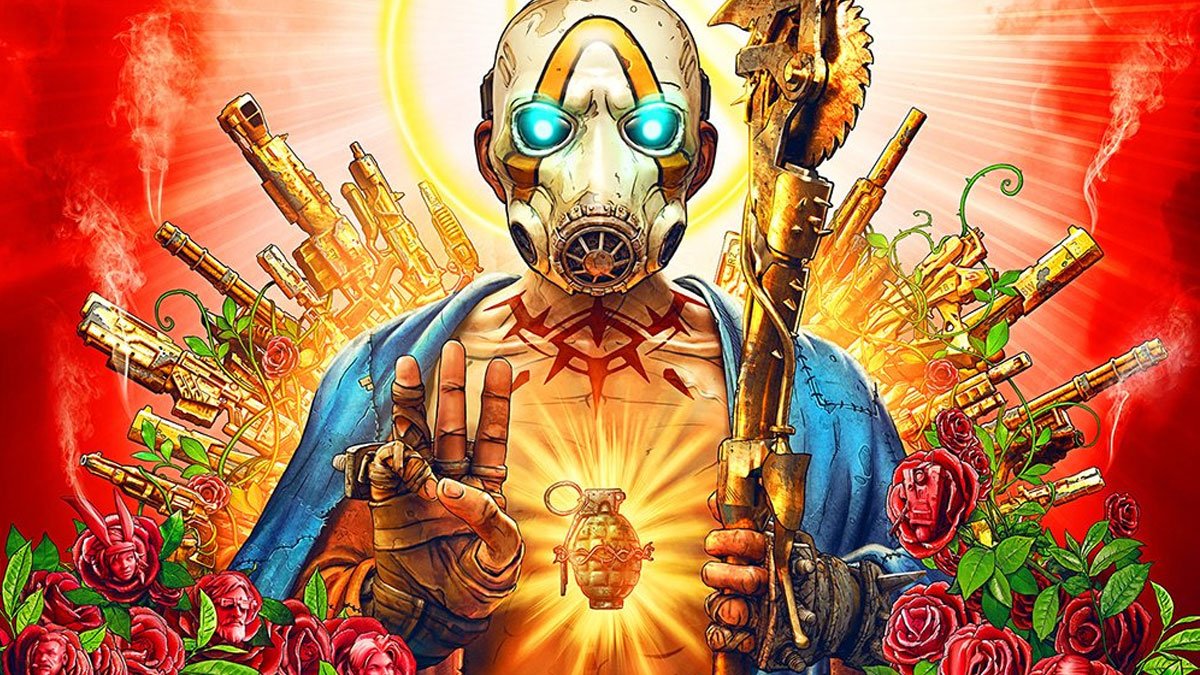 We will add more free upgrade games as they are announced.

How Are Free Upgrades Different To Backwards Compatibility?

Getting an upgraded version of a game is different from playing previous-gen games through backwards compatibility. An upgraded version of the game is that which a developer has specifically released for the PlayStation 5 and includes upgrades like 4K graphics, higher frame rates, faster load times, etc. This upgrade will also allow players to carry over their game progress to the next-gen console.

However, players can upgrade physical editions of PS4 games only with the Standard PS5; after upgrading to the PS5 edition, you will still need to insert the physical (PS4) disc every time you play, which isn’t possible with the Digital Edition. If you own the digital version of the PS4 game, there should be no hassle in upgrading.

As mentioned above, FIFA 21 and Madden NFL 21 require players to upgrade before the next instalments are released, and only the digital edition of Hitman 3 will be free to upgrade. Many developers will allow ‘free’ upgrades only if you purchase special editions of the game. So, for example, you will need the Mamba Forever Edition ($99.99) of NBA 2K21 for upgrading; which seems closer to buying the game twice than getting cross-generational support.

The good news for gamers is that most developers are offering free upgrades, so players can enjoy their PS4 games and upgrade them later on. The PlayStation 5 releases with a free upgrade system, a solid line-up of launch games, and the amazing DualSense controller on November 12th in the US and Japan and November 19th in Europe and the rest of the world.