'The Nightmare' is here! 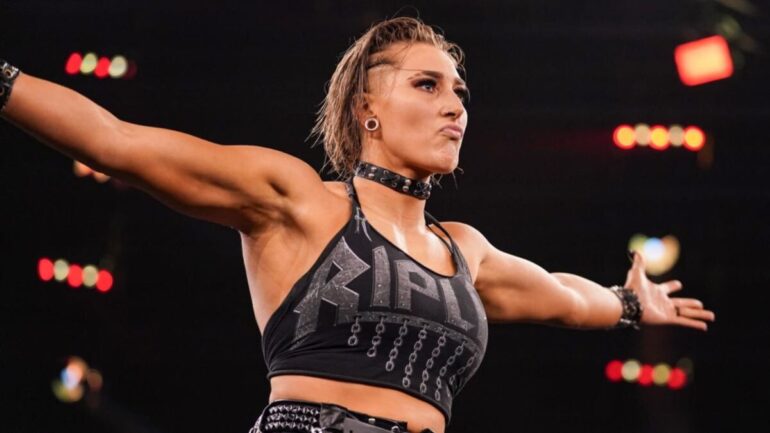 A wise man once predicted that Rhea Ripley would not only enter the 2021 Royal Rumble but absolutely dominate in it, and that’s exactly what she did. While she may not have gone on to win the Rumble, she made it all the way to the final twom eventually being eliminated by an equally deserving winner: Bianca Belair.

Rhea Ripley showed the WWE fans who may not have watched her work in NXT exactly why she is one of the greatest assets to the WWE women’s division by lasting an impressive 39 minutes in the Royal Rumble and eliminating 7 other women.

Having lost the Royal Rumble and with no easy route to WrestleMania in sight for the former NXT Women’s Champion, who can we expect “The Nightmare” to bump into on her journey on the main roster?

Current RAW Women’s Champion and longest reigning NXT Women’s Champion, Asuka is another name considered as one of the greatest female wrestlers in WWE today. While she is often played off as a somewhat silly, happy-go-lucky kind of woman, she can be just as psychological and physical in the ring, which is shown in her matches against the likes of Ember Moon, and women’s Royal Rumble winner Bianca Belair.

Ripley and Asuka never met in NXT as the latter had departed for the main roster before Ripley joined WWE and as of yet they still have not faced off in a WWE ring, and what a crying shame that is. Hopefully fans will not have to wait long to see the “Empress of Tomorrow” take on “The Nightmare”, maybe even with the title on the line.

At the Royal Rumble, fans got a great taste of what kind of match Ripley and Belair can put on together as they fought as the final two women standing for a spot at WrestleMania with Belair ultimately winning.

The fact that Belair eliminated Ripley to win the Rumble should be enough of a reason for these two to cross paths again soon. The two have met in NXT, having faced off at NXT TakeOver: Portland in which Ripley retained the NXT Women’s Championship so it makes a perfect story for Belair to defeat Ripley for a major title, and what better a stage than WrestleMania.

How, you may ask? February 21st will see the Elimination Chamber pay-per-view in which titles are defended against five other wrestlers in a specially designed cage that releases opponents every five minutes. Rhea Ripley should be the one to win either the RAW or SmackDown Women’s Championship in the Elimination Chamber and go on to defend it at WrestleMania against Belair. We’ll have to see whether this fantasy actually happens, however it would be a wonderful match between two wrestlers who both deserve a spot at WrestleMania. 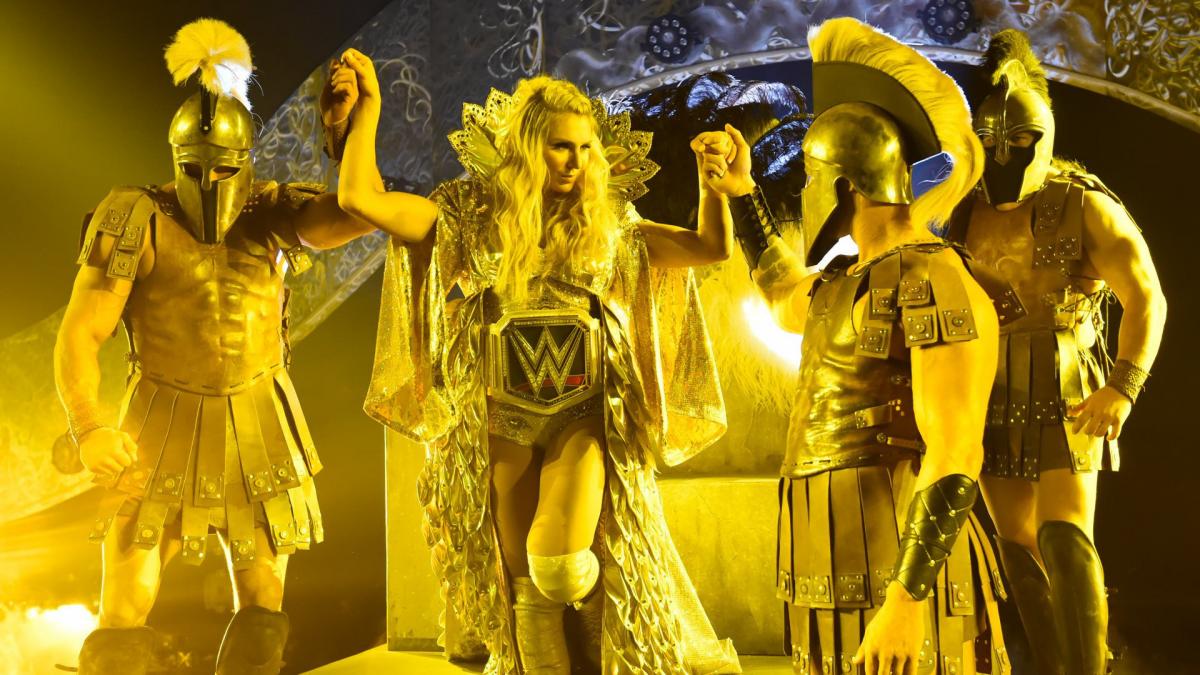 Recently, Charlotte has faced quite a lot of flack for her being front and centre in the women’s division, having appeared on all three brands and challenged for all three Women’s Championships over the past few years. However she is a great asset to WWE as both a marketable wrestler and an actually talented performer, both in the ring and on the microphone.

In the Royal Rumble, Rhea and Bianca formed a temporary alliance to eliminate Charlotte after “The Queen” donned an evil grin at ringside. Charlotte is already embroiled in a feud with Lacey Evans, though afterwards her sights should set directly on Ripley as she is the one who put her in the position to be eliminated.

Charlotte and Ripley are no strangers to each other having faced off for the NXT Women’s Championship at WrestleMania 36, which saw Charlotte defeat Ripley via submission for the title. Since then the two have never fought against each other one on one.

Two of the hardest hitting female wrestlers to come out of NXT, both former NXT Women’s Champions, both yet to hold a main roster singles title. “The Queen of Spades” and “The Nightmare” have a history from NXT with Ripley dethroning Baszler as NXT Women’s Champion back in 2019 after an incredible 416 days as champion. So it would stand to reason Baszler would love some payback.

Both Baszler and Ripley are incredibly physical wrestlers with Baszler boasting an MMA background and Ripley having an arsenal of power moves including one of the stiffest looking Big Boots in the WWE, these two would put on a clinic if they ever step in the ring together again.

Okay, hear me out. Retribution hasn’t been the biggest hit with the fans with their strange masks and even stranger names, barely being held together by the charismatic mouthpiece in Mustafa Ali. However, hiding underneath those masks and names are some of the most talented members of the WWE roster; Shane Thorne, Dominik Dijakovic, and of course Mia Yim.

Yim also boasts a physical and power wrestling style which has seen her through companies such as Combat Zone Wrestling, and TNA before finally ending up at NXT. Ripley and Yim never faced each other in televised competition, in fact they have only faced each other twice in singles matches at house shows, both of which Ripley won.

Unfortunately Yim tested positive for COVID-19 before the Royal Rumble but when she is able to return it would be the perfect opportunity to repackage her back into “The HBIC” and have her be a dominant force in the women’s roster with her hopefully finally going toe to toe with Ripley after two years in the company together.

READ NEXT: 5 Royal Rumble Matches Where The Wrong Superstar Won