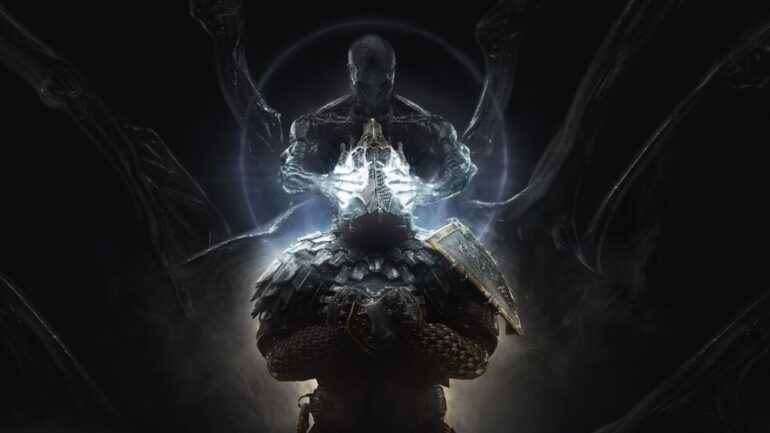 If you’ve been putting off claiming the games from what has been definitively called “a month” for PlayStation Plus, today is your last chance to grab December 2021’s offerings on PS4 and PS5.

Godfall: Challenger Edition was probably the headline act, though it drew many headlines for other reasons. It was pretty disappointing for many that Challenger Edition wasn’t the complete version of an already pretty polarising game, with PlayStation fans underwhelmed with the picks overall as 2021 drew to a close.

Mortal Shell also drew some criticism for being the last-gen version of the game and not the Enhanced Edition for PS5, though this was a choice likely undertaken so that PS4-only players wouldn’t end up with a game less than usual.

LEGO DC Super-Villains, meanwhile, was the perfect pick for December and kids who were unwrapping their PlayStation console on Christmas Day. A PS4 game centred around the likes of Joker, LEGO DC Super-Villains is pretty much everything you could want from a Lego game and nothing if not a fun distraction.

On top of that, subscribers can also add three PSVR games to their library: The Walking Dead: Saints & Sinners, Until You Fall, and The Persistence. Even if you don’t own a headset, it’s worth adding them to your library, though The Persistence can be played without a headset. This is your last chance to claim the games for the PSVR celebration.

And finally, while there’s no time limit as such, don’t forget that PS5 owners who previously claimed Final Fantasy VII Remake for PS4 on Plus can now also upgrade to the PS5 version for free.

READ NEXT: PS5 PlayStation Plus Games: The Complete List