Want to see Rosamund Pike rock a peak-lapel yellow suit? The answer should be a resounding yes. 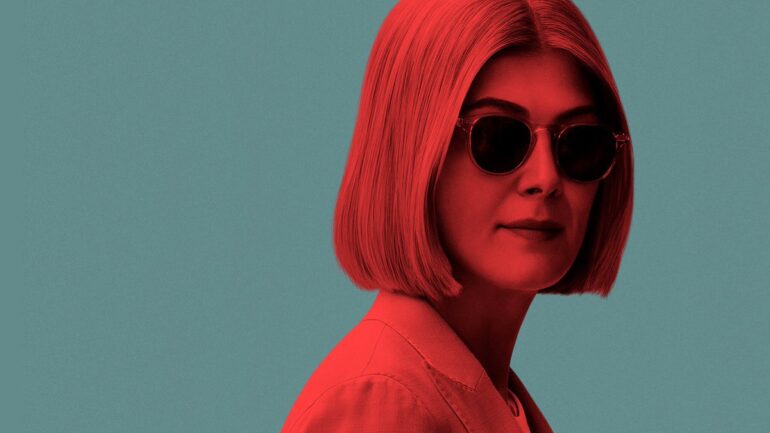 I Care A Lot

Rosamund Pike went from being the sweetest Bennet girl in 2005’s Pride and Prejudice, to stone-cold Amy Dunn in Gone Girl, and she was so astoundingly perfect in the latter role that she has been typecast somewhat over the years. After the success of Gone Girl, we had Return to Sender, which was not as successful but allowed Pike to show off her acting chops once more. Now she’s back as Marla Grayson, a chic, sleek, well-groomed sociopath who has made a career out of hustling the elderly.

Marla is the predator that preys on them, staking them out and sizing them up, and if she feels they’re a worthy addition to her pool of candidates, she gets her friend Dr Amos (Alicia Witt) to recommend them for state guardianship. As Marla “cares” for them, she swoops in to lay claim over their bank accounts and property, while these elderly figures are ushered into a care facility. The job isn’t easy, since it comes with its fair share of disgruntled folk; children who are angry that their parents are being kept from them force Marla to traipse through court, but she comes out a winner each time. It is the ultimate scam: capitalism disguised as social work.

Pike, as usual, is so deliciously wicked in this. Marla has no compunctions about stealing from the old, there is no room for moral values in the pursuit of the American dream – either you do whatever it takes, or you get eaten, it’s that simple. Things are going swimmingly until Dr Amos suggests her patient Jennifer Peterson (Dianne Wiest) as a possible ‘cherry’, meaning no children or relatives in the picture. Marla and girlfriend Fran (Eiza González) do their research and feel that Jennifer is the perfect cash cow for Marla’s guardianship. So they make quick work of getting Jennifer declared unfit, ushering her into a care facility and denying access to her phone.

As it turns out, there is someone who cares for Jennifer, her son (Peter Dinklage), who shows up for their usual meet-up and discovers his mother is in a care facility, and he has no access to her. He sends his smarmy lawyer Dean (Chris Messina) to clean up the mess, but Marla doesn’t intimidate easily, so she finds herself in a clash of wills with an opponent she knows nothing about. The true brilliance of the film shines here, since the viewer is compelled to take sides, and, ironically, we find ourselves sympathizing with a human trafficker over Marla. Why? Because Marla hoodwinked his mother into a care facility and steals her money? Money gained through ill-gotten means and from the victimisation of other women?

Marla isn’t the most likeable anti-hero, but she does have a sincere relationship with Fran and isn’t completely unflappable in the face of danger and murder. Look, I’m certainly not justifying Marla’s actions or the elder abuse, and it was difficult to stomach Jennifer’s loss of agency over her body and life (Wiest delivers one hell of a performance), but expecting a film like this to have a moral centre when it’s a fistfight amongst vipers is just absurd.

The film, with its oversaturated colours, paints a strong sense of artifice and superficiality, so you know that you are in an empty, morally bankrupt world, and while a tad uneven in execution (its beginning is certainly stronger than its conclusion), it will have you re-evaluating your role in the capitalist hum-drum of things, or maybe you won’t care at all.

READ NEXT: 10 Upcoming New Netflix Movies To Watch in 2021 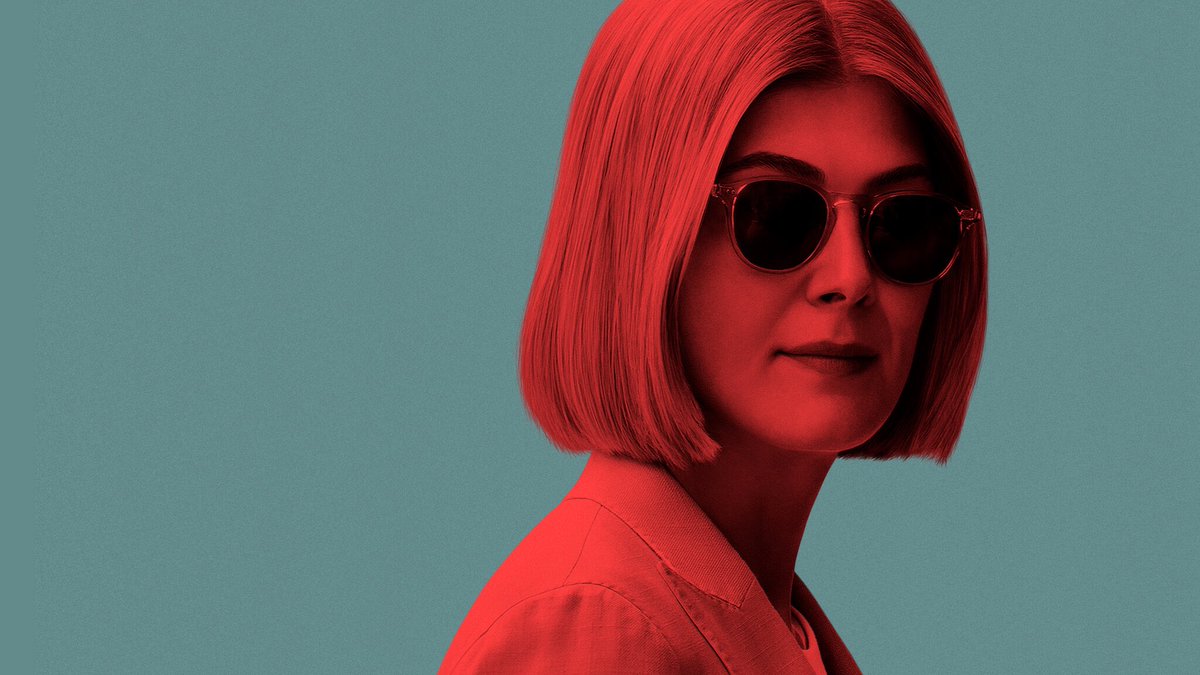 Verdict
Rosamund Pike's performance in I Care A Lot is ice-cold villainous perfection, and while the film is a tad uneven in execution, Pike's Marla Grayson will command your attention till the end, even when you would rather look away.
6.5
Cultured Vultures is a pop culture website established in 2013 covering all things gaming, movies, and more. We eat your words.
All The News On Your Favourite Games